XAVI is set to give youth a chance in his first match in charge at Barcelona. 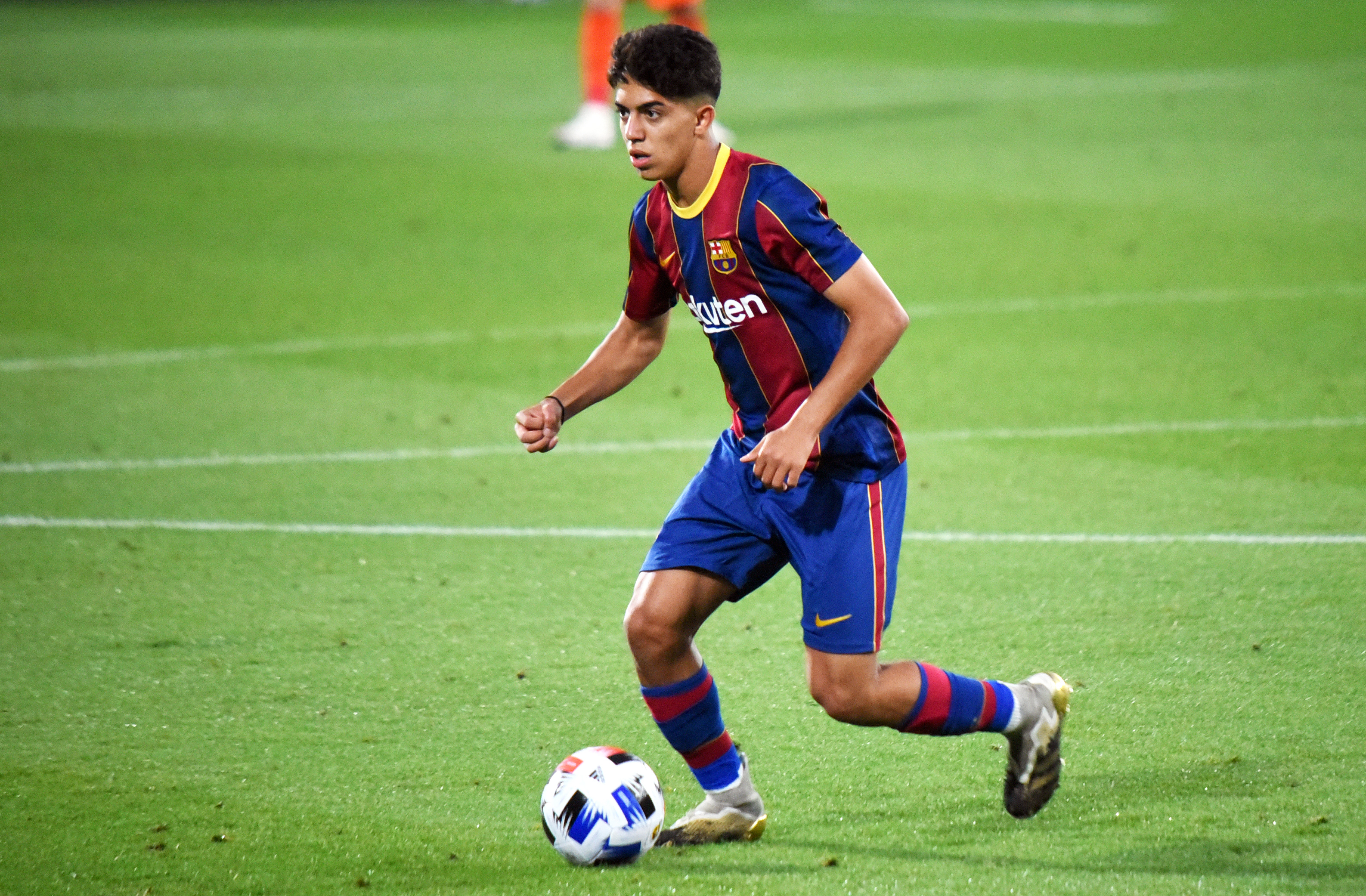 The winger is the latest product of Barca’s storied La Masia academy and could make his debut in the Catalan derby.

He was dubbed the ‘new Messi’ by former academy coach Patrick Kluivert and is rated as one of the club’s brightest prospects.

Xavi called him up from Barca’s B team to take part in his first training session before the recent international break.

And 17-year-old prodigy Gavi is set to be given the chance to add to his ten LaLiga appearances so far this season.

Despite the fresh-faced look to the squad, there is a welcome return to fitness for some senior defensive figures.

Sergi Roberto, Eric Garcia and the veteran Gerard Pique have all recovered from injury for the Nou Camp encounter.

The Dutchman had presided over a dire start to the season that left Barca languishing in ninth in LaLiga.

In a sign of the strength in depth that makes their lowly league position all the more puzzling, Barca are still without the injured Sergino Dest, Ousmane Dembele, Ansu Fati, Pedri and Sergio Aguero.

Ex-Manchester City star Aguero is reported to be weighing up retirement following the discovery of a heart condition that saw him hospitalised this month.

Why Russell Westbrook is so desperate to get away from Rockets