DAVID DE GEA was among the players paying tribute to Ole Gunnar Solskjaer following his dismissal as Manchester United manager.

United announced they parted ways with Solskjaer after Saturday's 4-1 thrashing to Watford at Vicarage Road, which marked the final drop after seven losses in 13 games across all competitions. 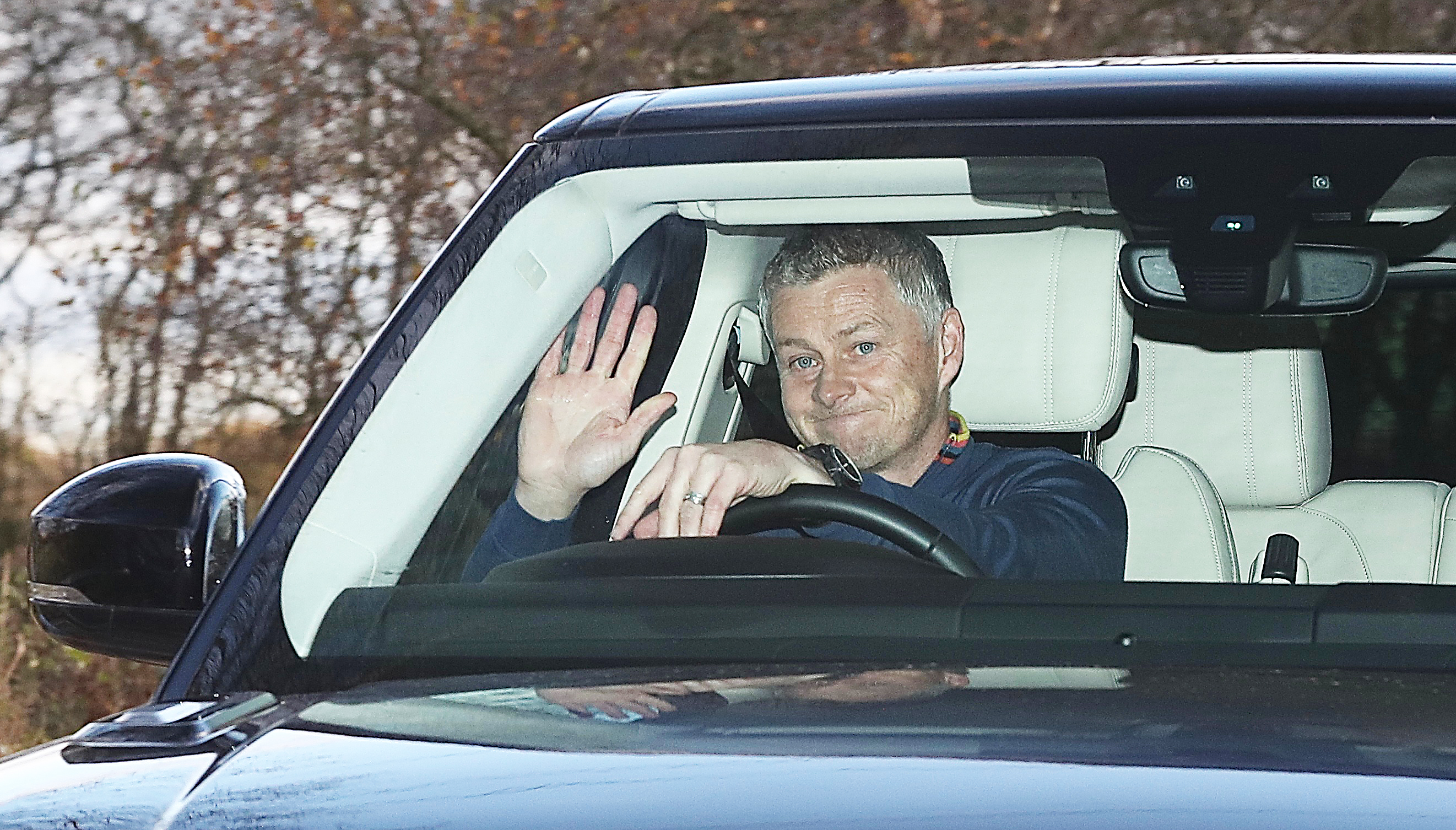 De Gea was among the players that expressed their appreciation for the Norwegian head coach's contribution in the last three years.

The star goalkeeper described the loss to the Hornets as a "nightmare" last night but now insists Solskjaer always "gave everything" for the Red Devils.

De Gea tweeted: "You always gave everything and everyone knows you are a legend at [Man Utd]."

Marcus Rashford also expressed his respect for the 48-year-old gaffer as he shared a picture of them together and described him as a "club legend".

Captain Harry Maguire, who was sent off at Watford, thanked him for helping him join the "best club in the world".

Maguire said: "You signed me for the best club in the world and gave me the biggest honour in football. Huge respect and forever grateful. Thank you for everything boss. Legend."

United legends also joined in as they paid tribute to their former team-mate who helped them achieve glory in football.

Peter Schmeichel described his dismissal as "really sad" news during an interview with Sky Sports.

Gary Neville also feels sorry for his fellow Red Devils great but credits him for restoring "some soul into the club".

Neville posted: "Thank you Ole. You did us proud . The last two months were tough but before that you restored some soul into the club."

David Beckham, who delivered the corner-kick that led to Solskjaer's winner in the 1999 Champions League final, complimented the outgoing boss on Instagram.

Beckham wrote: "The most gracious man in the room."

Patrice Evra had the following message for Solskjaer and the players: "Thank you my friend for making us believe again in @manchesterunited .

"Unfortunately when you don’t get the results people forget what you done for this club but to all the players I’m coming for you now. See you against Arsenal…"