KATIE ZELEM is ‘over the moon’ to see Alessia Russo bounce back from injury for club and country following her battle with hamstring problems last year.

The Man United forward, who is in Sarina Wiegman's England squad, could be in line for a runout against Northern Ireland in a World Cup qualifier. 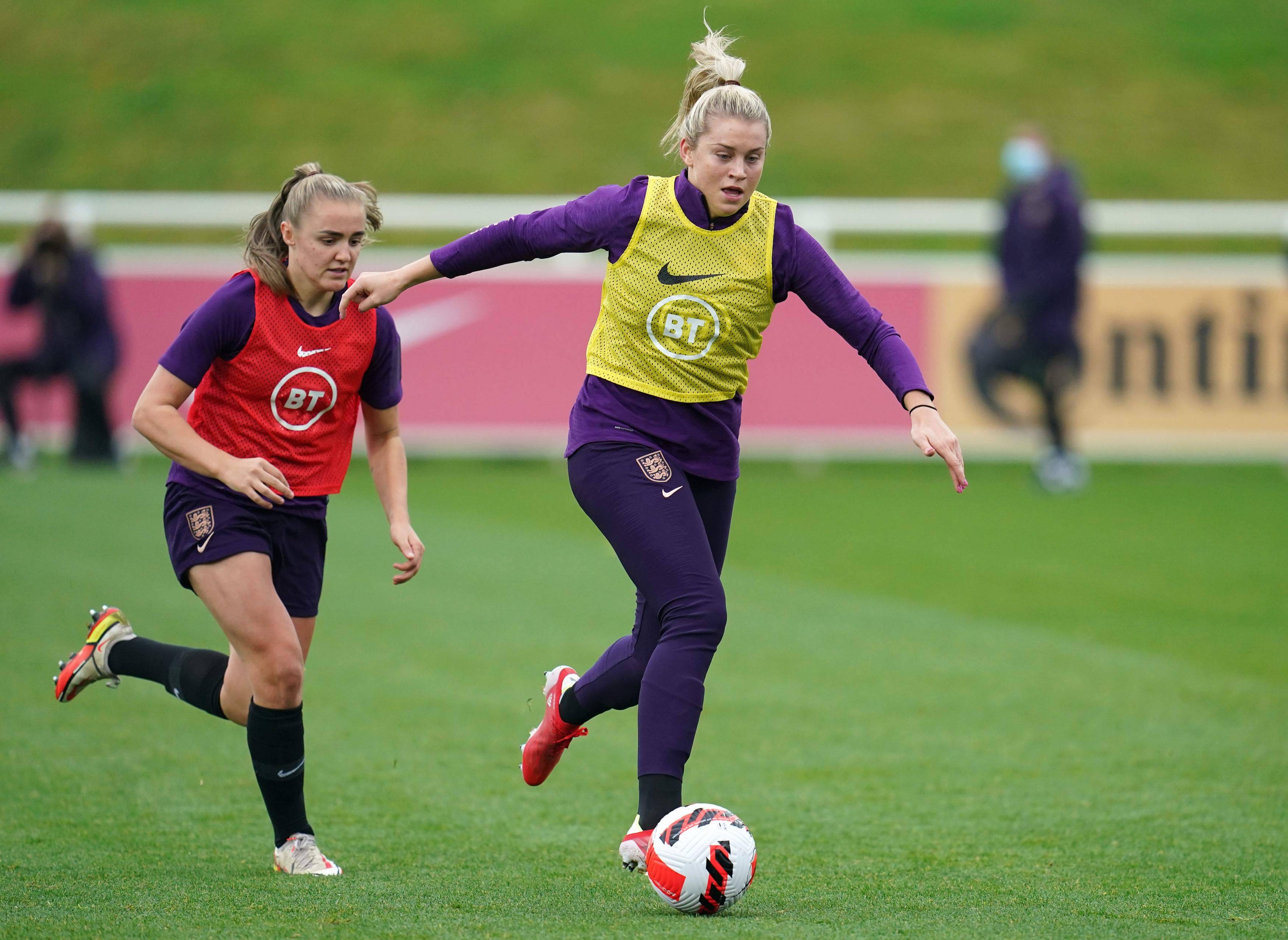 Russo, 22, spent much of last season out of action following surgery on a hamstring injury sustained in training with the Red Devils in November last year.

Should the former Brighton ace make an appearance in front of an expected 30,000 strong crowd at Wembley, it will be her first since her senior Lionesses debut as a sub in a SheBelieves Cup game in March 2020.

Russo’s England and United team-mate Zelem, 25, said: “I take my hat off to Alessia. She's worked extremely hard and has been picked previously before injuries and had a really tough season last year.

“Fair play (to her) and she got herself back into the squad and it's nothing less than she deserves.

“When we all found out about the squad announcement Alessia was the first person we went to.

“I saw Alessia's name before mine and I was so happy for her. We were all over the moon that she was there.”

Red Devils skipper Zelem is one of five Man United players included in a 24-strong squad selected for England's game against Kenny Shiels’ Northern Ireland side.

Playmaker Ella Toone, Lucy Staniforth and the Red Devils’ first-choice stopper Mary Earps are among her club colleagues in the group.

Their clash with Northern Ireland will be followed by an away match against minnows Latvia in who are yet to pick up a point after three qualifying defeats including a 4-0 loss to Shiels’ team. 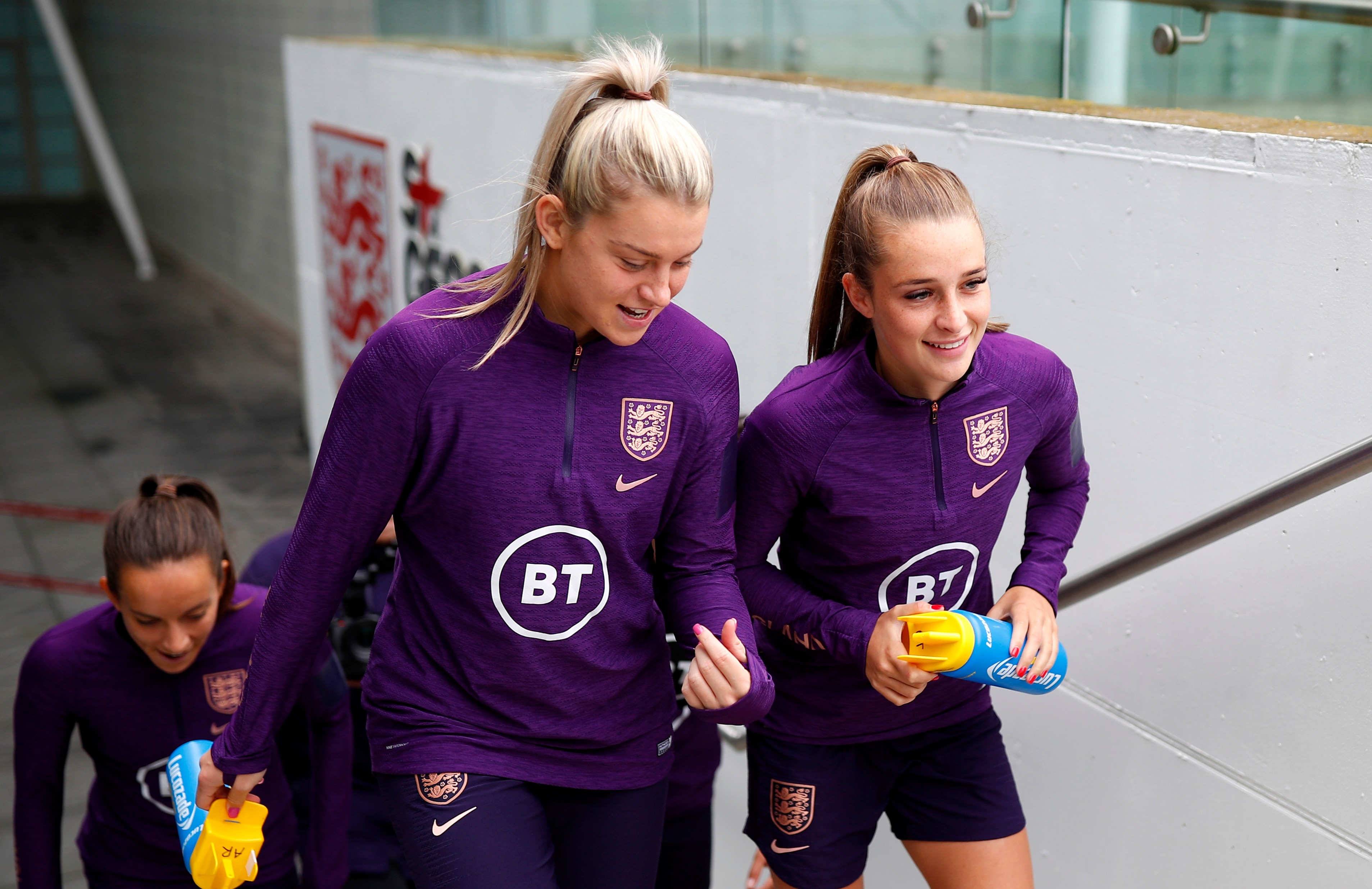 While previous Lionesses squads have included a strong contingent from Manchester’s blue half, Zelem says she is proud to see more of her WSL team-mates in the side.

The midfielder, who is targeting a first senior appearance for England, said: “It's a well-known thing that Manchester City has got some great English talent so it's no wonder so many of their players are selected.

“For myself and for the girls here I'm so proud of them and of what Manchester United, achieved and being able to progress with the number of players we’ve got in the England squad.”