ZINEDINE ZIDANE has claimed that Karim Benzema and ALL of his Real Madrid players deserve to win the Ballon d'Or. 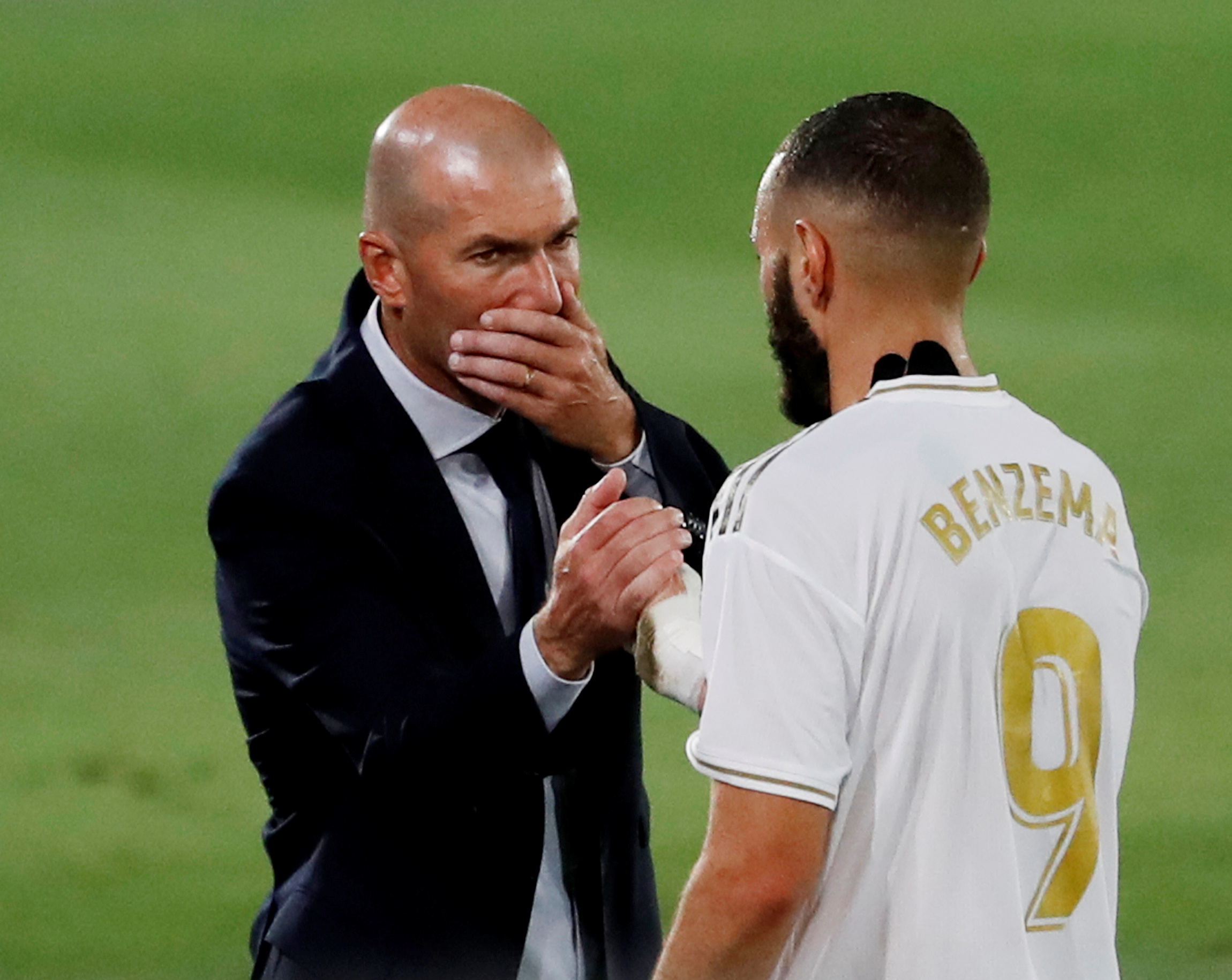 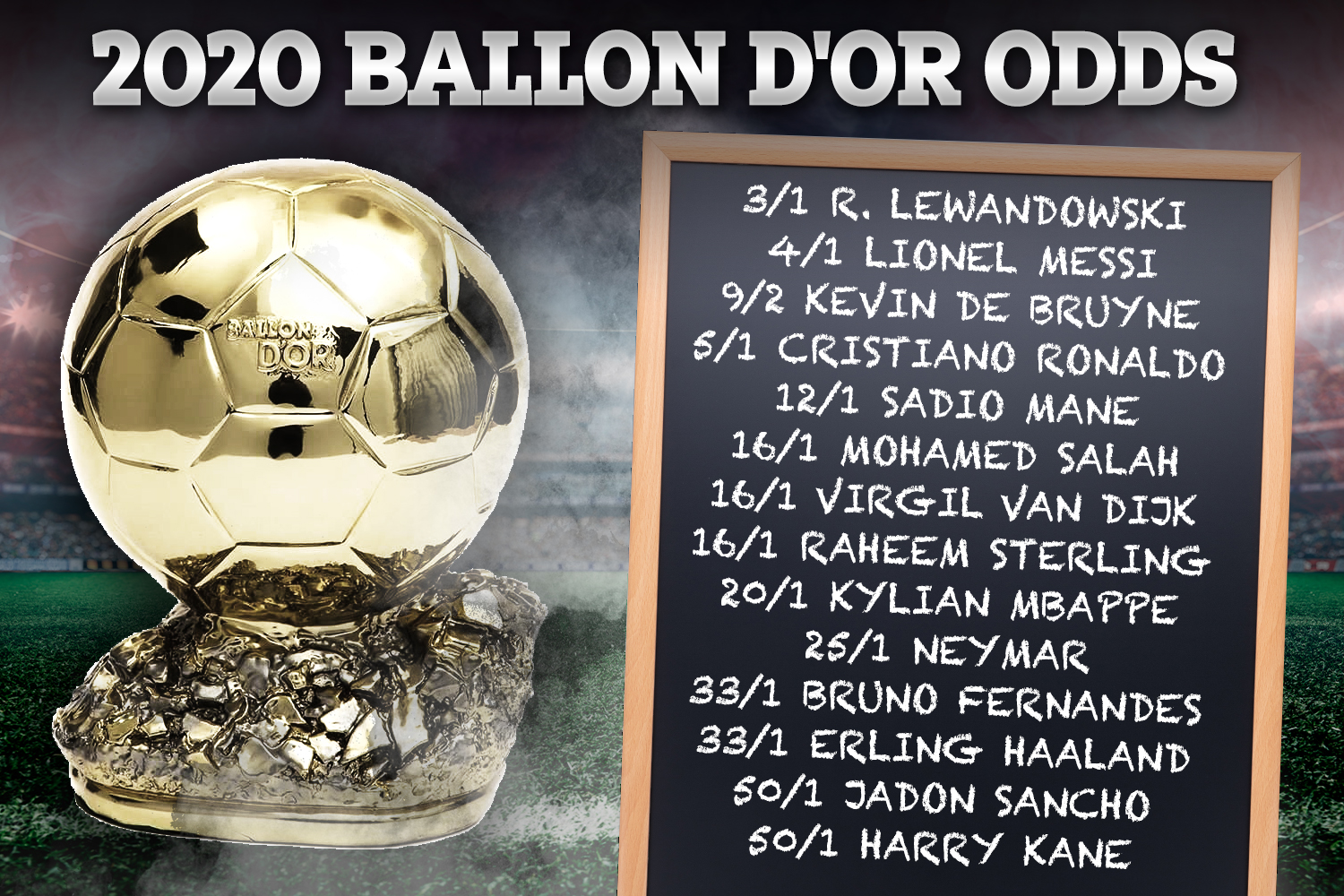 The 31-year-old scored an amazing 34 goals in 31 league appearances to win the Bundesliga while he has since lifted the German Cup.

Madrid ace Benzema is not among favourites to lift the golden ball this year.

Despite that, the Frenchman has shone in Cristiano Ronaldo's absence, scoring 19 goals in 35 league appearances for Madrid this season.

And Benzema can lift his first LaLiga title since 2017 if his side win against Villarreal on Thursday or Barcelona fail to beat Osasuna.

Yet Madrid boss Zidane believes his compatriot is only one of the many that deserve the Ballon d'Or.

In football, everyone can have a say. For me, my players are the best. Karim is not only this year, he has done very well for many years

He said: "In football, everyone can have a say. For me, my players are the best.

"Karim is not only this year, he has done very well for many years.

"The Ballon d'Or is won by only one, and everyone can comment, but for me all my players deserve it."

Messi and Ronaldo have totally dominated the Ballon d'Or in recent years.

It was won by one of the pair every year from 2008 until 2018, when Ronaldo's former Madrid team-mate Luka Modric was voted winner.

Messi lifted the award last year but Robin Van Persie has tipped Lewandowski to come out on top this time around.

Benzema will boost his chances when Madrid claim their 34th domestic crown.

As it stands, Los Blancos are four points clear of rivals Barcelona and can seal the title tonight if results go there way.

A Hotbed for Lacrosse? A School in Harlem Makes Its Case