Next week the long-awaited sequel to A Quiet Place hits cinemas. A Quiet Place Part 2 brings Blunt and Krasinski back onto the big screen to run away from the nightmarish monsters who destroy anything they hear. Just days ahead of its release the projected box office sales have been revealed, and they are extremely promising.

Ticket sales website Fandango reports A Quiet Place Part 2 is drumming up “strong” pre-sales just a week ahead of its release.

The film comes out over the US holiday Memorial Day Weekend, meaning it has three days to garner some strong sales.

The website reports A Quiet Place Part 2 is selling “twice as many” tickets compared to its previously scheduled 2020 release before the coronavirus pandemic forced its delay into 2021.

Fandango also reported the film was on track to make a staggering amount of money over its previous movie. 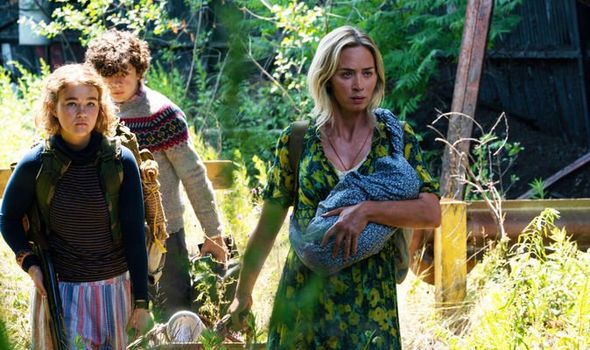 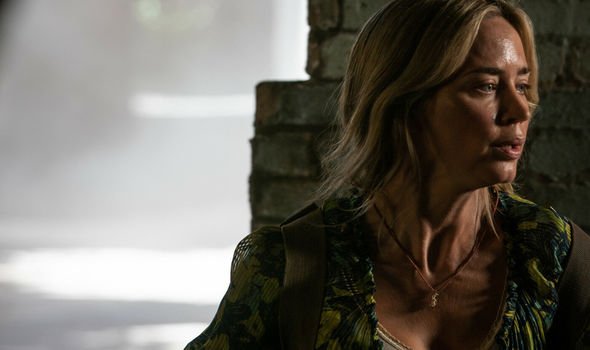 While specific numbers weren’t provided, A Quiet Place Part 2 is due to overtake A Quiet Place’s incredible opening weekend.

When A Quiet Place was released in 2018 it earned more than $50 million in cinemas on the opening weekend.

Variety says the sequel has the potential to generate “between $40 million and $50 million in its first three days in theatres”.

If these numbers are met, A Quiet Place Part 2 would become the highest-selling film of the pandemic. 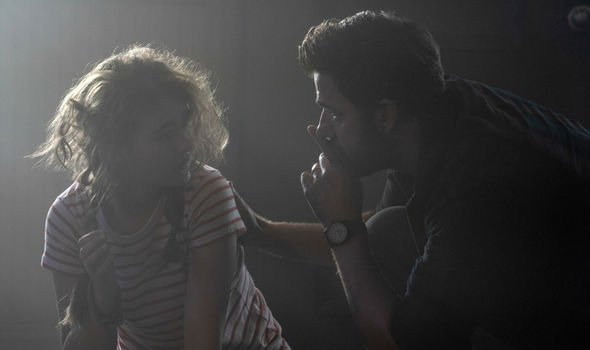 Emily Blunt made husband sack another actress from A Quiet Place

At the moment, the biggest opening in the last year has come from Godzilla Vs. Kong, which came out in March.

The blockbuster kaiju film made an impressive $32 million on its opening weekend.

However promising A Quiet Place Part 2’s numbers look, it might be a short-lived win for them.

At around the same time of release, Disney will be releasing the Emma Stone-led Cruella.

The reimagining of the 101 Dalmatians villain looks like it is going to cause a stir, with some rave reviews already coming in.

Cruella is being released simultaneously in cinemas and on Disney Plus with a premium charge.

Variety added that the Disney movie could make “$30-$40 million” in its first weekend.

Fandango’s managing editor, Erik Davis, commented: “This is the kind of experience theatres were made for. Audiences who have long been waiting for the big-screen debut of A Quiet Place Part 2 will not be disappointed.”

A Quiet Place Part 2 follows a strong performance from its predecessor, which was a sleeper hit when it was released in 2018, despite having a short promotional campaign.

The film was also the debut of Krasinski as a director, leaving the movie an unexpected triumph when it arrived on the big screen.

The movie was an enormous success upon the release, raking in more than $340 million on a meagre $20 million budget.