NEWLY-SINGLE Adele has booked an appointment with an A-list body piercer in a bid to feel “young again”. 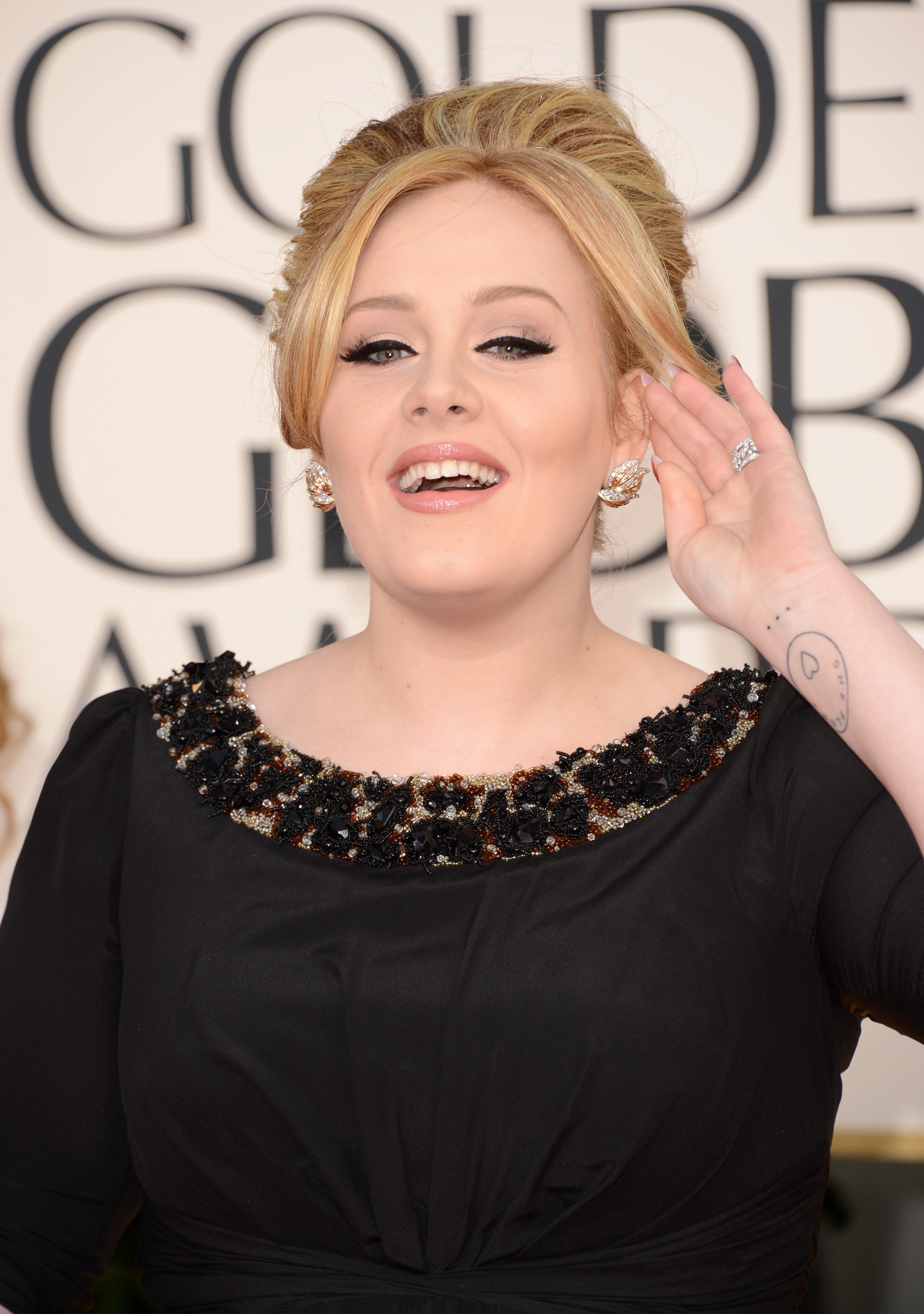 The Make You Feel My Love hitmaker, who has a six-year-old son named Angelo, is set to meet with the LA-based Body Electric tattoo parlour owner in the coming weeks.

He has pierced dozens of stars, including Scarlett Johansson, Emma Stone and Kendall Jenner.

A source said: “Adele wants to have some fun after breaking free from her relationship and feel young again. She describes herself as a stay-at-home mum, so wants to have a giggle.

"She loves the idea of getting more piercings in her ears, to feel empowered, but is tempted to get her nose pierced, or even somewhere more naughty.

“Everyone in Hollywood trusts Brian with a needle and he is known to be the best in the business.

That’s a wrap! NYC, we love you and will be back 2nd week of May, stay tuned. #BrianKeithThompson #BodyElectricTattoo #nyc

That’s a wrap! NYC, we love you and will be back 2nd week of May, stay tuned. #BrianKeithThompson #BodyElectricTattoo #nyc 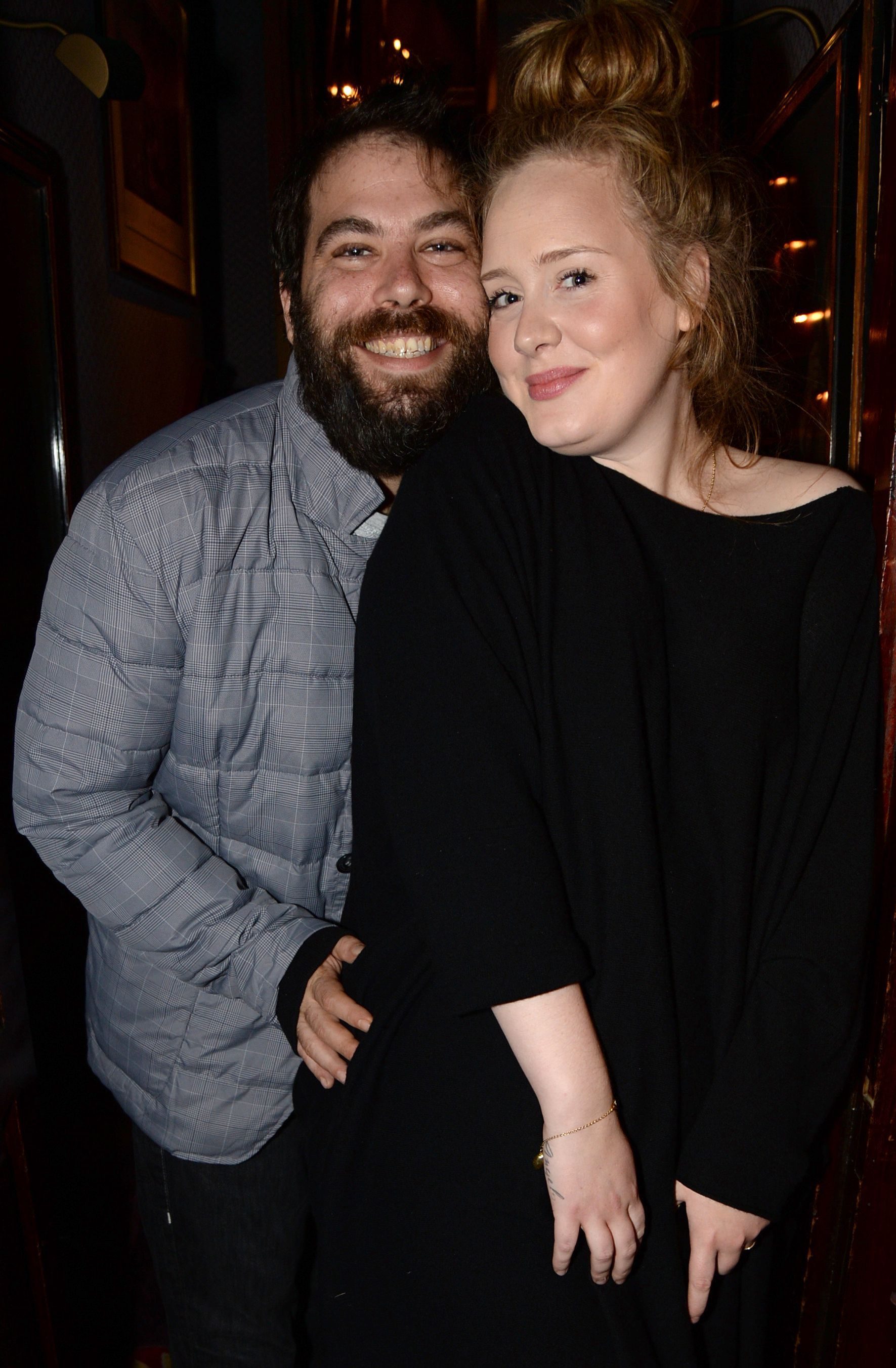 "Celebs take his opinion seriously and often go on his advice as to what he thinks they should have done as he's such an expert.”

Speaking in 2017 he said: “Most celebrities want me to come to them, but state law stipulates that I can’t. They’re fun, but they can also be very demanding.

“I only do nipples or female genitals if the girl asks for me specifically, otherwise I have [my female piercers] work with them. I want people to feel comfortable.”

Red-head Adele currently has her ears pierced and several tattoos, including her son’s name on her hand and a bird on her upper back. 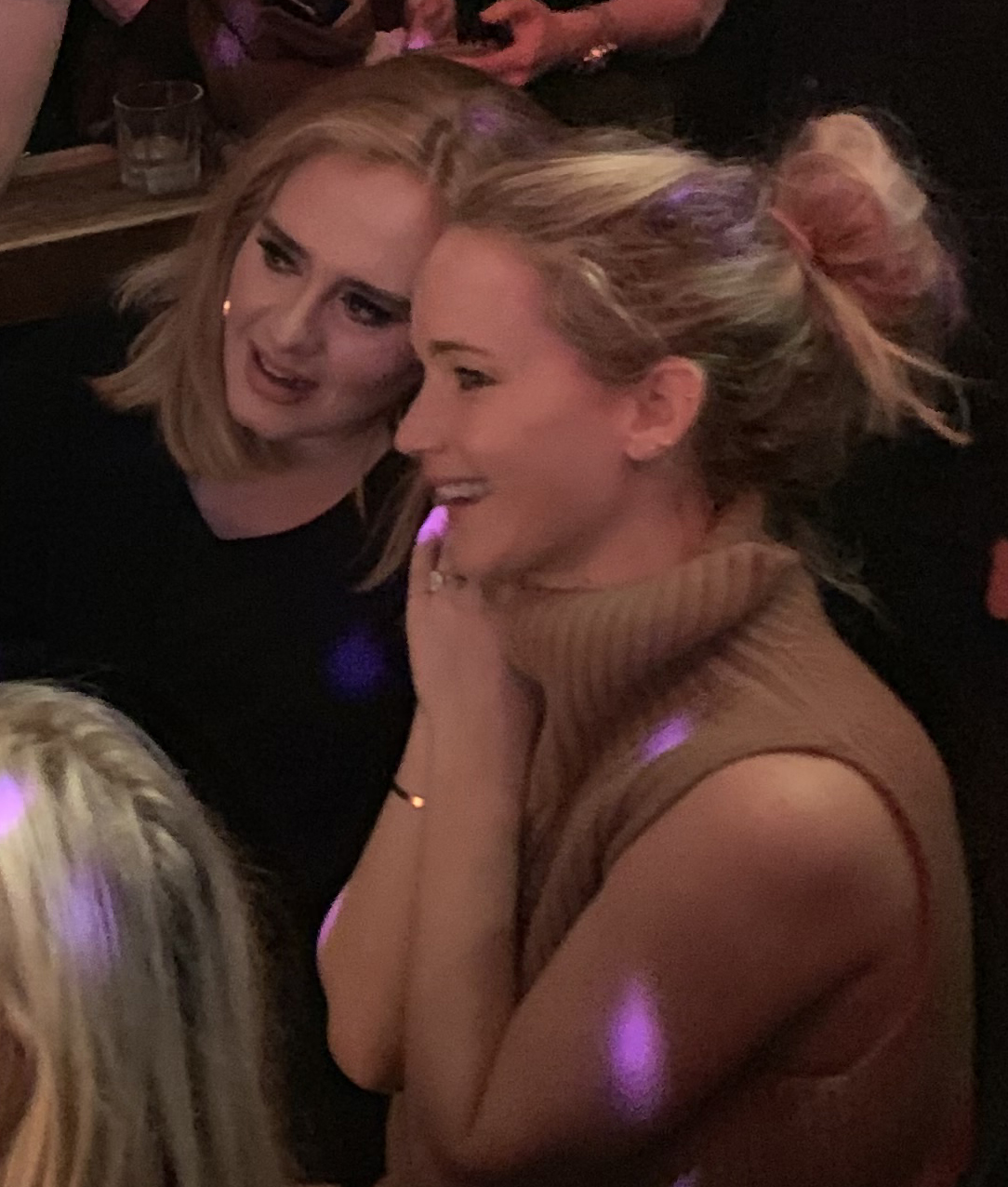 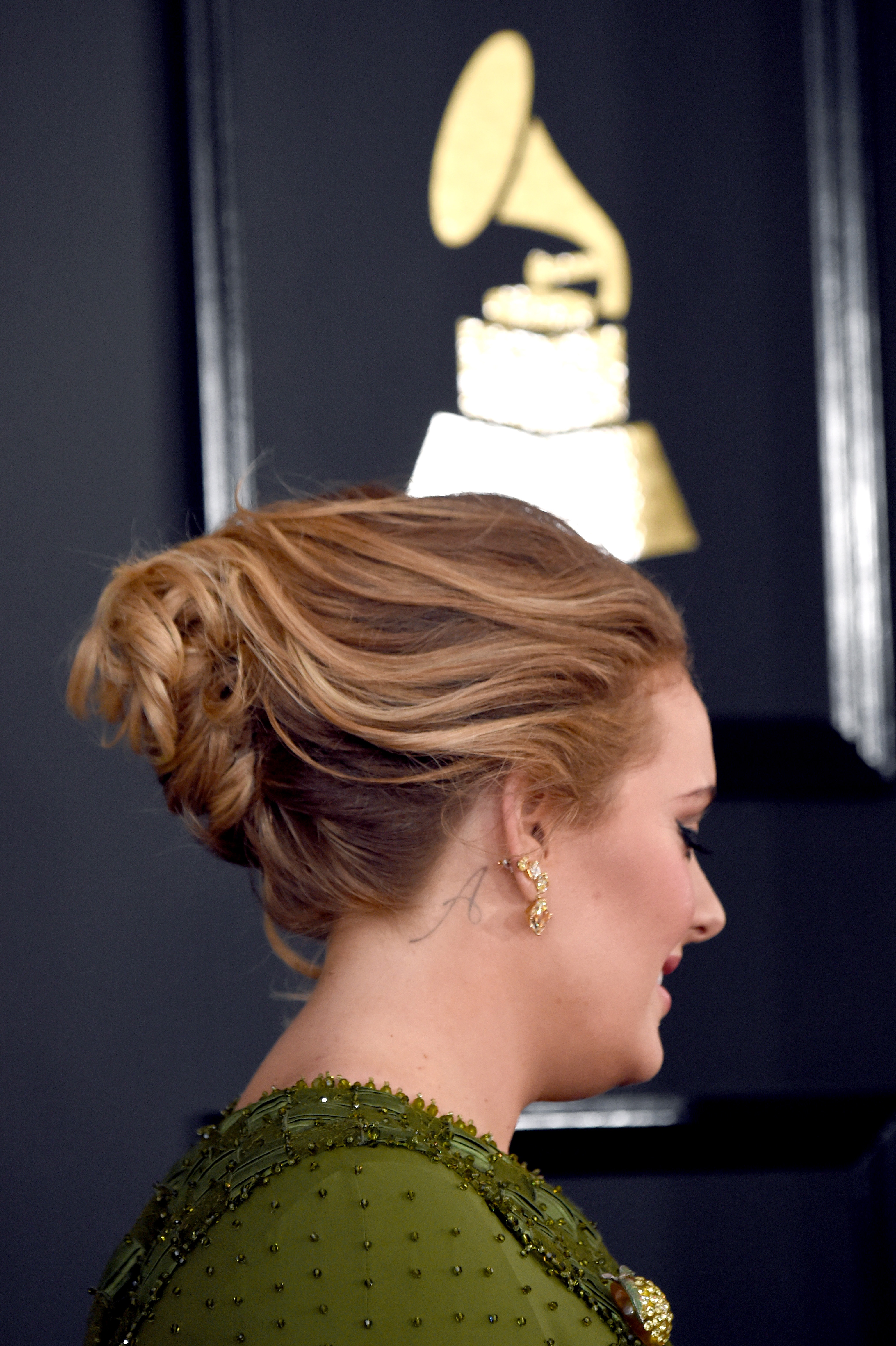 It emerged on Saturday that the couple had been living separate lives for years, after Adele’s spokesman issued a statement confirming their formal separation.

The Someone Like You singer has been spending significant time in Los Angeles while Simon has remained in the UK.

Adele, who has a £150million fortune, will address the long breakdown of her three-year marriage on her fourth album, which she is currently penning in New York.