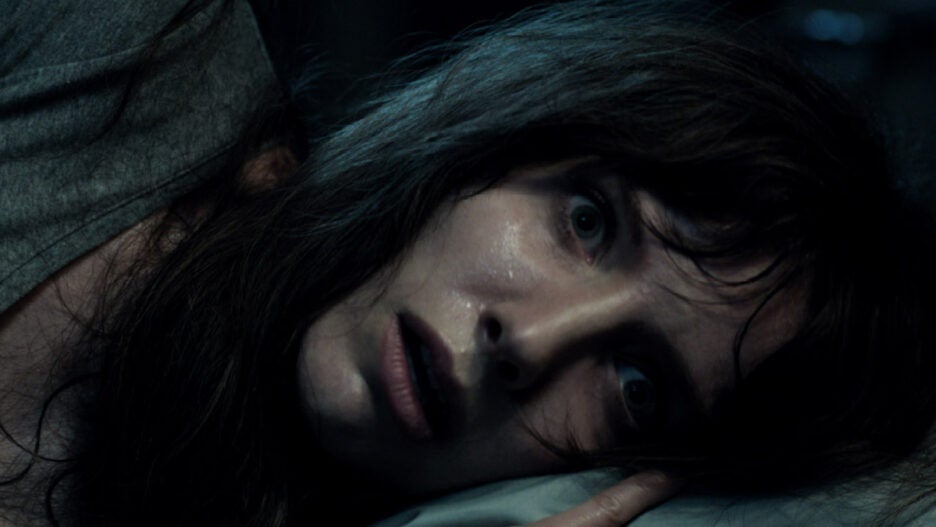 There aren’t many directors working in Hollywood who have as much visual flair as “Malignant” director James Wan. How does his latest gonzo horror flick stack up against his other movies?

It’s debatable whether this movie could truly be salvaged after Paul Walker died during production. Wan gave it his best shot, but there’s only so much you can do when your co-lead actor is played by a double for half the movie. The action is incredible, though.

It’s stellar on a technical level, but the Christian superhero thing gets to be a bit much in this one.

James Wan and writer Leigh Whannell made this little noir horror thriller that was full of overly aggressive music, weird edits and a plot that folded back on itself at the end — spawning perhaps the most unique and weird movie franchise we’ve got.

Between “Saw” and his real breakout with “Insidious,” Wan had a couple forgotten gems — like this other murder puppet movie.

Before “Furious 7” and “Aquaman,” Wan was showing off his action chops in a low-key way in this rowdy little Kevin Bacon revenge thriller.

Everybody else’s favorite James Wan movie is fully immaculate on a technical level, and always a wonder to look at.

Nothing about this sequel is really what you’d expect, either in terms of plot or vibe, and that’s why I love it.

It was alarming that even after guessing the twist pretty early — it’s kinda obvious — I was still fully shocked by the reveal. It’s a testament to the rawness of Wan’s style.

This one is everything that made the Wan/Whannell collaboration so awesome. Its total refusal to be normal still feels like a revelation, and I feel obligated to remind everyone that “Insidious” had the greatest jump scare ever.

Just Wan using all his tricks to make the most beautiful and sublime comic book movie of all time.

Adam Carolla: Jimmy Kimmel Is The “Most Decent & Generous Person You’ve Ever Met”