The ‘Hairspray’ actress is set to attend the event, which will take place in March, with her former castmates Kel Mitchell, Danny Tamberelli and Lori Beth Denberg.

AceShowbiz –Amanda Bynes is to reunite with her “All That” castmates. The 36-year-old actress was part of the Nickelodeon sketch show in the late 1990s before landing “The Amanda Show” on the network at the age of 13 and will reunite with castmates such as Kel Mitchell, Danny Tamberelli and Lori Beth Denberg for 90s Con in March, more than a decade after she retired from the spotlight.

In a statement, she said, “I’m really excited to reunite with my cast mates and meet the fans at ’90s Con.”

The 90s con will take place in Connecticut on the weekend of March 17 until March 19 and will also feature appearances from the cast of fellow 1990s hit series “Sabrina, the Teenage Witch“, including the likes of Melissa Joan Hart, Beth Broderick, Caroline Rhea and Jenna Leigh Green, who will all pose for photographs and sign autographs for fans.

The “Hairspray” star faced a number of substance abuse issues and was held in a conservatorship by her parents from 2013 until 2022 but the news of her first public appearance in 13 years comes after it was revealed that she had returned to education in the hope of becoming a manicurist and towards the end of last year was already one-quarter of the way through her course. 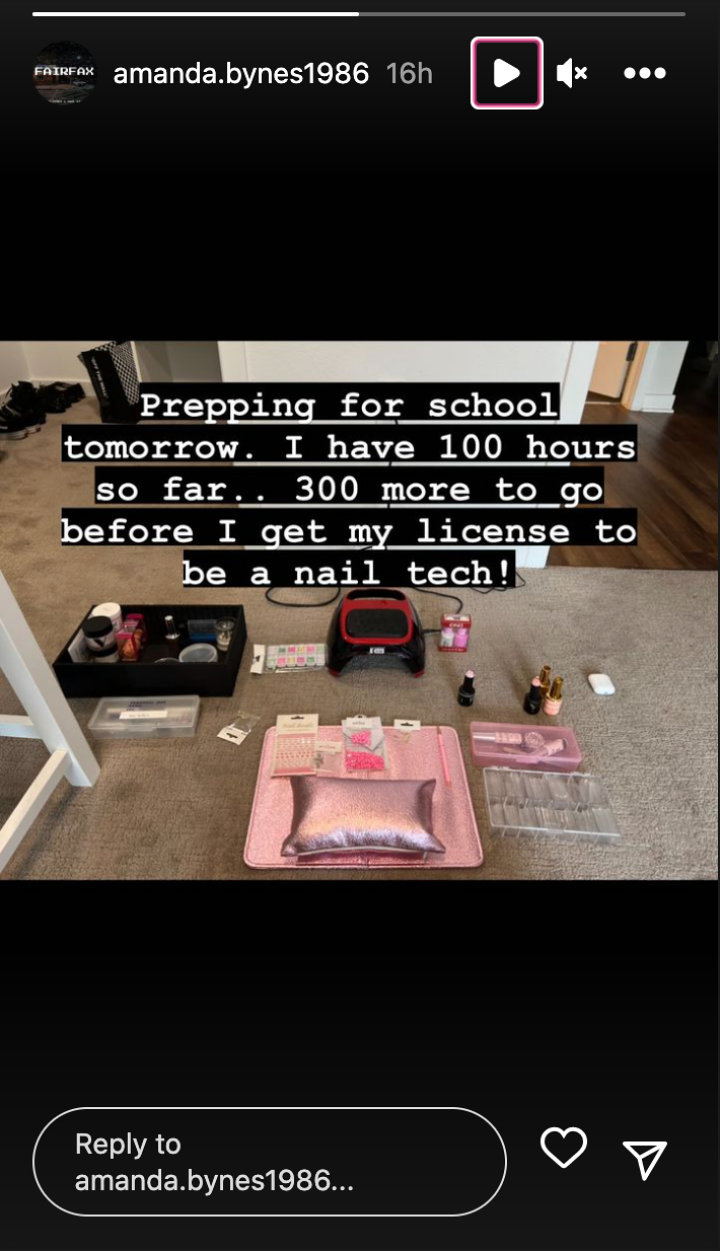 The “She’s the Man” star previously admitted that even though she has no desire to return to acting as such, it would be “fun” to reprise her role as Holly Tyler on the sitcom “What I Like About You“, which she starred on alongside Jennie Garth between 2002 and 2006.

She said, “I miss them and would love to work with them again. I don’t miss acting but I loved this show, so I’d be down to return to acting for this revival. It would be a great experience to continue the show.”