AMANDA Holden dazzled in an aqua blue bikini as she soaked up the sunshine in Capri.

The Britain's Got Talent judge, 51, showed off her amazing figure in the triangle two-piece, fastened with gold clasps. 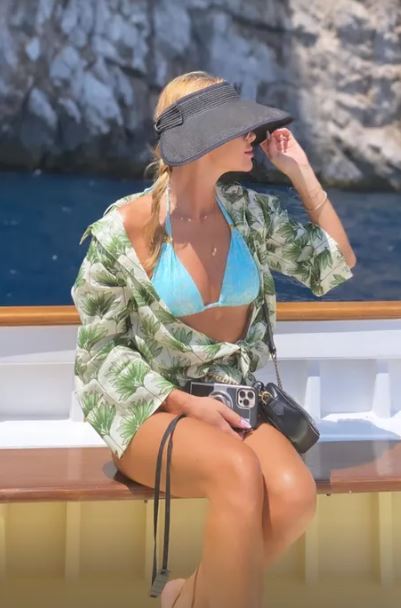 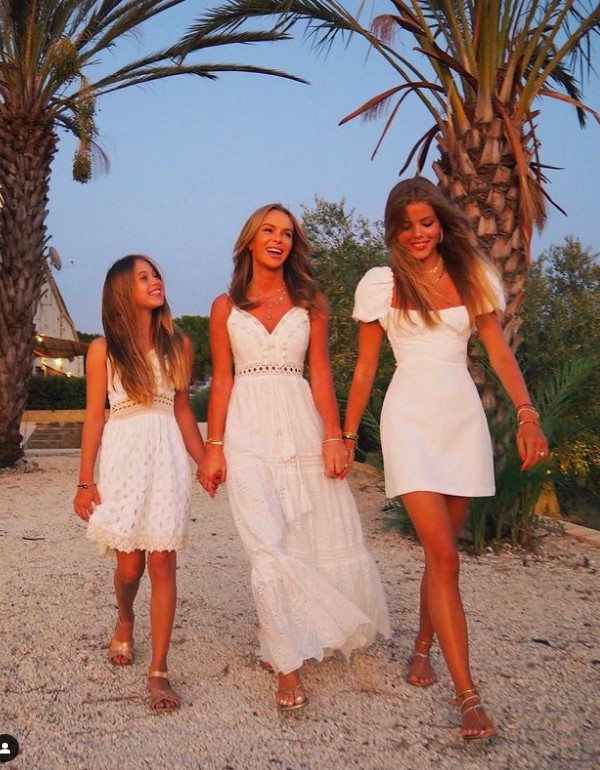 As she was heading off on a boat trip along the stunning Gulf of Naples, Amanda made sure to protect herself from the sun with a green leaf-print cover-up.

She also pulled on a black visor as she tried to keep things cool.

Yet adding her signature glam, the TV presenter made sure to accessorise with a gold necklace, bracelets and a black handbag.

The mum of two clutched her phone in her hand ready to capture some snaps on the water. 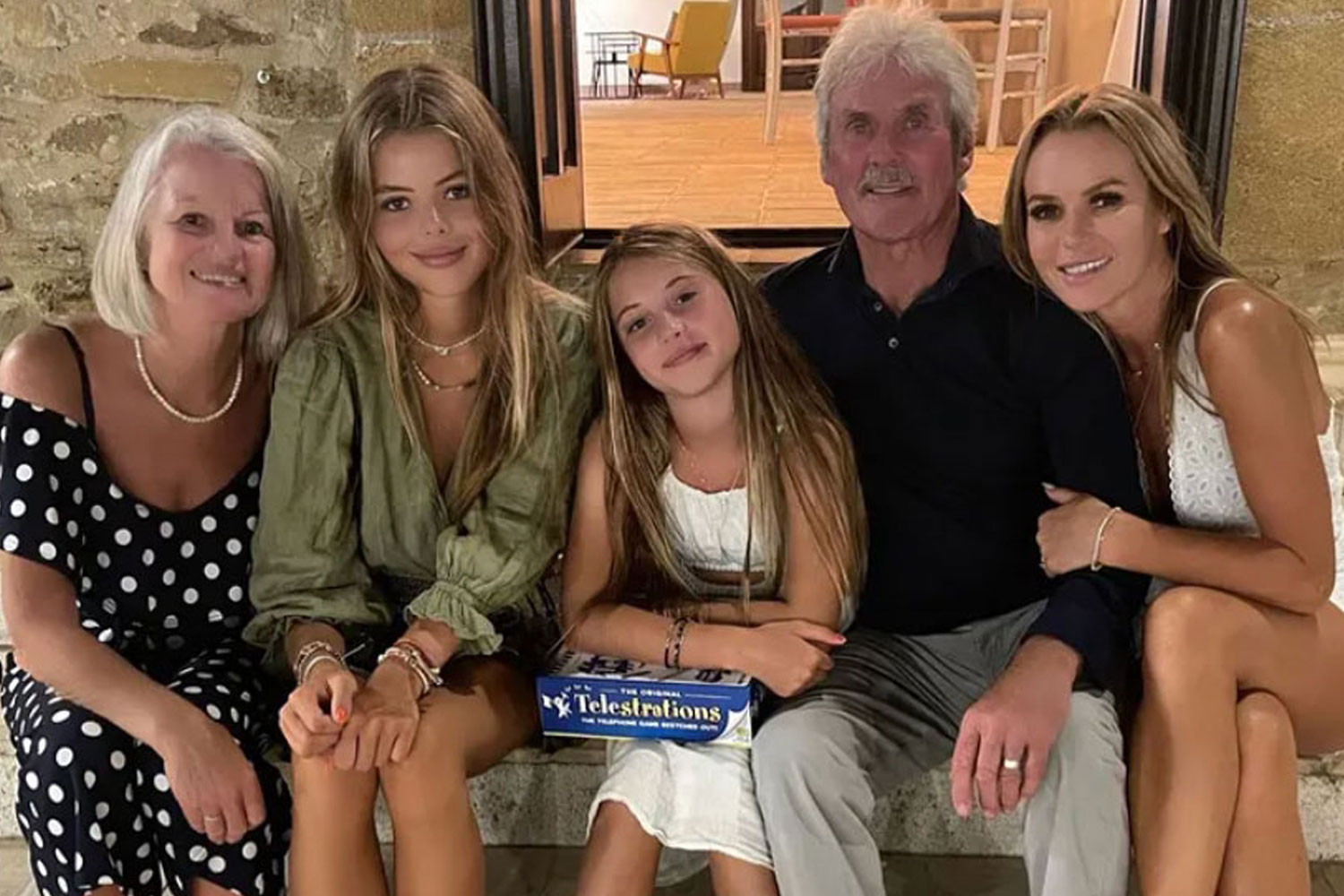 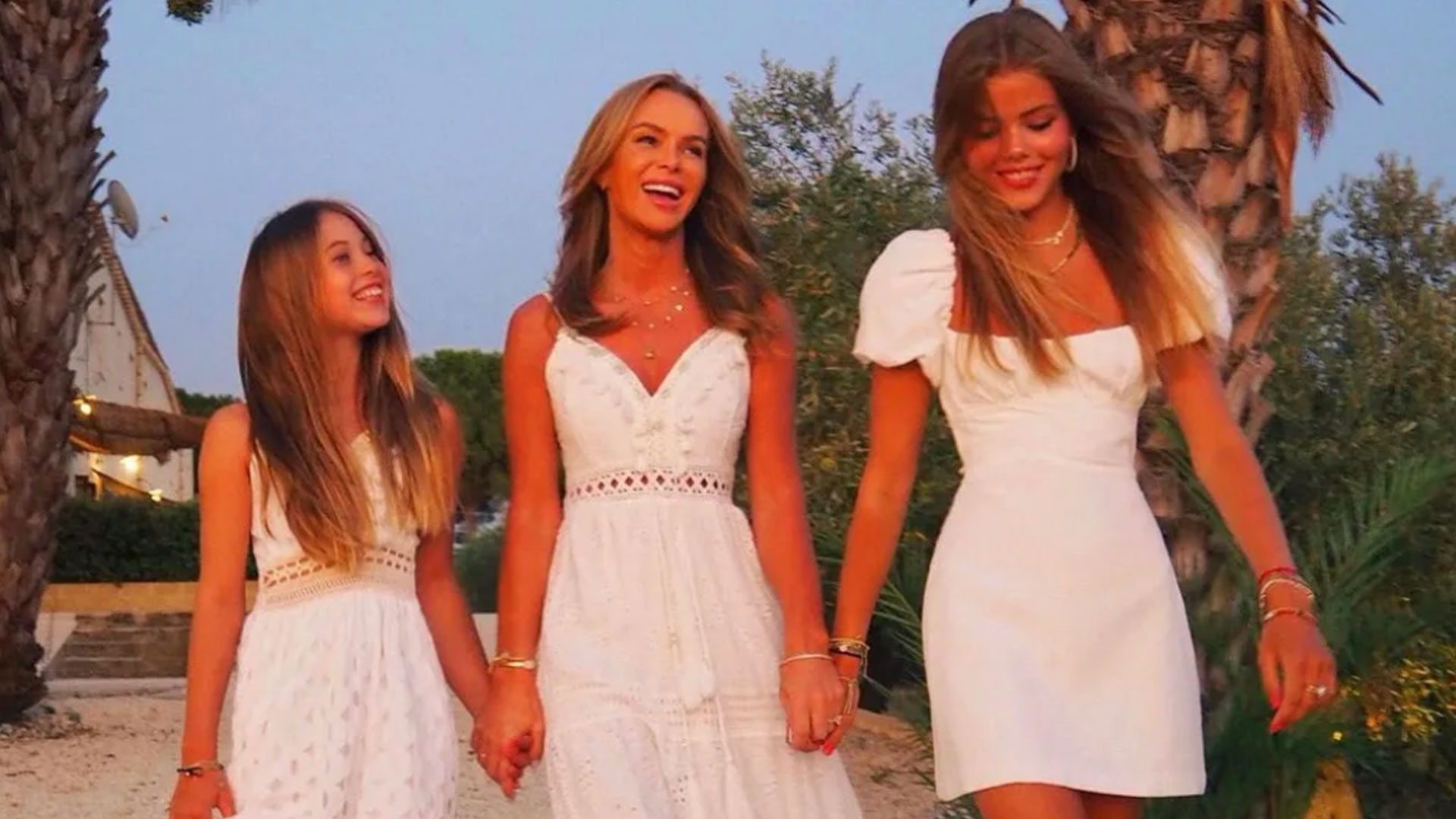 Amanda sat for a snap which saw her posing side-profile on the deck.

She was seen pulling the rim of her cap down to properly cover her face.

She has been enjoying an array of boat trips during her recent summer holiday.

Recently, Amanda uploaded a picture as she lounged on the back of a boat. 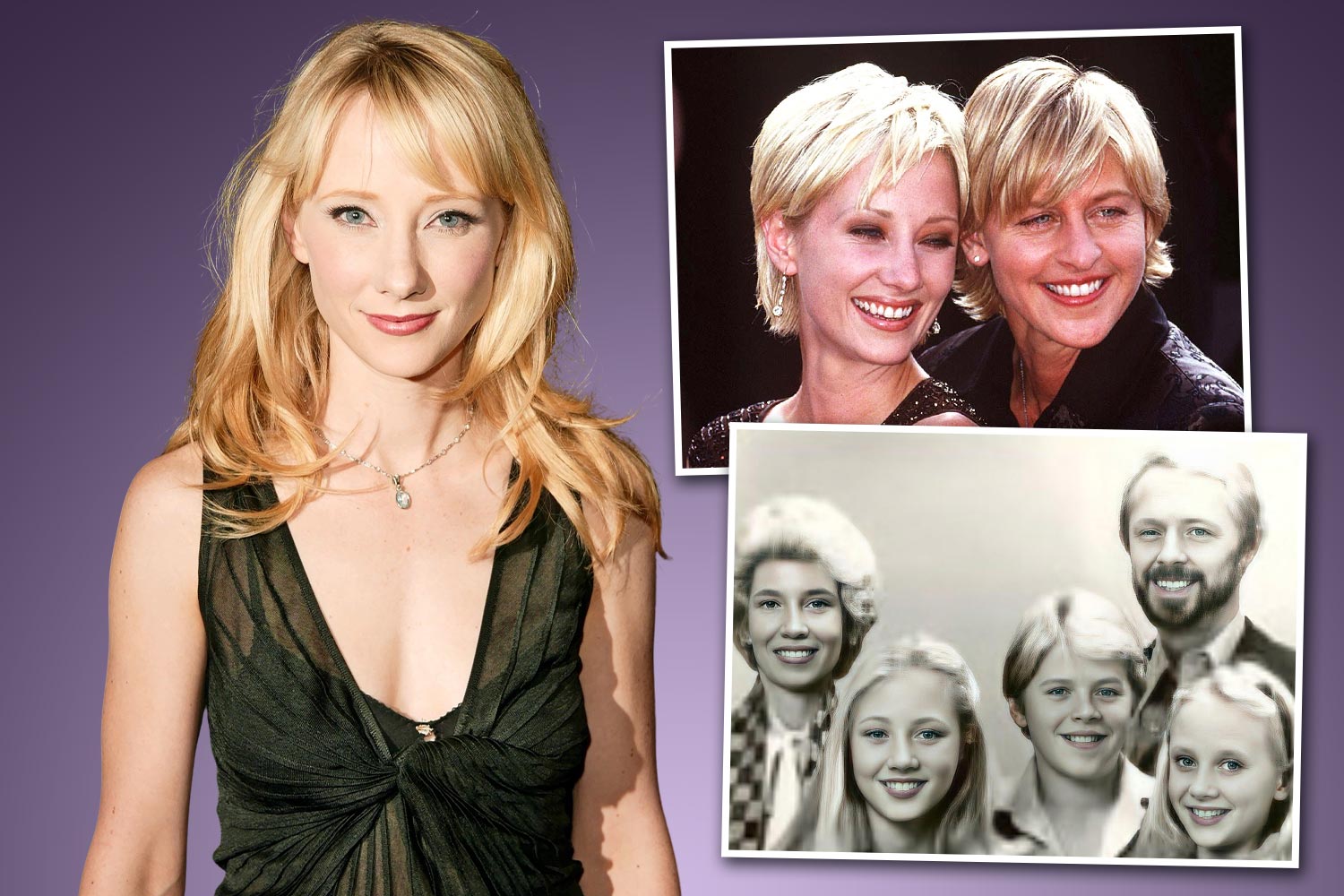 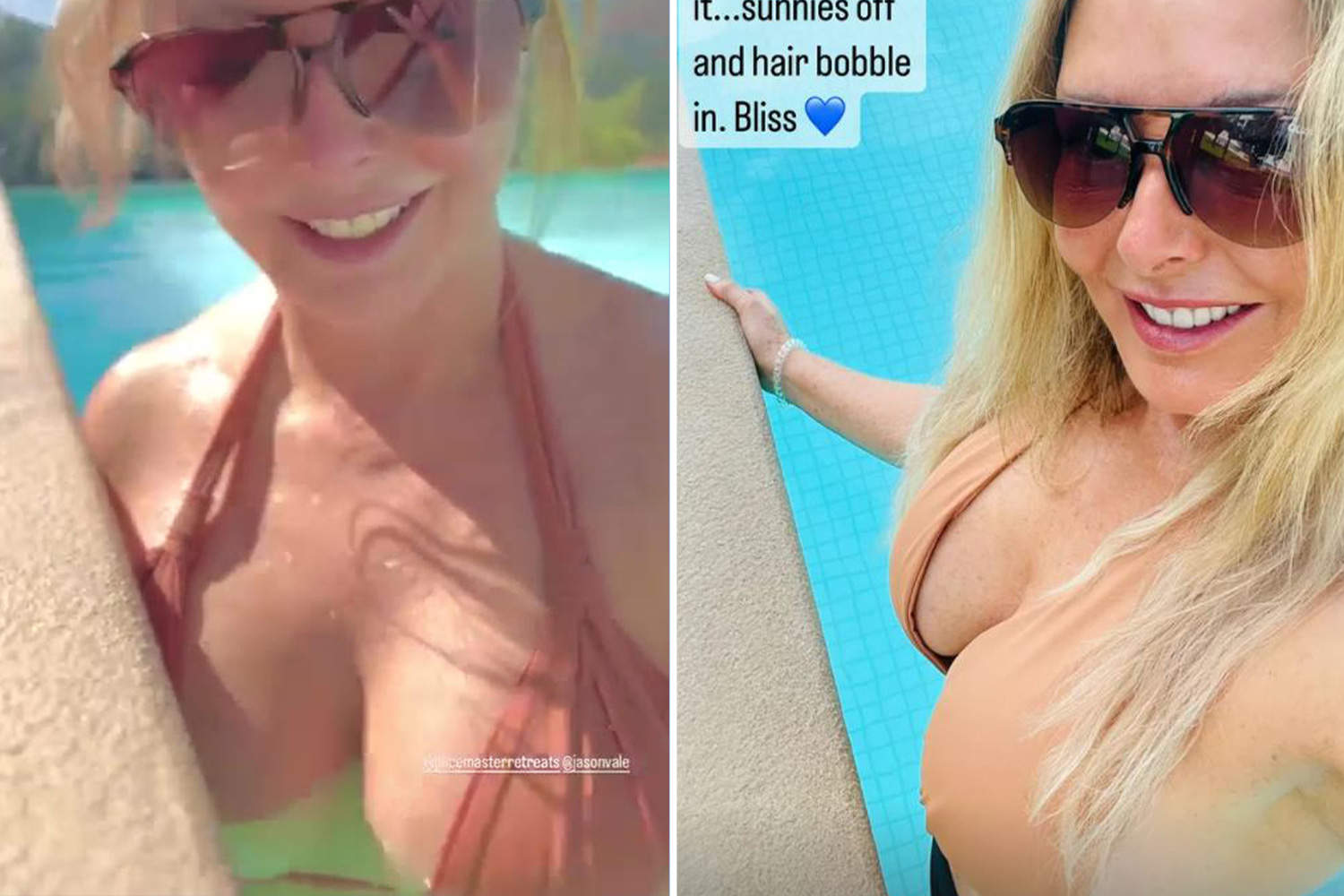 She opted for her hair down in a wavy style and donned large sunglasses for the photo, while thanking the boat company for accommodating them during their holiday.

It comes just a few days after the Britain’s Got Talent star shared a sweet photo with her lookalike daughters with fans.

Amanda posted the photo on her social media to her 1.8million followers with the caption “sunsets with these two,” and shared that husband Chris Hughes had taken it.

Amanda looked stunning in the photo in a green wrap dress with an animal pattern on, while eldest daughter Alexa, 16, looked as glam as ever in a red top and yellow trousers.

Amanda has been sharing an insight into her dreamy holiday to Italy and Greece with fans, and recently looked like a Bond girl as she stripped down to a blue bikini.

The star executed the perfect dive into her infinity pool, sharing the sizzling video on TikTok.

Amanda's golden skin glistened moments later as she emerged from the water wearing a pair of sunglasses and her gold bracelets.

Amanda’s followers on TikTok swooned over the sultry video, with one person writing: “How come you look better now than in your 20s.” 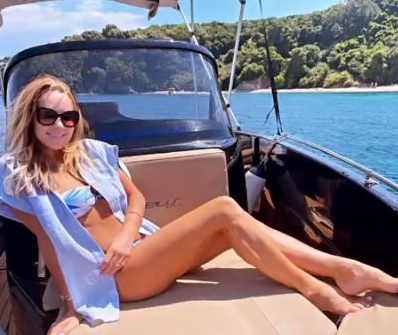 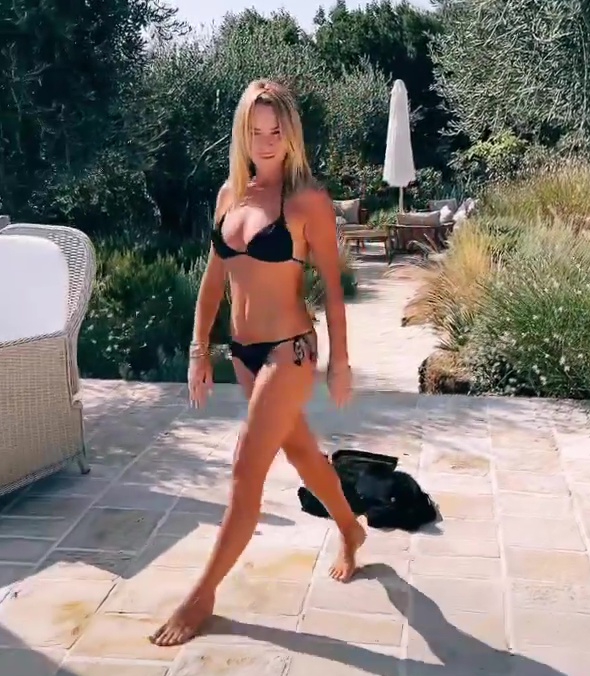 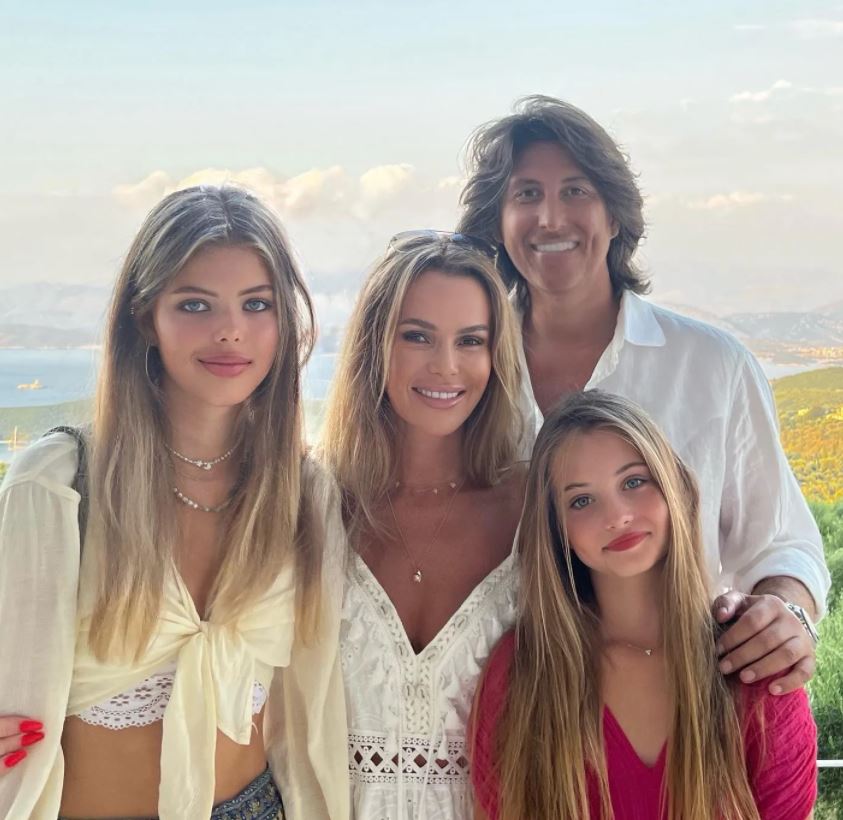 'As Told By Ginger': Will There Be a Live-Action Reboot?

Big Mouth season 5 release date: Will there be another series of Big Mouth?