Amanda Owen, better known as the Yorkshire Shepherdess to many, is the leading lady of Our Yorkshire Farm on Channel 5. The series follows the lives of Amanda and her large family as they run the stunning Ravenseat Farm together. While it is clear family is very important to Amanda, fans know very little about her own childhood with her parents.

Who are Amanda Owen’s mum and dad?

Amanda Owen grew up in Huddersfield, West Yorkshire, with her parents Maurice and Joyce Livingstone.

Little is known about what growing up was like for the Yorkshire Shepherdess as she rarely talks about her parents.

She did previously walk in her mum’s footsteps though before turning to a life on the farm.

When Joyce was younger, she was both a model and a beauty queen. 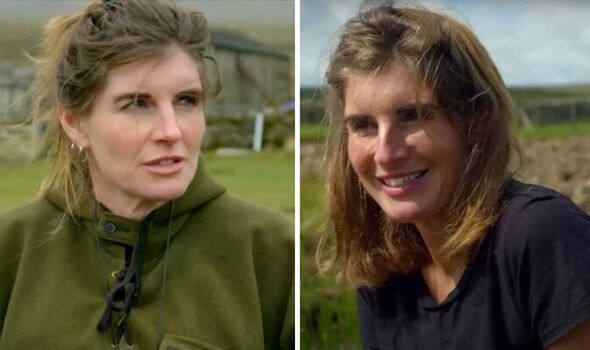 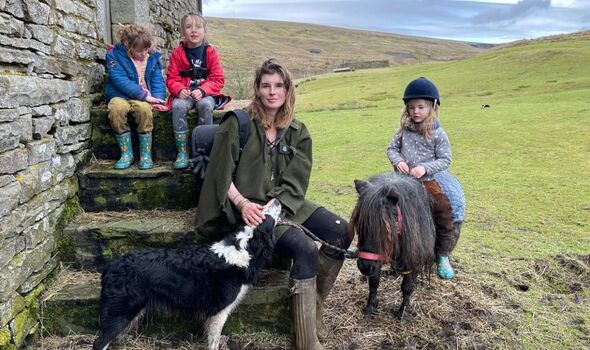 However, it is a sad story when it comes to Amanda’s father as he died when she was just 17.

She opened up to charity Barnado’s Believe In Me Campaign about losing her dad, describing him as a “gentle giant”.

Amanda talked of her childhood trauma and the one regret she still lived with.

“My name’s Amanda Owen and my dad died when I was 17. So my dad was called Maurice, he was a giant of a man,” she began. 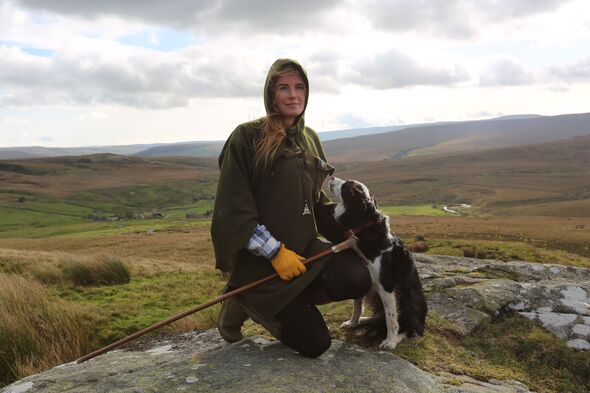 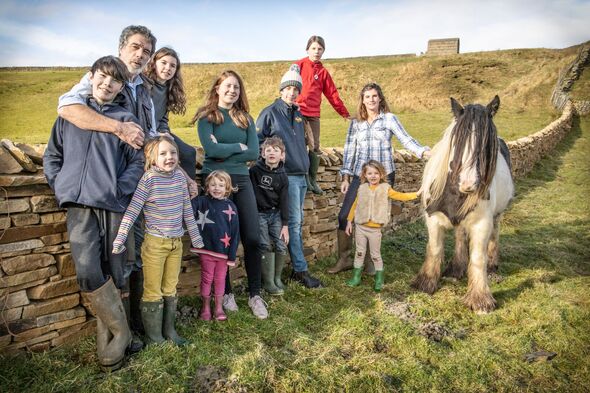 “We had a great relationship but I suppose thinking about it now, I maybe would have made more of the time that we have together.

“If I’d known I was going to lose him at such a young age.

“So if I could give one piece of advice or message to any children or young people out there who, sadly this year have lost parents, grandparents, relatives or friends.

“I would just say, try and find it within yourself to talk about how you’re feeling.

“Don’t keep those emotions all bottled up inside.”

Maurice didn’t have a background in farming so her love of nature didn’t come from him.

The inspiration came from a library book she discovered on hill shepherding, featuring a plethora of beautiful landscape and animal pictures.

Explaining the origins of her love for farming in the first-ever episode of Our Yorkshire Farm, Amanda clarified: “It wasn’t glossing over the hard side, it was very real and very gritty and atmospheric but it was just the thought of working outdoors and actually doing something.

“Having a physical job where you were out there feeling the elements — windburn, sunburn, rained on, all the rest of it — sounded like a good idea back then.”

Our Yorkshire Farm hasn’t been seen on Channel 5 since the end of last year.

But there is no need to be concerned as the channel has already confirmed there will be a season six on the way.

As of yet, there has been no talk of any possible release dates for this next series.

Our Yorkshire Farm is available to watch on My5.

Jon Bernthal, Josh Charles, Jamie Hector To Star In ‘We Own This City’ HBO Limited Series From ‘The Wire’ Team