The fans spoke out as the show prepares to film season 23. 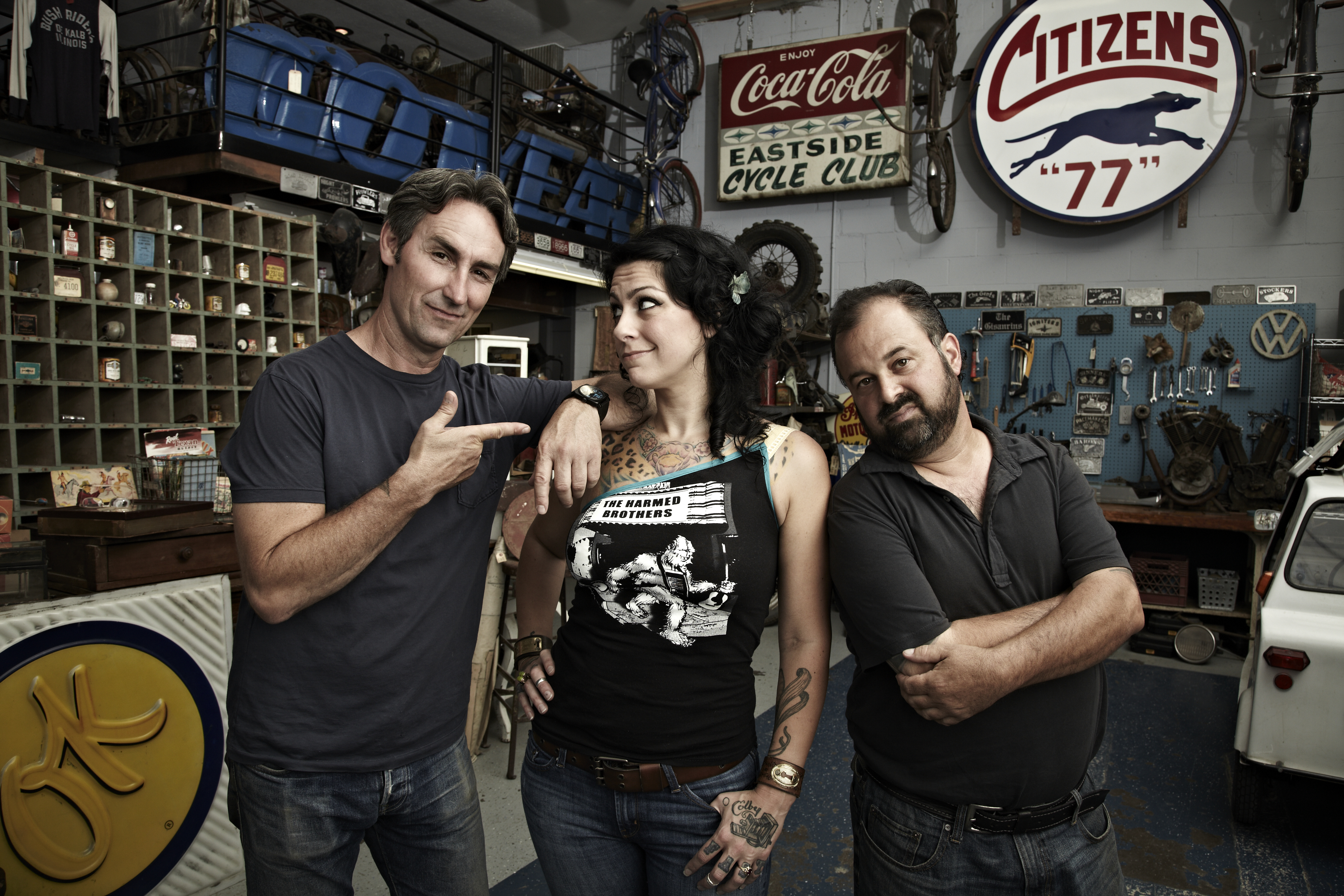 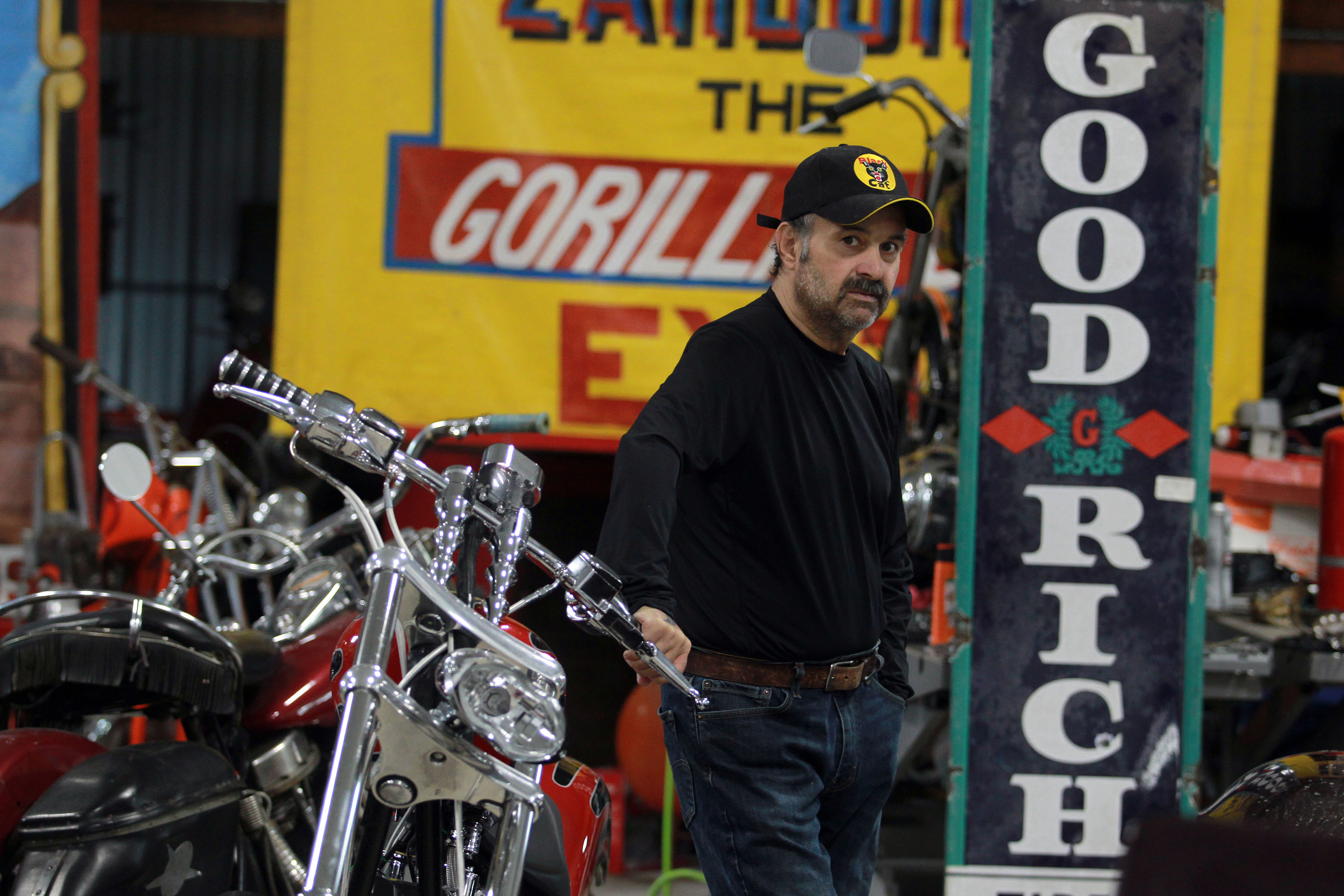 Alongside the photo, the account wrote: "We're back, Pickers' nation!! The Pickers are getting back on the road this February and looking for our next great picks in MISSISSIPPI, ALABAMA, and LOUISIANA! Will you be our first pick of 2022? Give us a call now!"

Instead of sharing insight on where the show should film new episodes, fans took to the comments section to beg producers to give Frank, 56, his job back.

One fan wrote: “Give Frank another chance. A lot of people miss him.”

Another insisted: “You need to get Frank back!”

While one person said they “can’t watch without Frank,” a following said: “With everyone that they put on the show to fill the slot….it's still not the same without Frank….”

One person commented: “I'll watch the next episode that features Frank Fritz…. until then, no thanks.”

A following admitted: “Lost interest in it…. Frank & Mike together was more interesting. Don't care for his brother …not watching any longer.”

Another added: “Honestly have not watched one episode without Frank!”

An additional fan wrote: “Great show but will not watch it anymore till they bring Frank back.”

Following weeks of speculation that Frank wasn't returning to the show, Mike confirmed his exit from American Pickers in July.

Frank mysteriously disappeared after a March 2020 episode and hasn’t appeared on the show since.

In an exclusive interview with The Sun, Frank revealed he is currently feuding with his longtime co-star Mike.

Frank said: “I haven’t talked to Mike in two years. He knew my back was messed up, but he didn’t call me up and ask how I was doing. That’s just how it is.

"The show is tilted towards him 1,000 percent. I can’t even bend that far down to show you how much.

"That’s fine. It’s like you’ve got Aerosmith and there’s Steven Tyler and he’s the front man. I found my spot, I’m second and he’s number one on the show. That’s no problem with me, maybe he does have a problem."

Fans have expressed their outrage over Frank being fired, while many have threatened to boycott the History show until he returns. 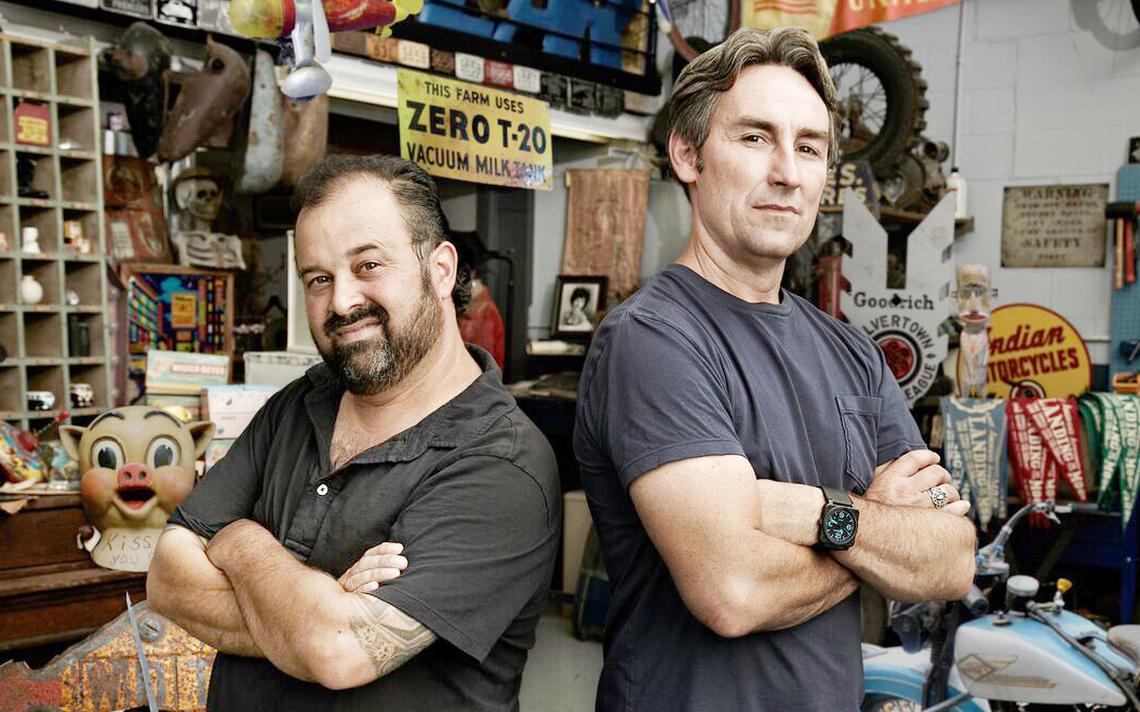 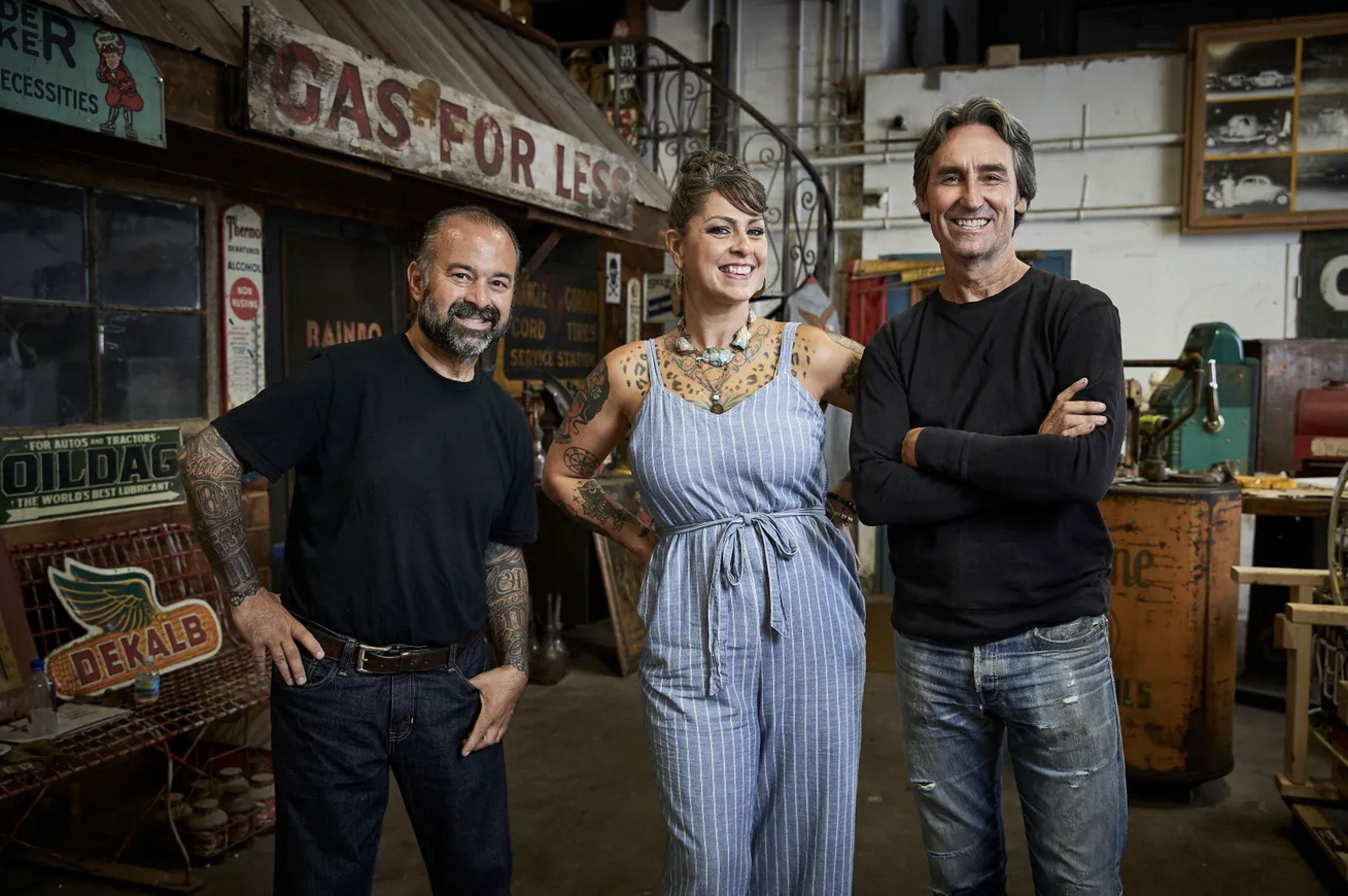 Rudd. Ferrell. Eighties Costumes. But Sadly, 'The Shrink Next Door' Is No 'Anchorman'

Whatever happened to Mackenzie Foy from Twilight?