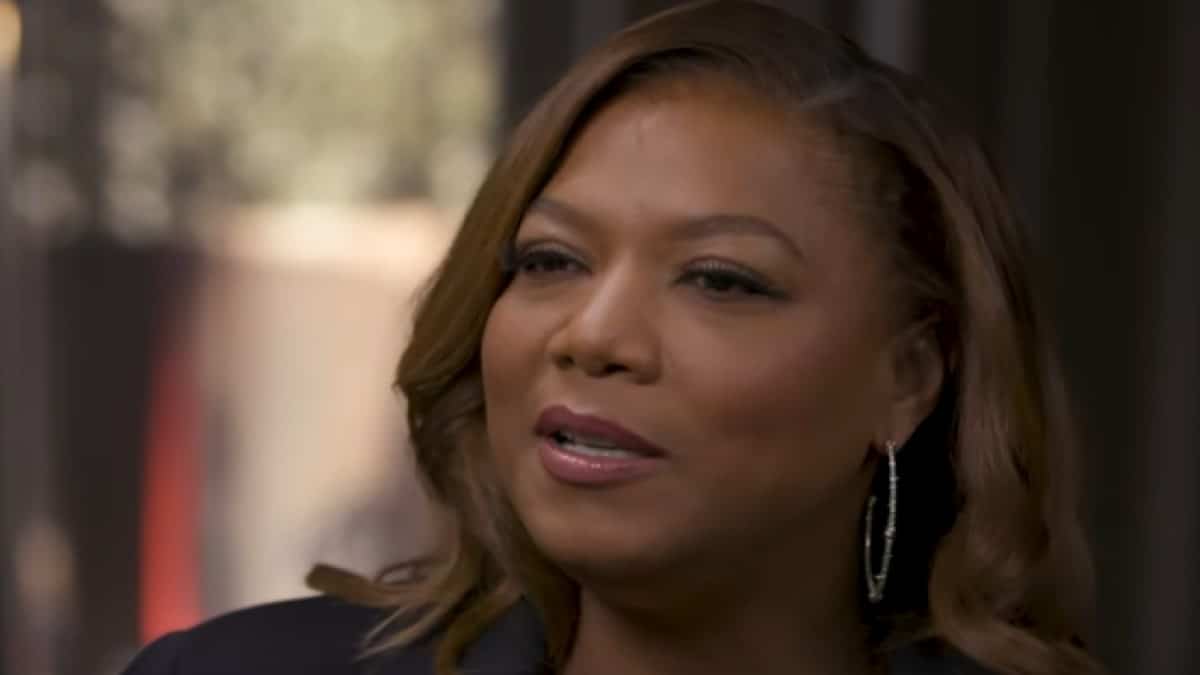 An America’s Got Talent guest judge is on hand for the September 10 episode of the show. Producers invited actor Sean Hayes to take part in Semifinals 1 last week, and now Queen Latifah is on hand for Semifinals 2.

It’s not a stretch to state that Queen Latifah is a legend in the music business. She was a trailblazer for women in the industry and is still remembered for some very memorable tracks that she released.

Having her join the rest of the AGT judges’ panel for the semifinals episode is going to be a treat for NBC viewers as well as the 11 acts taking the stage. Each one of those acts really wants to impress all five judges.

This is an interesting choice to join the panel because she will bring a lot of energy to the episode.

America’s Got Talent guest judge: Who is Queen Latifah?

A triple threat in the entertainment business, she is a rapper, a record producer, and an actress. Her debut album, All Hail the Queen, put her on the map back in 1989. At the time, she was only 19 years old.

Born as Dana Elaine Owens in New Jersey, she got her start singing in the choir of Shiloh Baptist Church in Bloomfield. She would become more well-known for her rap skills than her singing very soon.

The single U.N.I.T.Y. earned Latifah her first Grammy Award in 1995, but she was well into her acting career by that point, including a leading role in the sitcom Living Single.

Some noteworthy films that Queen Latifah has appeared in include Hairspray, Chicago (Matron Mama Morton), Bringing Down the House, Beauty Shop, Hoodlum, and Set it Off. Her work on Chicago landed her an Academy Award nomination.

Recently, she was seen on the new television show Star and as the voice of Ellie in the Ice Age films.