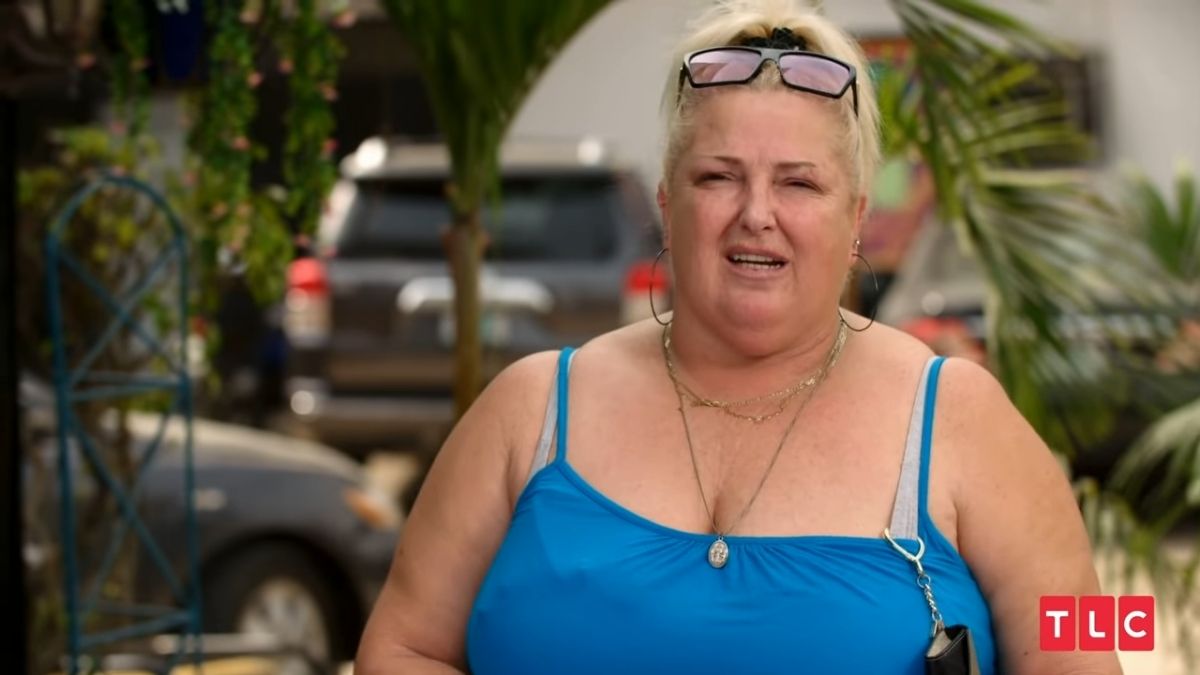 It’s becoming the norm for 90 Day Fiance: Happily Ever After? viewers to get angry at Angela Deem, and after the latest episode of  the popular reality show, fans are once again up in arms about her behavior.

Angela is currently in her fiance Michael’s home country of Nigeria as they make final arrangements for their wedding. However, things are not going smoothly and her attitude continues to put a damper on their wedding plans.

The hot-tempered American gets angry at the drop of a hat, and mild-mannered Michael cannot do much to calm her down.

Fans have been bashing Deem for the past few weeks due to her treatment of her fiance, and some have even called her abusive. But despite the criticism, there doesn’t seem to be any change on the horizon.

Angela calls off the wedding…AGAIN!

Throughout the course of the couple’s engagement, Angela has called off her wedding countless times. The 54-year-old resorts to wedding cancellation every time she gets into an argument with Michael.

After an explosive dinner with Michael’s family last week, Angela was on the warpath.

Not only did she storm out during the dinner, but she later gave Michael a proper tongue lashing, calling him an assortment of names. And in true Angela style, she once again decided that the wedding was off.

The two eventually made up and later decided to have a joint bachelor and bachelorette celebration.

However, when they arrived at the strip club, Angela’s jealous rage chipped in. She caught her 31-year-old fiance looking at one of the strippers, and as you can imagine that did not go over well. Angela blew up and called off the wedding….again.

Angela stormed out of the club after the incident. As Michael followed her, she cursed him out and told her friend that she would not marry him.

It’s a story that we’ve heard almost every week with these two and viewers are officially over it.

Fans quickly took to social media to bash Angela for her behavior since many felt she overreacted, as usual!

“Now we all know ain’t no episode complete without Angela saying she’s done the weddings off lmao,” commented one fan.

“Omg Angela really!” another viewer wrote. “It’s a damn strip club! What did you expect he’s not getting lap dances he just looked. If you so insecure don’t get married, PERIOD.”

“I wish Michael would say, ‘f*&k you’ to Angela and keep it moving! Like stop letting this insecure, old ass lady disrespect you and treat u like a little boy,” says another  Twitter fan.

Hard core fans know that Angela and Michael did end up getting married earlier this year. Their road to marriage, however, has been a rough one, and fans will be able to watch how it all unfolded throughout the rest of this season.

Anya Taylor-Joy's Furiosa Will Be "Different" From Charlize Theron's Take