Colton Ryan talks about a possible Law and Order return

Law and Order made a comeback earlier this year for season 21 after 13 years away from NBC. Despite the massive gap between the series, some familiar faces did return, including actor Anthony Anderson as Detective Kevin Bernard who originally joined the cast in season 18. This time around, Kevin was partnered with newcomer Detective Frank Cosgrove (played by Jeffrey Donovan) who were busy investigating the murder of an off-duty police officer.

WARNING: This article contains spoilers from Law and Order.

Who will replace Anthony Anderson in Law and Order season 22?

Anthony Anderson reprised his role of Detective Kevin Bernard for Law and Order season 21, which premiered in February 2022.

Prior to this, the NBC drama was last seen in 2009 with Anderson starring in the final four series.

While Law and Order has been confirmed for season 22, Anderson will not be returning.

Fans will instead be introduced to a new character who is going to be partnered up with Frank.

Who will replace Anthony Anderson in Law and Order season 22? 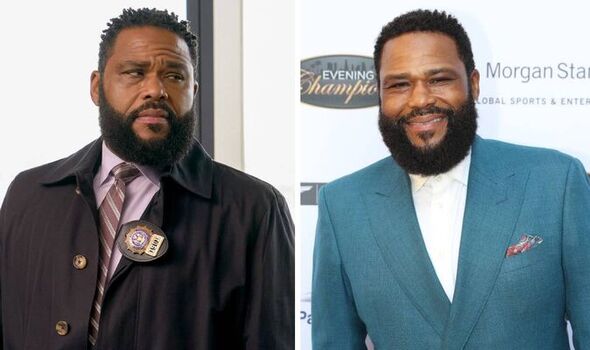 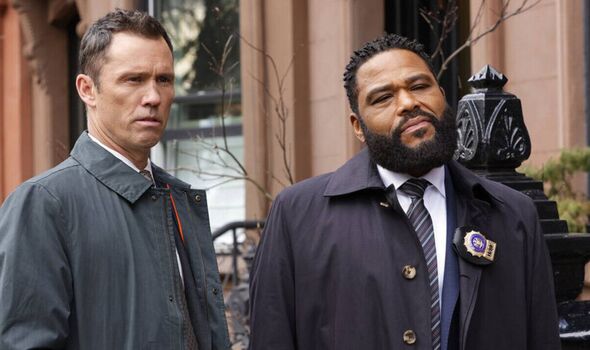 NBC has confirmed that actor Mehcad Brooks will be joining the cast for series 22 in Anderson’s place.

No details have come out regarding who Brooks is going to play apart from the fact he will be a detective.

Taking to Instagram to share the casting news, Brooks said: “I’m humbled, honoured, grateful and invigorated by this.

“Stick to your manifestations, believe in yourself and keep the faith that you will be acknowledged for your hard work.

“Thank you to my incredible team, my family, friends, the producers, network, studio and fans. Asé.” (sic) 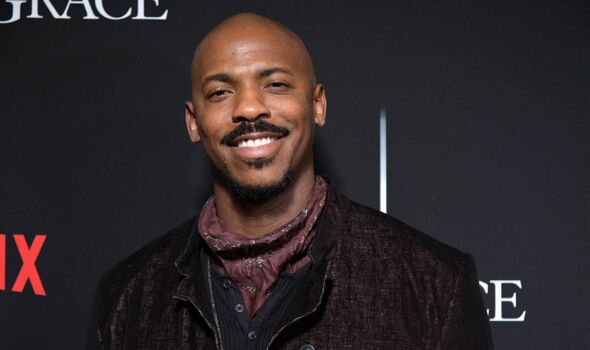 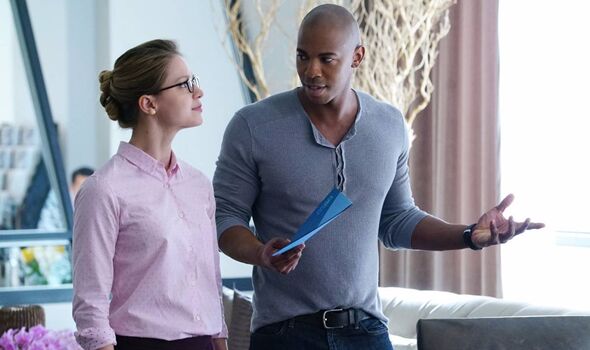 Fans will recognise Brooks as James Olsen in The CW’s Supergirl, a series he starred in for six years.

Before the sci-fi series, he was in Boston Public, Glory Road, The Game, True Blood, My Generation and Necessary Roughness.

Others may remember Brooks from the drama Desperate Housewives where he played Matthew Applewhite in 2005.

He was the main antagonist in season two after it was discovered Matthew killed Melanie Foster (Joy Bisco).

Anderson is leaving Law and Order so soon after its reboot as he only signed a one-year contract.

According to Deadline, he was keen to support creator Dick Wolf in bringing the drama back to life on NBC.

However, Anderson’s schedule is jam-packed as he continues to star in and executive produce the sitcom Black-ish.

He is also going to star in his own comedy travel show Anthony Anderson and Mom: European Vacation.

Law and Order will be returning for season 22 next month, fans will be delighted to know.

In June, NBC announced the official release date as part of its fall 2022/23 line-up.

The spin-offs Special Victims Unit and Organized Crime have also been given the green light for more episodes.

Law and Order season 22 will premiere on Thursday, September 22, on NBC in America. A UK release date hasn’t been announced.

The Young and the Restless: Nate needs a date!