HE made it to the final of The Apprentice in 2019 and famously fell out with Lord Sugar after he branded his tattoos ‘horrible’.

But these days Lewis Ellis is a far cry from the lad who appeared on the show and has swapped his suits to flog sexy snaps on OnlyFans. 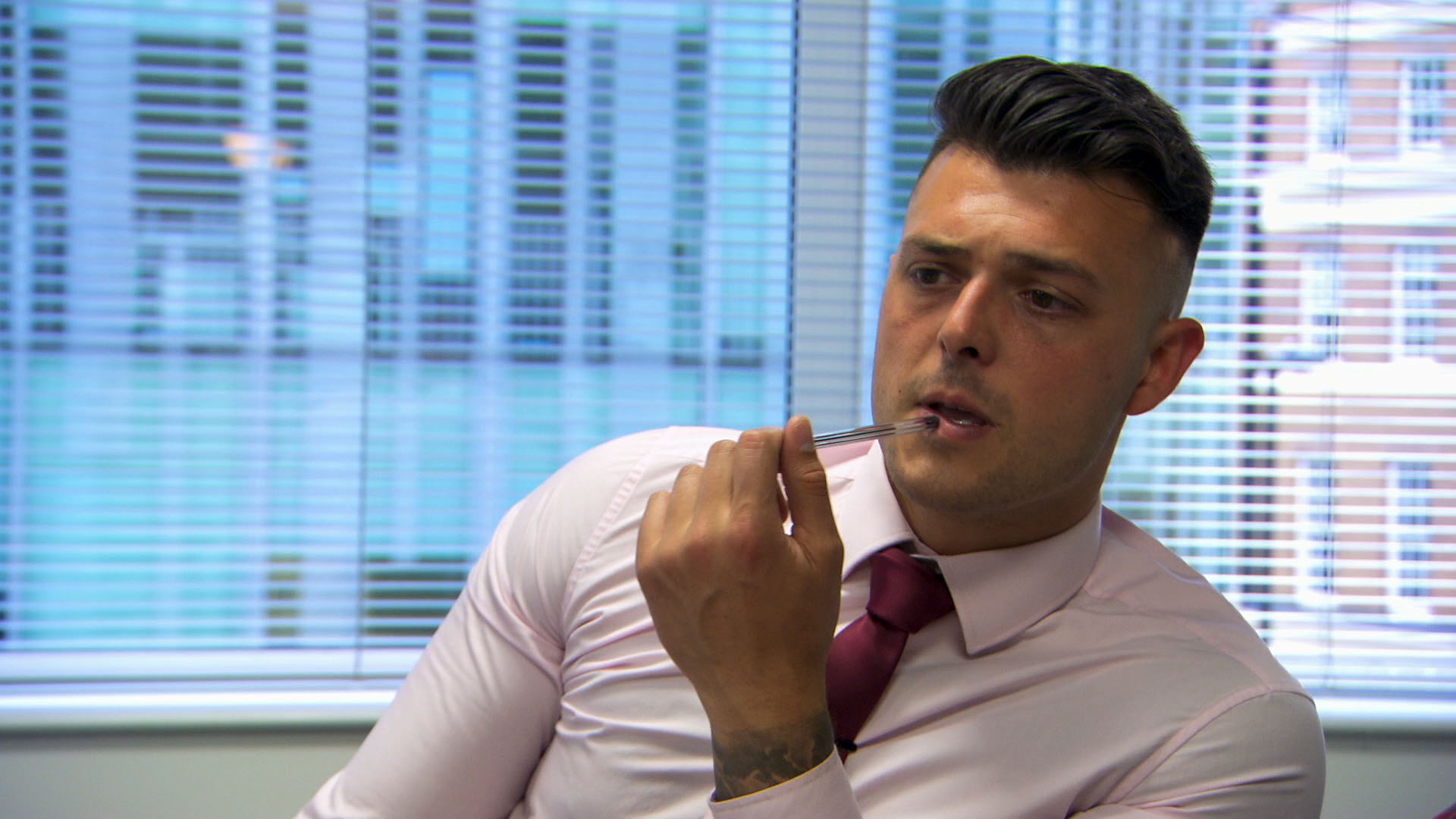 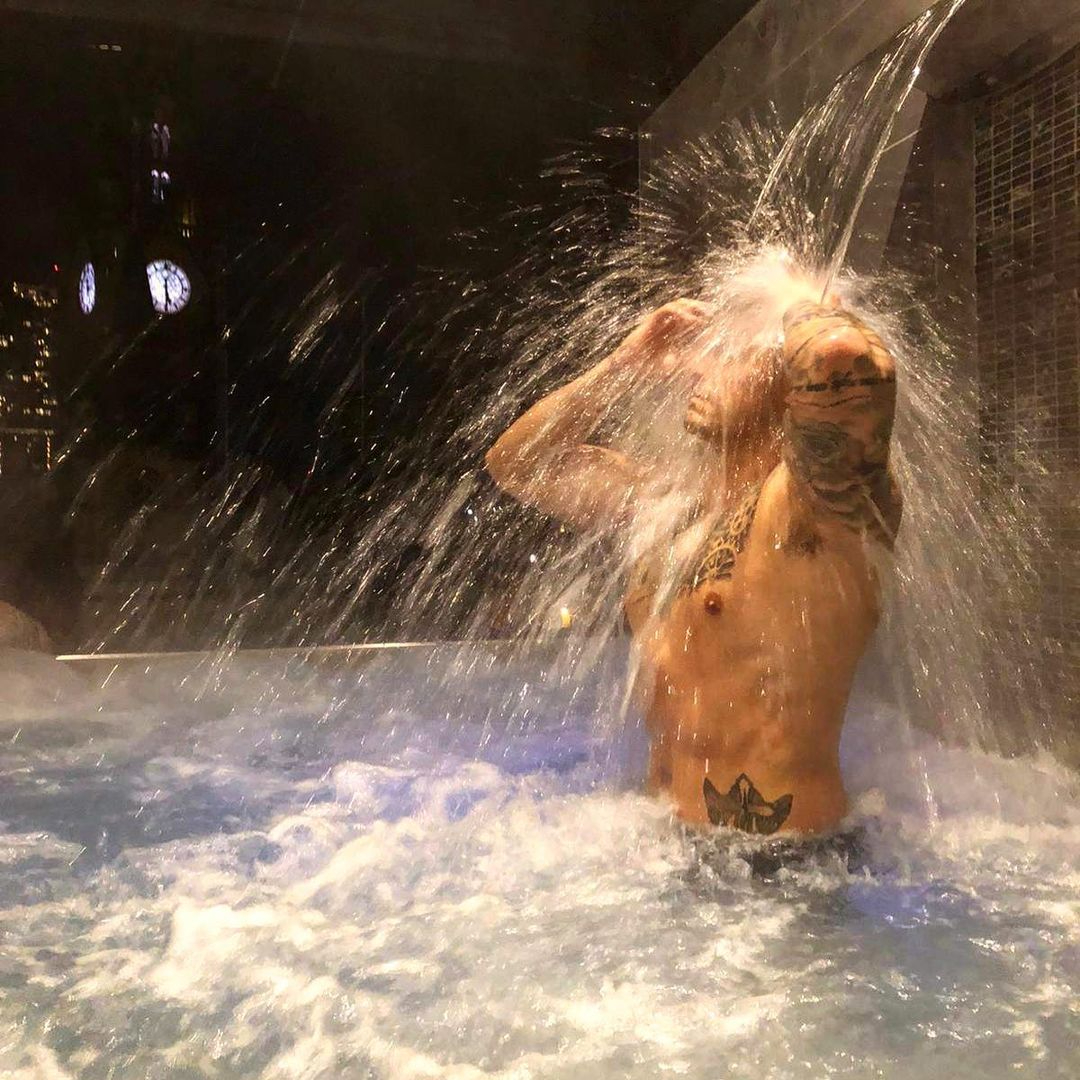 The 31-year-old signed up to the adult only site last year and regularly posts saucy snaps for his fans.

His account reads: “You know what … I think life is for living and I want to bring people into my weird world. Lostboy turned businessman … join me on what will surely be an adventure 😝.”

Lewis also has an Amazon wishlist on his account – asking fans to buy him Adidas trainers and Tom Ford cologne.

The star – who is also still a businessman and the owner of Hussel Marketing – previously revealed he joined OnlyFans to get back at Lord Sugar.

Dancing On Ice start date announced – and it's just DAYS away

He told The Sun: "When I was on the Apprentice there was this big conversation about my body and my tattoos being disgusting.

Lord Sugar body shamed Lewis saying his tattoos made him an "embarrassment to his future kids".

The former travel-rep hit back at the remarks and even got a new inking of Lord Sugar holding a gun.

And he’s had the last laugh because he’s already made thousands from the site – and has been inundated with racy requests. 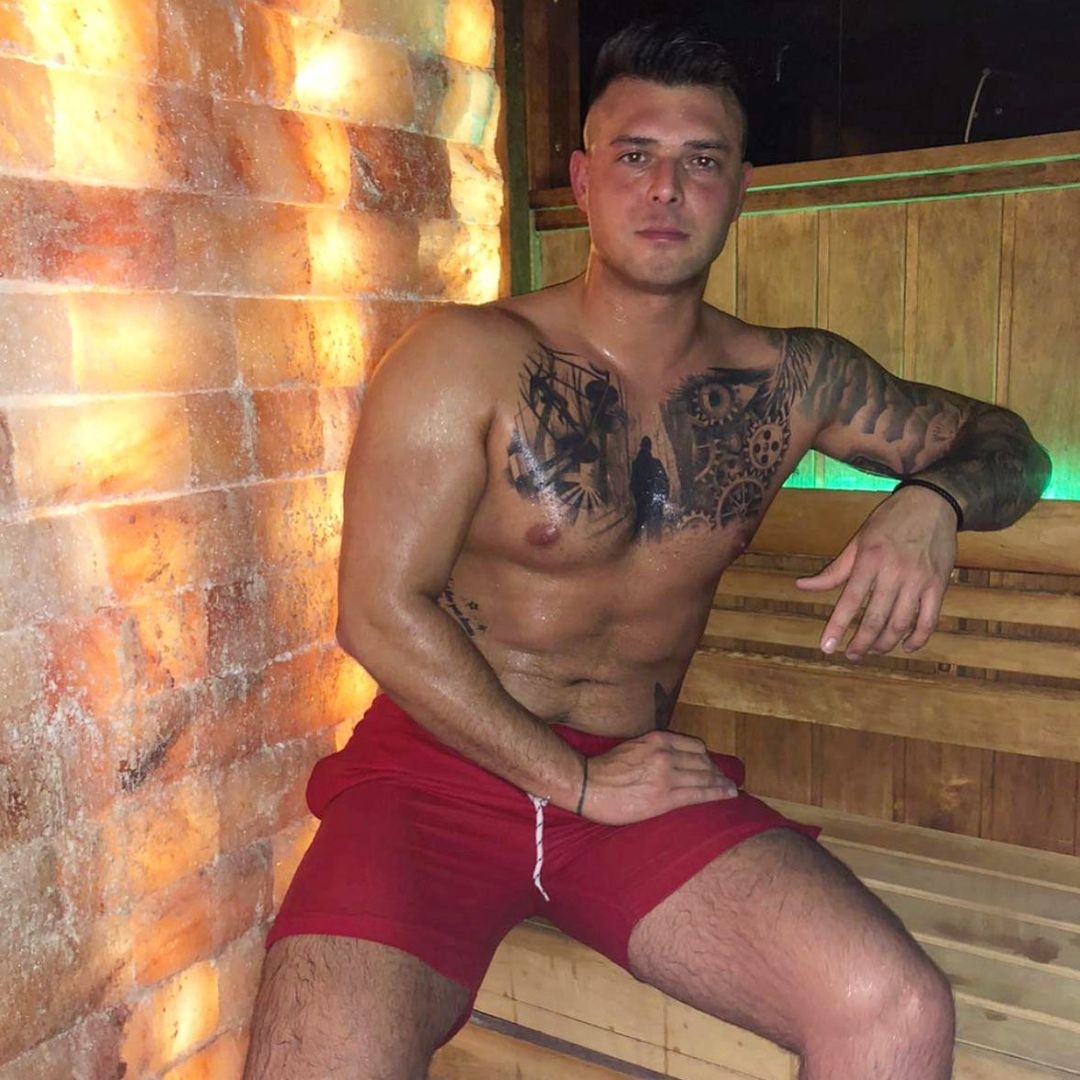 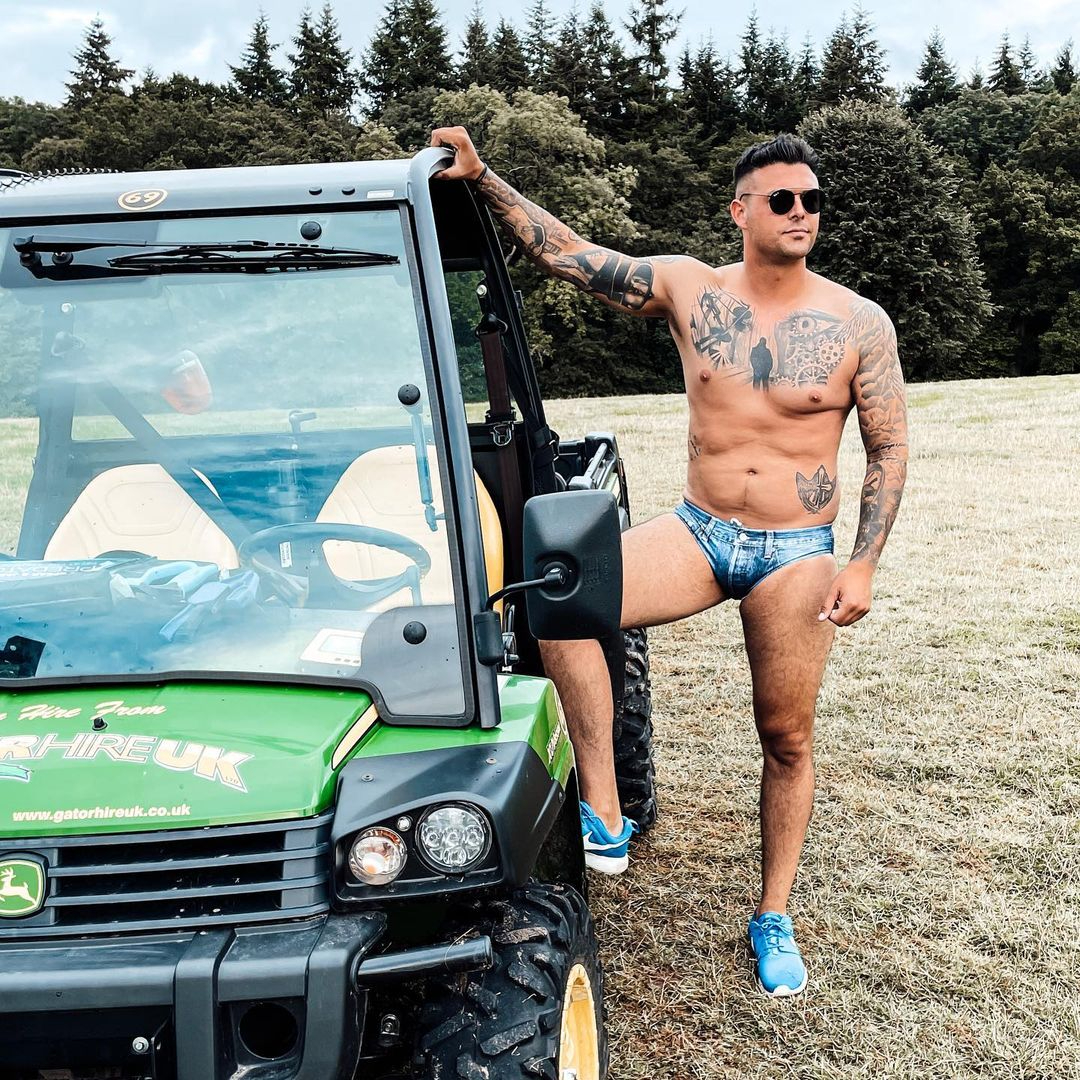 'Riverdale' Season 5 Will Bring Someone Back From the Dead, But Who?

Amy Schumer Calls Borat 2 the 'Funniest Movie You May Ever See,' Plus More Reviews of the Sequel