The question fans want to know now is if the rumors are true. 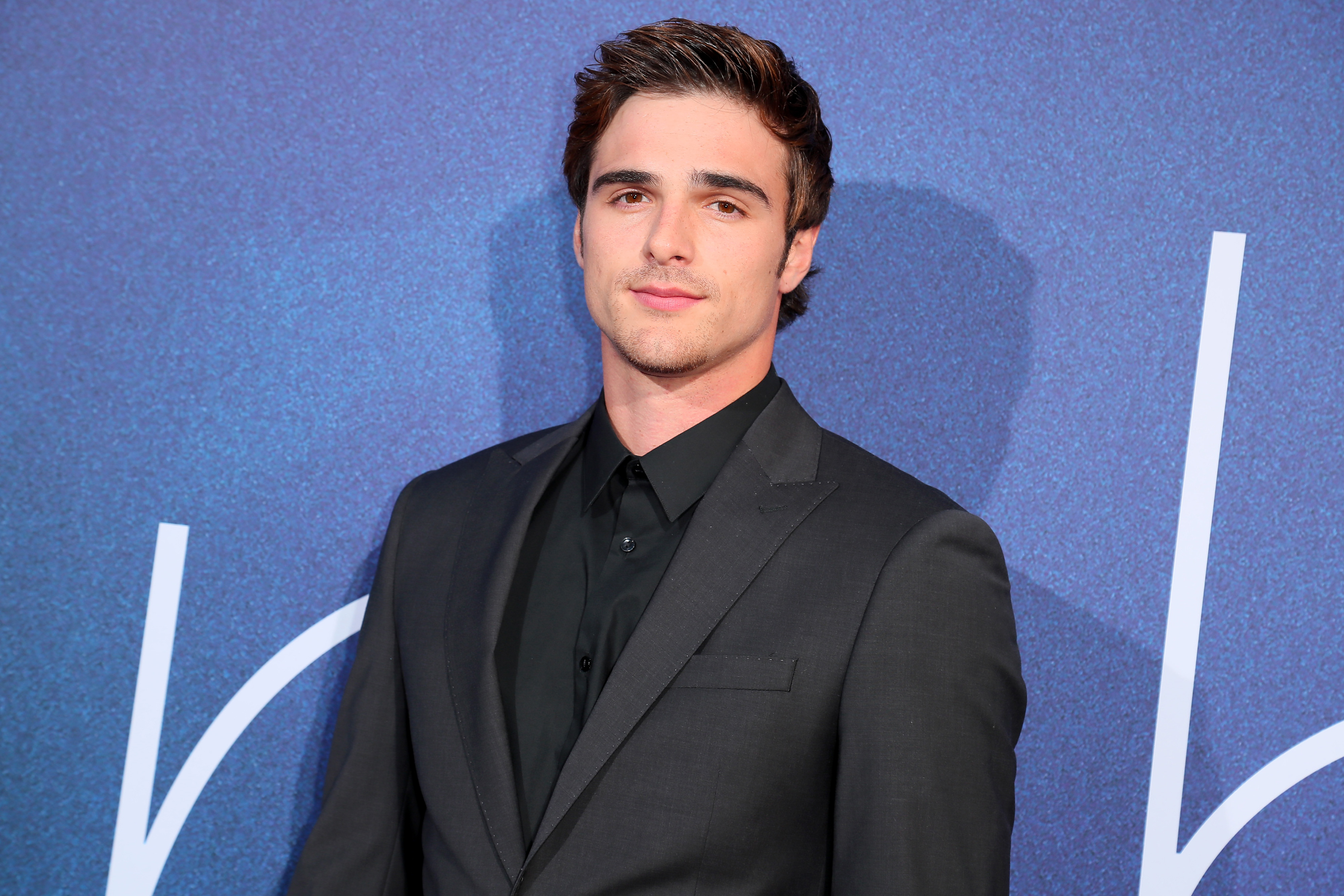 Just weeks after Jacob Elordi split from Kaia Gerber, he was spotted out in public with Lori Loughlin's daughter, Olivia Jade Giannulli.

Shortly after the two were spotted together, rumors began circulating that they were an item.

While the stars themselves haven't confirmed a relationship, a source told Us Weekly that they're official. 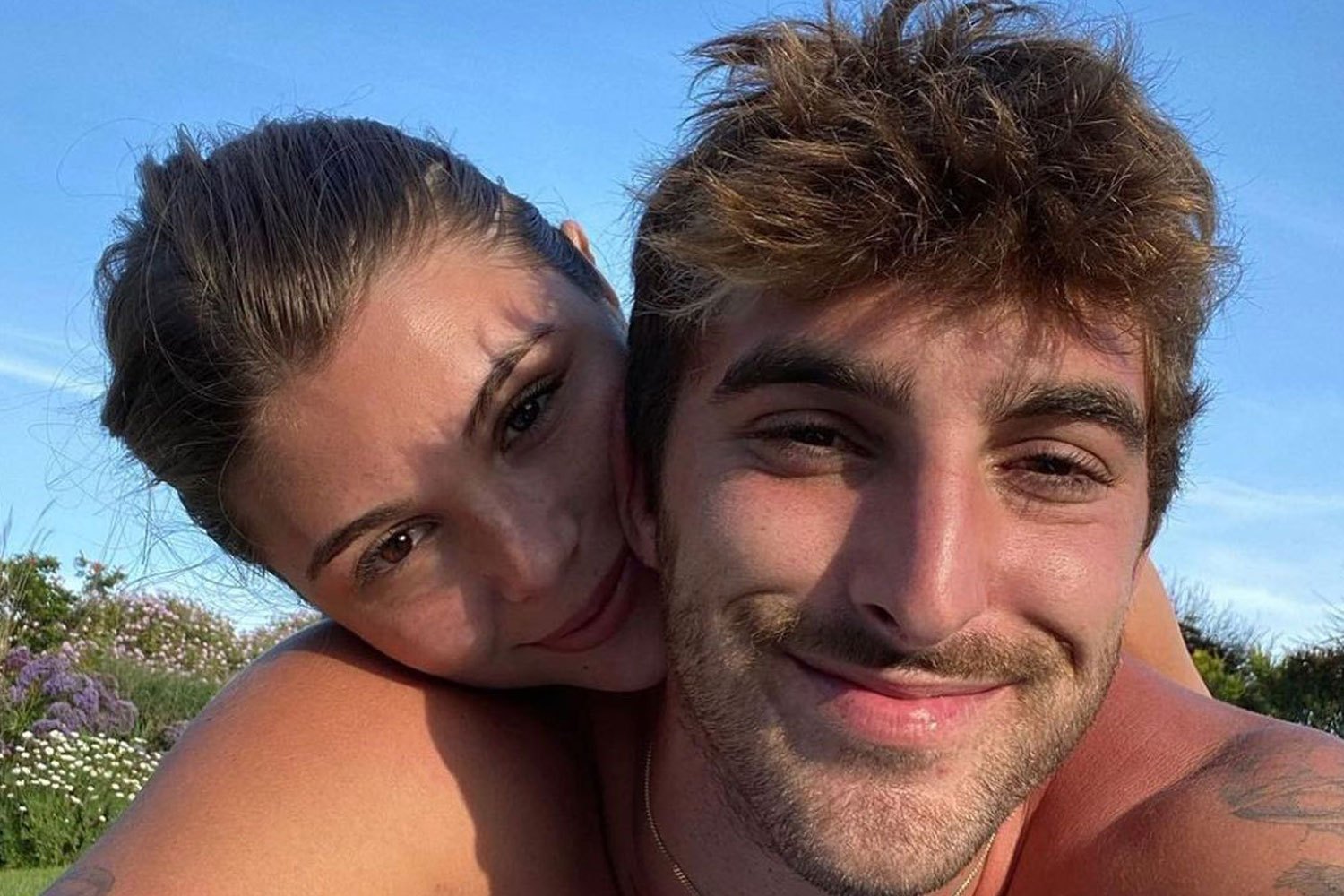 “They both got out of relationships recently, so they’re not rushing into anything serious,” the source told the media outlet.

"So far it’s going well and there’s sparks between them."

Who is Olivia Jade? 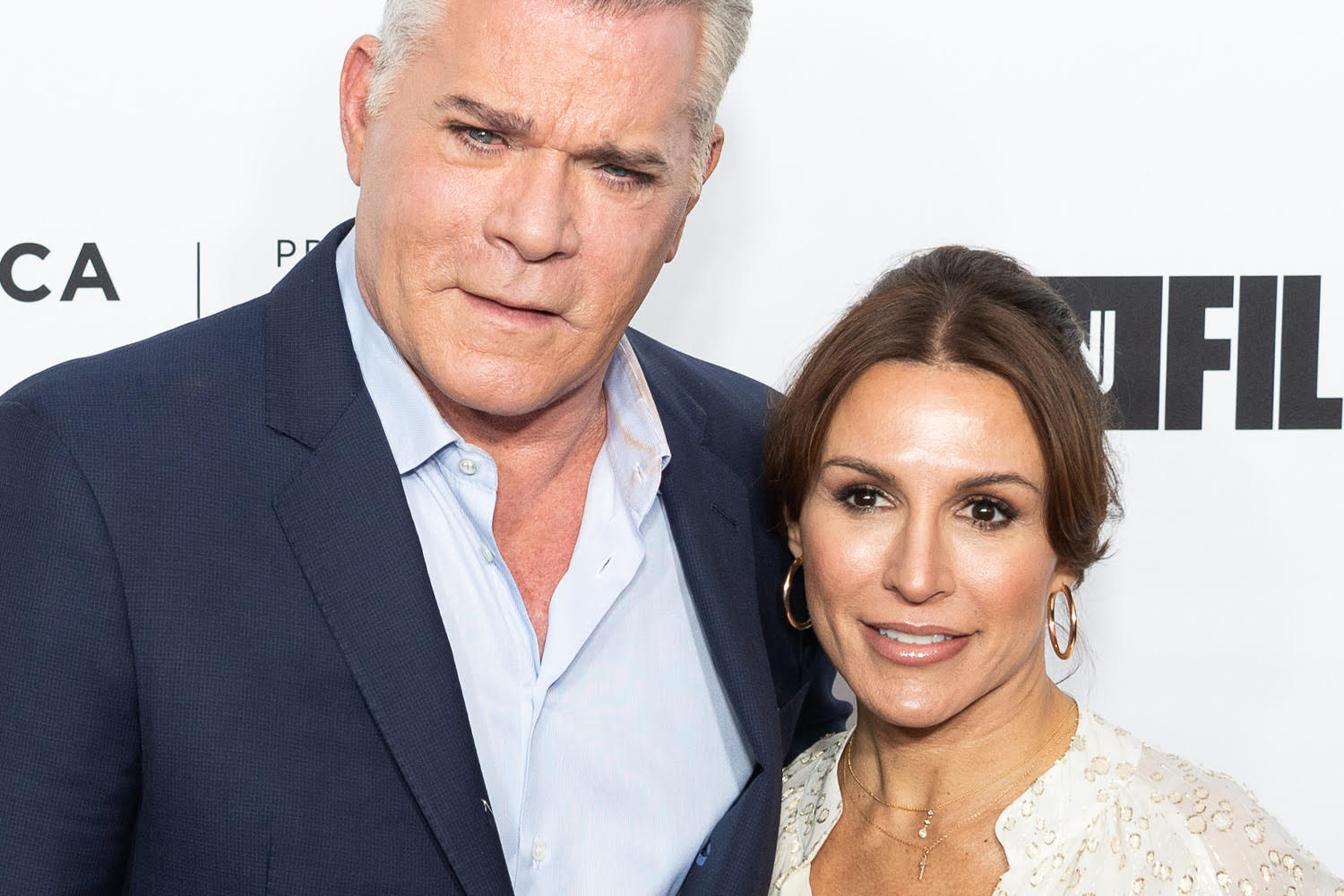 Everything you need to know about Ray Liotta's ex-wife 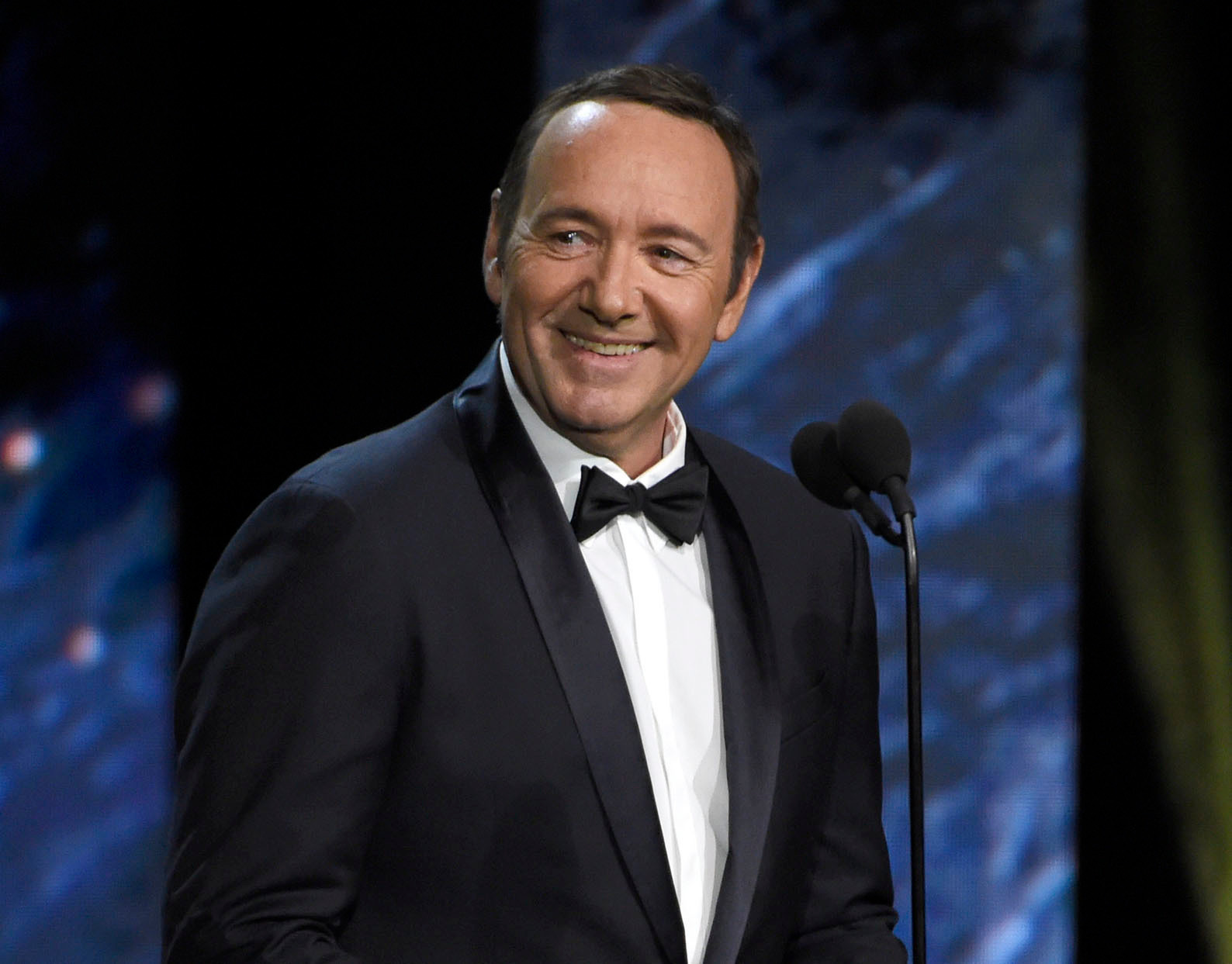 A look at who Kevin Spacey has dated 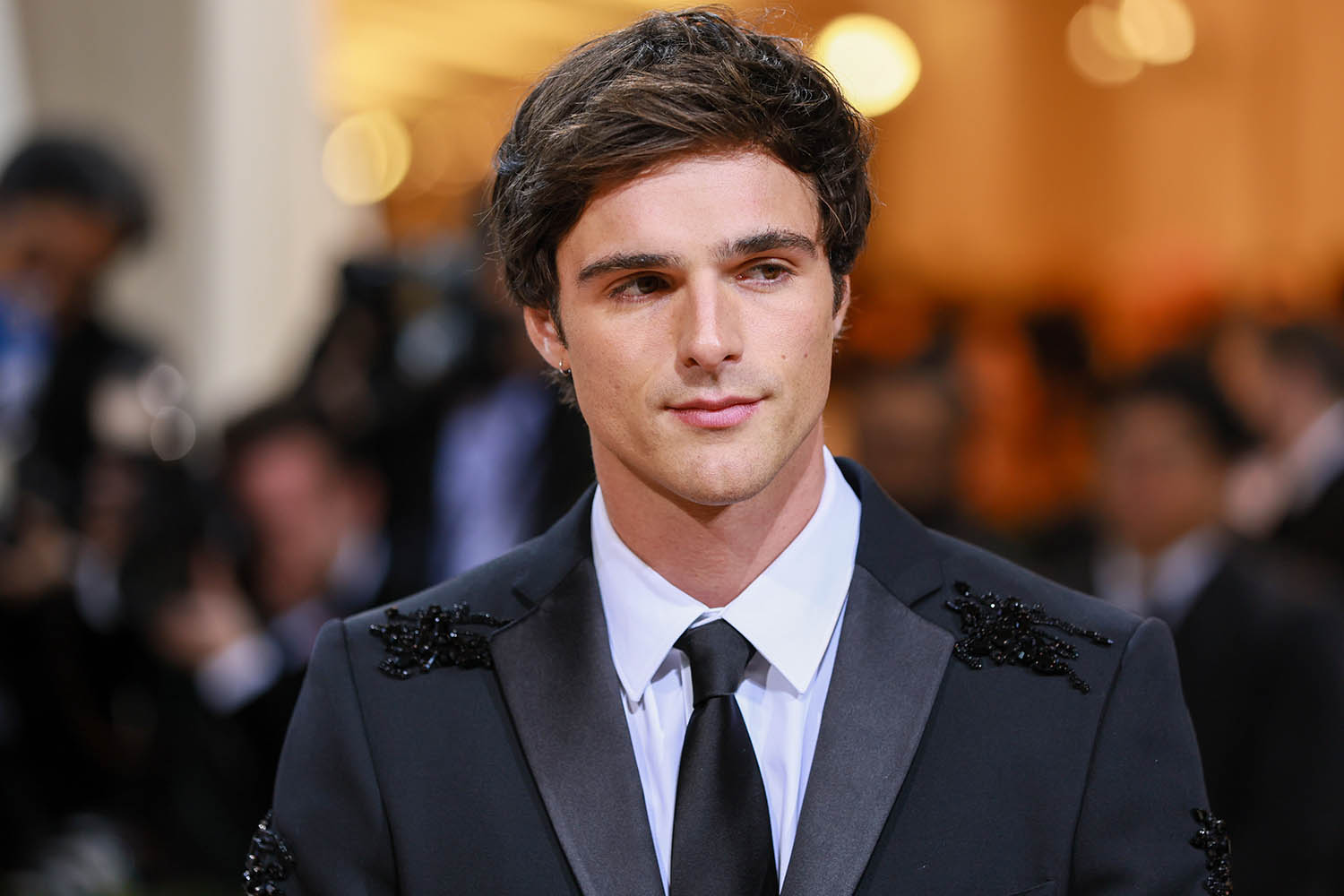 From Kaia Gerber to Zendaya, a closer look at Jacob Elordi's dating life 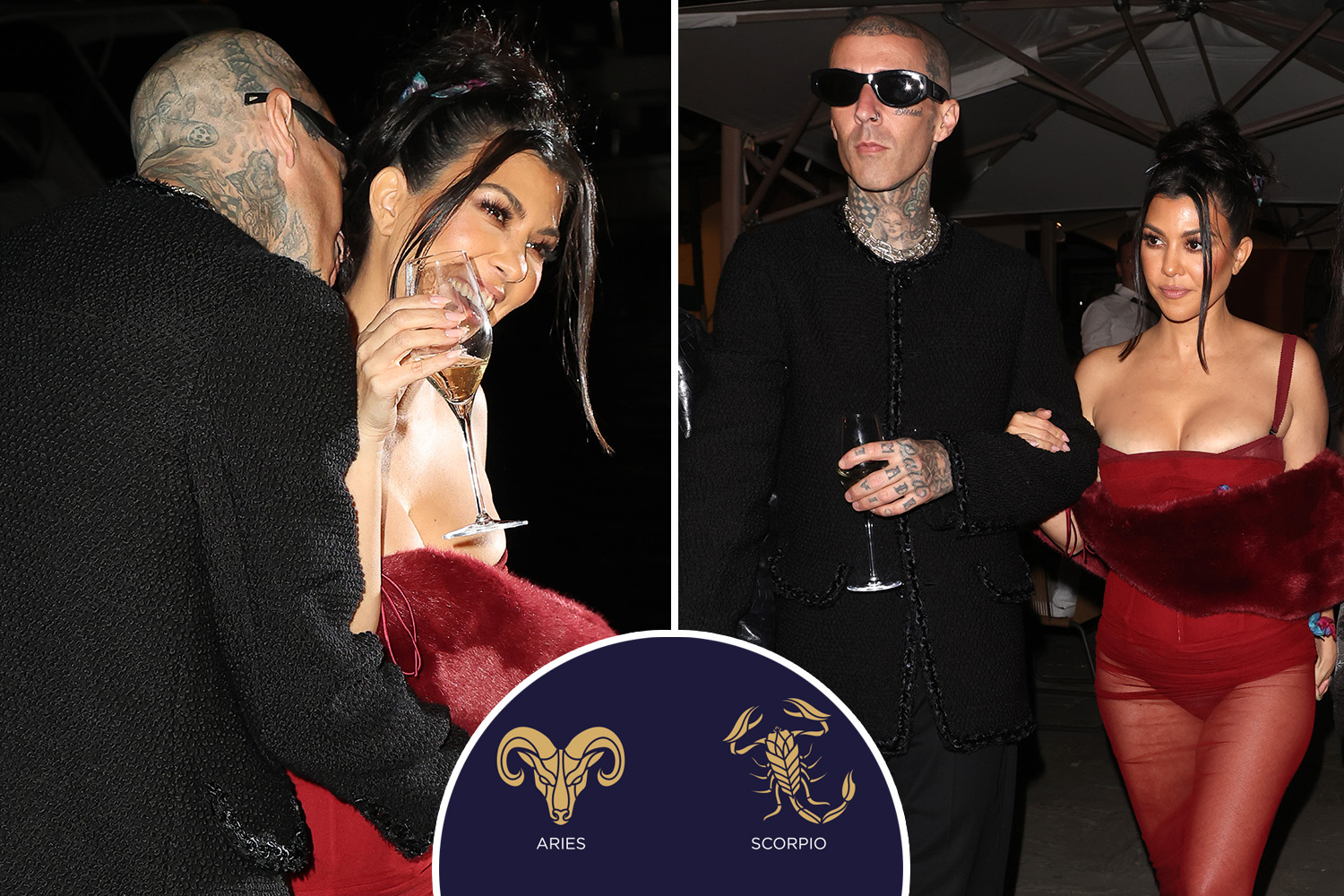 Olivia is known today as a social media influencer and is the daughter of Lori and Mossimo Giannulli.

While the star has been in the public eye her whole life, she made headlines in 2020 after her parents pleaded guilty to a college admissions scandal, which ultimately left them behind bars, according to NBC News.

Olivia began her career in high school by posting videos on YouTube and pictures on Instagram and has since amassed a following of over one million people.

In 2021, she was also seen competing on Dancing With The Stars alongside Valentin Chmerkovskiy. 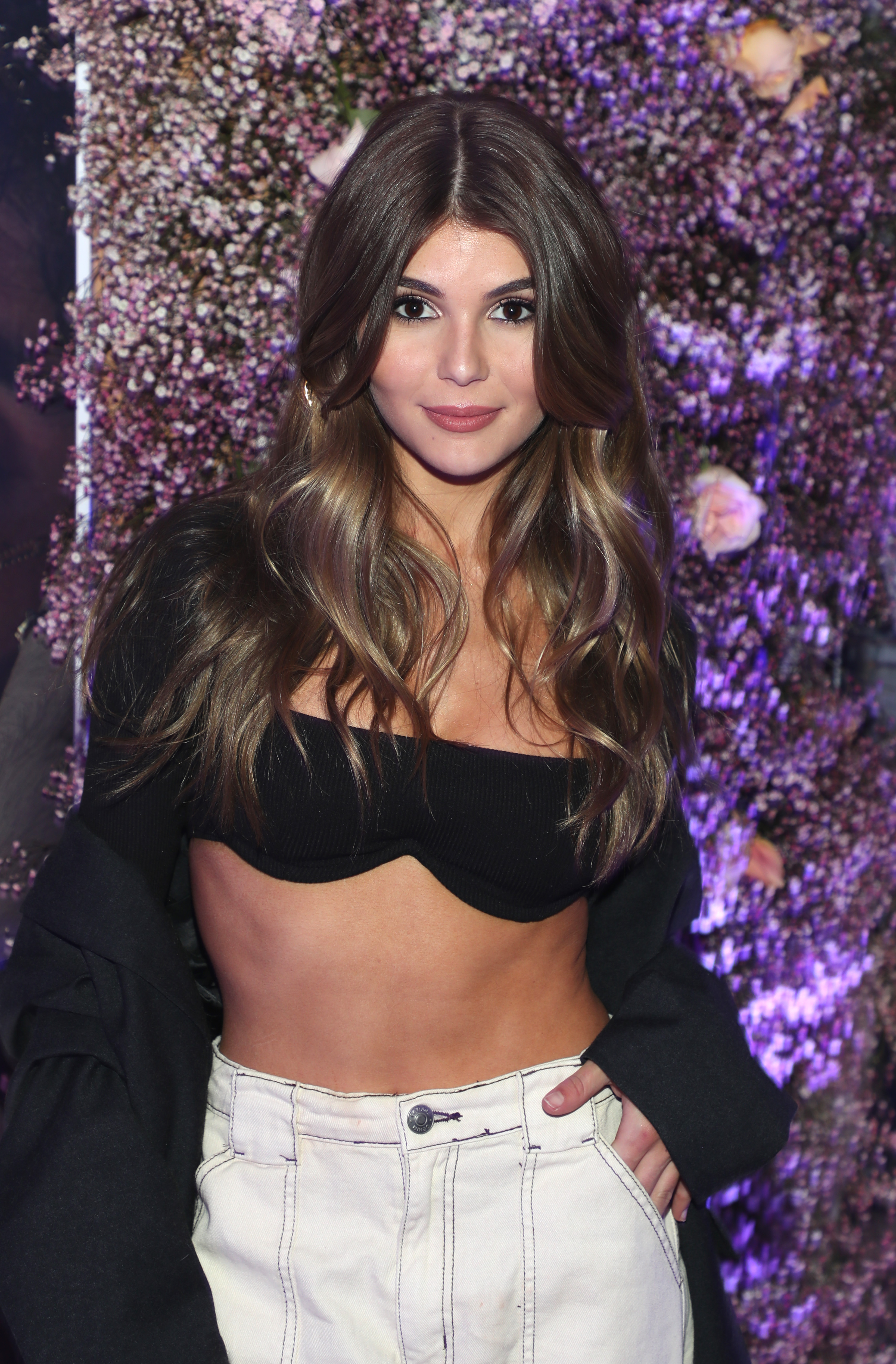 Who has Jacob Elordi dated in the past?

Jacob rose to fame after appearing in the 2018 Netflix film The Kissing Booth.

Since then, he has been in several public relationships.

In 2017, he began dating his Kissing Booth co-star Joey King, however, the two split shortly after but still went on to film two additional movies together.

He then sparked dating rumors with his Euphoria costar, Zendaya, in 2019 after they were spotted getting cozy on vacation in Greece, but a relationship was never confirmed.

In September 2020, Jacob was linked to Kaia Gerber, but their relationship was also short-lived after a source exclusively revealed to ET that they had broken up the following year.

'WandaVision': Is It Even Possible for Wanda and Vision to Get a Happily Ever After?