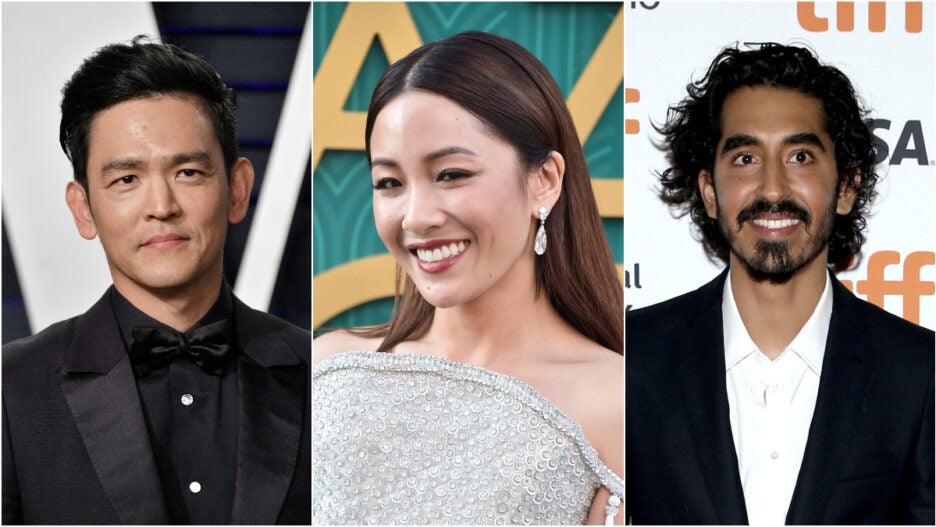 Asian and Pacific Islander characters on screen were completely missing from 39% — or roughly four out of 10 — of the top grossing films dating back to 2007, a new study has found. Of 1,300 analyzed films, only 44 movies, or 3.4%, had an API lead or co-lead.

That last number is not great, and it would be even worse if not for Dwayne “The Rock” Johnson, who is of Samoan heritage and was the star of 14 of those 44 movies. Only six of the 44 films had a lead that was either a woman or a girl.

The new data on Asians and Pacific Islanders in film comes from the latest study from the USC Annenberg Inclusion Initiative. Its latest survey did not pull any punches, saying, “White male actors named Ben, Chris, Daniel, James, Jason, John, Josh, Michael, Robert, Sean or Tom were far more likely to be hired as the top actor in a film than an API woman actor with any name auditioning in all of Hollywood.” 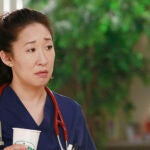 Annneberg counted just 22 individual Asian or Pacific Islander actors in the top 1,300 films dating back to 2007 — including stars like John Cho, Constance Wu and Dev Patel — compared to 336 individual white male actors, which is a ratio of 15.3 white men for every one API actor in Hollywood.

In all, API characters accounted for 5.9% of all speaking characters in those top films, which falls short of the 7.1% of the U.S. population who identify as Asian or Pacific Islander. And while some years — including, most recently, 2018 and 2019 — surpassed that margin, the study argued that the percentage did not show a meaningful change up or down in any year.

Asian characters specifically were missing in 40.2% of the top grossing films, while Pacific Islander characters were even more invisible, missing from 94.2% of films. What’s more, two-thirds of the top 1,300 films were below the proportional representation of the API community. 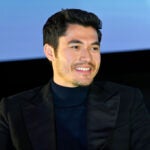 “People often ask me whether representations of Asian Americans and Pacific Islanders are improving,” Dr. Nancy Wang Yuen, one of the leads on the study, said. “Unfortunately, when representation looks like tokenism, Hollywood is doing the bare minimum for inclusion. In 2019, 30% of API primary and secondary characters were either one of only, or interacted with no other API characters on screen. We need to see more than one API character on screen interacting with one another in meaningful ways.”

“These findings offer more evidence that the epidemic of invisibility continues to persist and with serious consequences,” Dr. Stacy Smith said in a statement. “Mass media is one factor that can contribute to aggression towards this community. When portrayals erase, dehumanize, or otherwise demean the API community, the consequences can be dire. Without intention and intervention, the trends we observed will continue.” 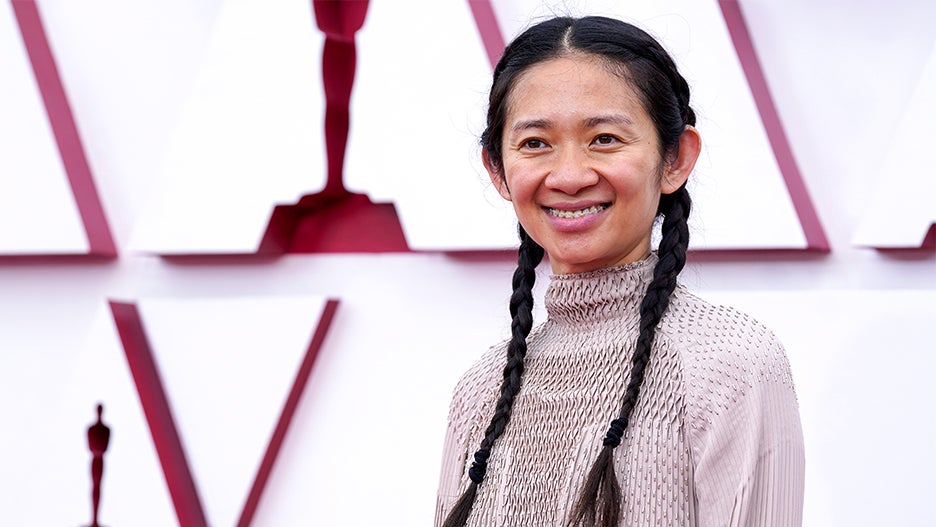 The report also argued that API characters often have skewed portrayals in other ways; if they’re not silenced or invisible on screen, they’re typically stereotyped, tokenized, isolated or are relegated to be sidekicks or villains. The study argued that of recent films, only 13% featured “fully human” characters, citing examples in the films “Yesterday” or “Jumanji: The Next Level,” while a full two-thirds were some form of stereotype. In fact, 18% of the top films of 2019 had an API character who spoke with a non-U.S. accent. 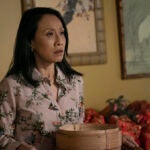 In another startling statistic, a look at 79 films from 2019 revealed that a quarter of the films’ Asian or Pacific Islander characters died violently by the end, including by drowning, explosion, stabbing or suicide.

“With the rise of anti-AAPI violence in the United States, on-screen deaths of Asians and Pacific Islander characters are particularly jarring,” Dr. Yuen said. “This, along with 41.8 percent of API characters receiving on-screen disparagement — some of which are racial slurs — films can fuel anti-AAPI hate. With over 6,603 hate incidents reported to Stop AAPI Hate from March 19, 2020 to March 31, 2021, Hollywood needs to take responsibility for problematic representations of Asians and Pacific Islanders.”

While the study did not take into account films from 2020 — including Best Director Oscar winner Chloé Zhao (the director of “Nomadland” and the upcoming “Eternals” from Marvel) — Annenberg’s analysis of Asians and Pacific Islanders behind the camera found that across the 13-year sample, only 3.5% were API, and only three of those positions were held by API women. Additionally, 2.5% of producers were API, as were 3.3% of casting directors, and the study found that movies with API directors or producers in turn had more diverse casts. In all, only 25 individuals, including Bong Joon-Ho, Ang Lee, Justin Lin and Jon M. Chu, were listed as directors for the top 1,300 films.

“Not one API woman has received sole directing credit for a live action top-grossing feature film in the last 13 years,” Dr. Smith said. “Inclusion of the API community thus far has been little more than lip service. Opening up opportunity behind the camera for the API community and in particular, API women, is essential to seeing more authentic, humanized portrayals on screen.”