Home » Australia Eurovision 2021 song: Who is Montaigne? What are they singing?

The Eurovision final takes place this Saturday (May, 22) at 8pm on BBC One, where 16 acts will battle it out to be crowned the 2021 winner. Beforehand, two semi-finals will take place and fans want to know everything about this year’s contenders. Who is Australia’s entry Montaigne and what are they singing? Express.co.uk has everything you need to know.

Jessica Alyssa Cerro, also known by her stage name Montaigne is representing Australia in Eurovision 2021 with the song, Technicolour.

She is no stranger to the music scene, having released her debut album Glorious Heights in August 2016.

Her album peaked at number four on the ARIA Albums Chart and she went onto win Breakthrough Artist at the ARIA Music Awards in 2016. 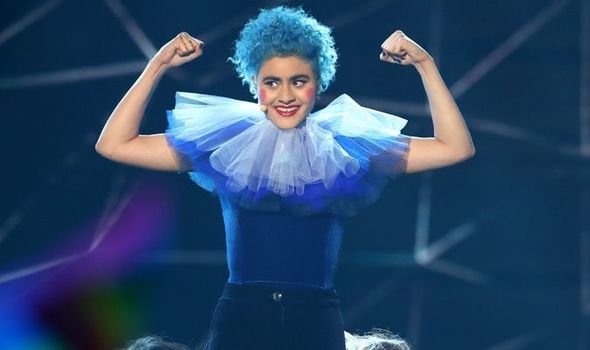 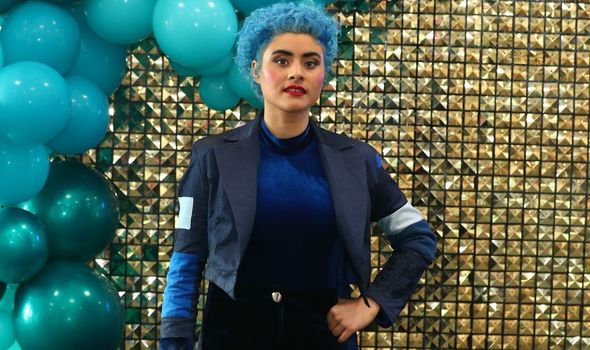 In 2019, she released her second studio album titled Complex which included the singles Ready, For Your Love, and The Dying Song.

Her name Montaigne comes from the 16th-century philosopher and essayist Michel de Montaigne, who is known as one of the most significant philosophers of the French Renaissance.

As the winner of the competition, Montaigne was originally supposed to compete in the 2020 contest with the single Don’t Break Me but sadly, the event was cancelled. 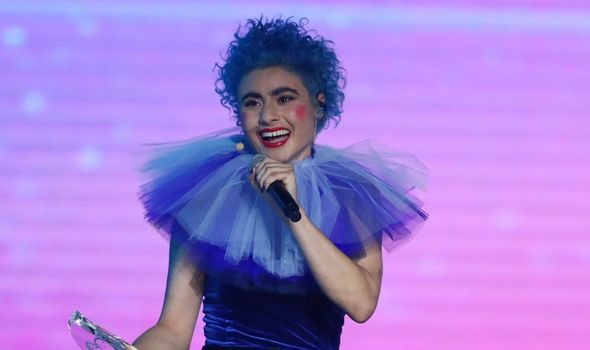 Unfortunately, Montaigne will not be present at the Eurovision 2021 Song Contest in Rotterdam.

Instead, Australia will compete virtually as a result of the coronavirus pandemic, the only country to do so.

The performance submitted to the Eurovision SOng COntest was recorded in March 2021.

After missing out on taking to the Eurovision stage for two years in a row, Montaigne told the BBC: “I’ve accepted it now. It’s not ideal for the competition but I’m proud of the song and people get to see it performed, just in a different way.”

The single, Technicolour was co-written by Montaigne and songwriter and producer Dave Hammer.

The song’s emotional and empowering lyrics include: “But everything is frustrating

Everything moves along faster than I can relate to

But I got power, yeah

If we stand together we can do whatever

If we care for one another, we can.”

Fans can watch Australia compete in the first half of the first-semi final on Tuesday, May 18 on BBC Four.

Australia joined Eurovision in 2015 and have so far achieved four top-10 finishes in the competition and fans are hoping Montaigne will go just as far, if not win. 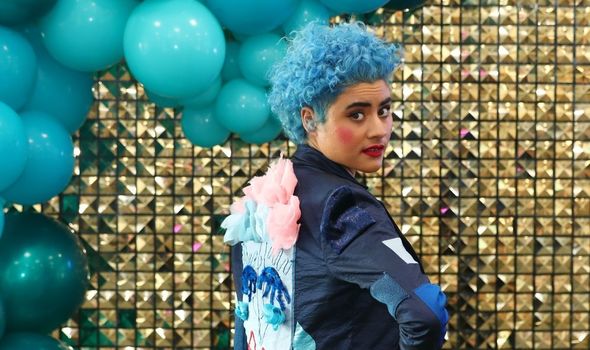 How to watch Eurovision 2021

As per tradition, the BBC will provide full Eurovision coverage this year.

The semi-finals will be broadcast on Tuesday, May 18 and Thursday, May 20 on BBC Four.

On Saturday, May 22 the Eurovision Final will take place and the competition will move to BBC One.

Fans can also listen to the entire competition via BBC Radio Two and BBC Sounds.

The semi-finals and final will also be available to stream live via the BBC iPlayer.

Do not worry if you happen to miss any of the Eurovision 2021 coverage, everything will be available to watch after broadcast via the BBC iPlayer.

The Eurovision Song Contest 2021 beings Tuesday, May 18 on BBC Four

Coronation Street spoilers: Ray Crosby’s secret past ‘unveiled’ as he chooses next victim

'The West Wing' Star Allison Janney Didn't Feel 'Comfortable' Having C.J. Cregg As Chief of Staff: 'The Comedy Wasn't There'