The Disney-owned network is not moving forward with the project, which is based on a Michael Connelly short story, after it saw the pilot episode.

While unusual for a straight-to-series order, ABC does have an option not to take such shows forward after receiving the first cut, and obviously Disney is a part owner in A+E Networks, which was producing with 20th Television.

Deadline understands that A+E Networks will explore its options and attempt to sell it to another network or streamer. A+E Networks was successful in shopping one of its other David E. Kelly projects, The Lincoln Lawyer, to Netflix after CBS passed, although that one ended in a lawsuit.

Avalon, which received a straight-to-series order from ABC in February, takes place in the city of Avalon on Catalina Island, where L.A. Sheriff’s Department Detective Nicole “Nic” Searcy (Campbell) heads up a small office. Catalina has a local population that serves more than 1 million tourists a year, and each day when the ferries arrive, hundreds of potential new stories enter the island. Detective Searcy is pulled into a career-defining mystery that will challenge everything she knows about herself and the island.

Campbell’s Nic is the lone detective assigned to the Catalina Island substation. Somewhat inscrutable, Nic isn’t easily intimidated and holds firm to her morals. Ironically, her strong moral compass is what got her banished to Catalina’s biggest city, Avalon. It’s a gig no career-driven L.A. cop wants, but Nic soon discovers her valuable detective skills are needed more on Avalon than she could have imagined. 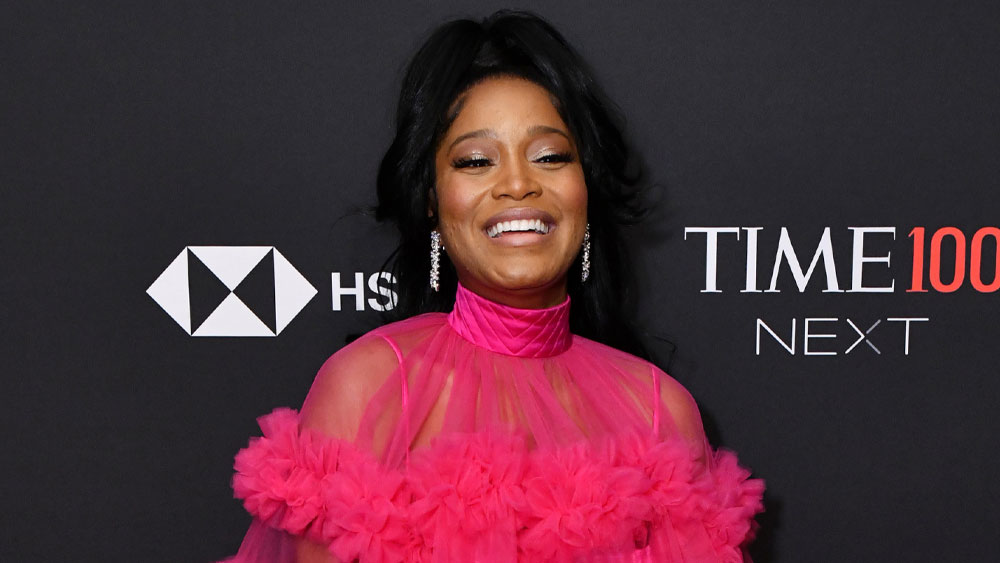 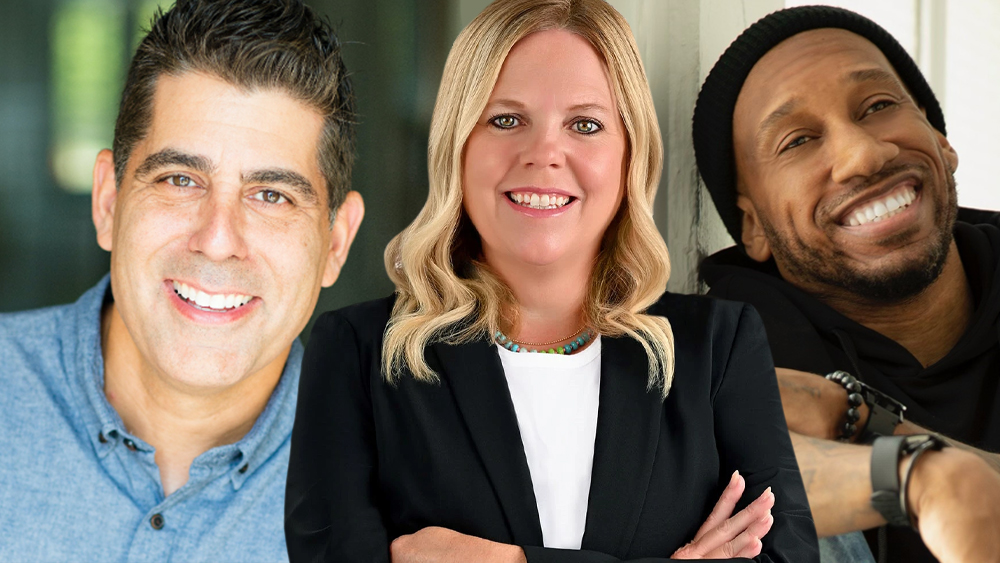 Lucifer season 5b: Costumer shares filming first-look in behind the scenes Deckerstar snap