Avengers: Age of Ultron was the second Marvel movie from director Joss Whedon, picking up the story after the events of The Avengers, Iron Man 3 and Captain America: The Winter Soldier, among others. The Marvel film saw the Avengers come together to take down an AI created by Tony Stark (played by Robert Downey Jr.), Ultron (James Spader), who was originally intended to protect Earth but who goes off-track and instead turns on humanity in a bid to eradicate them.

Age of Ultron also introduced audiences to another of the Infinity Stones — the Mind Stone — which would go on to become crucial to Thanos’ (Josh Brolin) plan to wipe out 50 per cent of the population of the universe.

But one scene features a tiny yet awkward gaffe on the part of Captain America star Chris Evans.

Exposing the moment on Reddit, one fan shared a clip of Captain America, Thor (Chris Hemsworth) and Iron Man discussing the Stones.

At the end of the film, Thor voiced his suspicions something bigger was afoot with the Infinity Stones, foreshadowing Thanos’ plot. 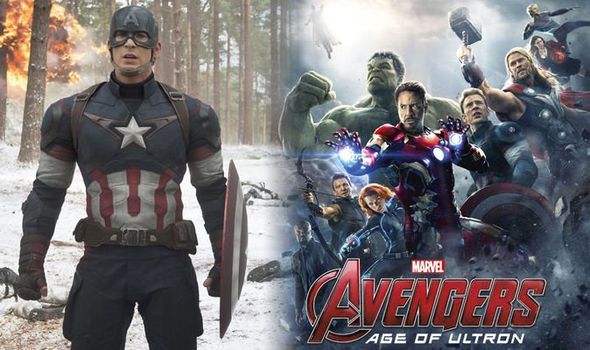 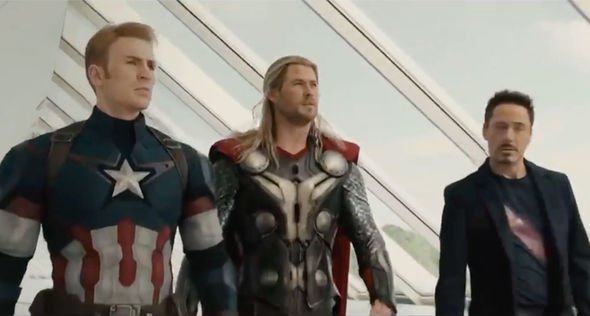 “The Mind Stone is the fourth of the Infinity Stones to show up in the last few years. It’s not a coincidence,” he said.

“Someone has been playing an intricate game and has made pawns of us. And once all these pieces are in position…”

Throughout the clip, the trio are walking through one of the hallways at the New Avengers Facility, deep in conversation. 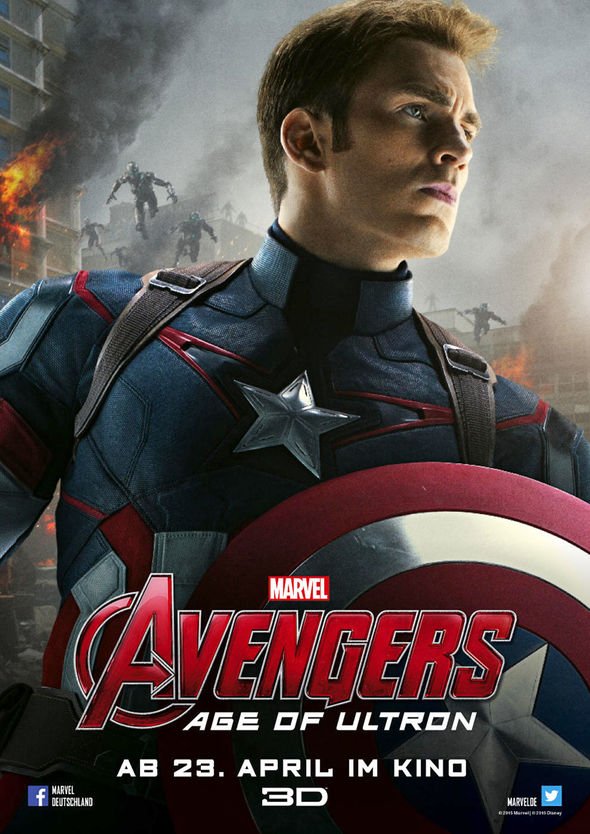 However, Evans shatters the moment ever so slightly by dodging a camera operator standing in his path.

The Reddit user shared the video noting: “In Avengers: Age of Ultron (2015), Captain America (Chris Evans) slightly shifts his body to move out of the way of the camera as he walks by.”

Striding towards the camera, Evans’ torso fills the screen before, at the last minute, just before he walks out of shot, he turns his body to avoid walking into the cameraperson.

The gaffe is almost imperceptible and probably would have been missed by most fans.

Avengers Endgame GAFFE: Did you notice this mistake? [DETAILS]

In the comments section, several shared their reactions to the funny blunder, with one quipping: “‘You’re not the guy to make the sacrifice play, to step aside and let the camera guy keep filming you.’”

The Marvel films are packed full of Easter eggs, cameos and, if you look closely enough of course, the odd minor gaffe.

In Avengers: Endgame, which brought the epic war between the superheroes and Thanos to a climactic conclusion, some eagle-eyed viewers spied a bizarre detail.

Struggling with the loss of many of his friends after The Snap at the end of the previous film, Infinity War, Thor let himself go somewhat, holing up in his cottage in New Asgard, refusing to rule the Asgardians and burying himself in beer and video games.

During the scene where Hulk (Mark Ruffalo) and Rocket (Bradley Cooper) come to visit in order to try to get the God of Thunder to return with them and fight to save the universe, an odd Easter egg can be spotted in the background.

One shot, which was shared by another Reddit user, showed an overweight Thor reaching to grab another beer while his friends talked.

In the background a bottle of Irn-Bru was visible among the clutter.

The scenes set in New Asgard were filmed in Scotland, the home of Irn-Bru.

Meet your new Love Islander, Sean Paul – yes, that one