BACHELOR in Paradise star Jade Roper has been stripped of her $1 million fantasy football prize after she was accused of cheating. 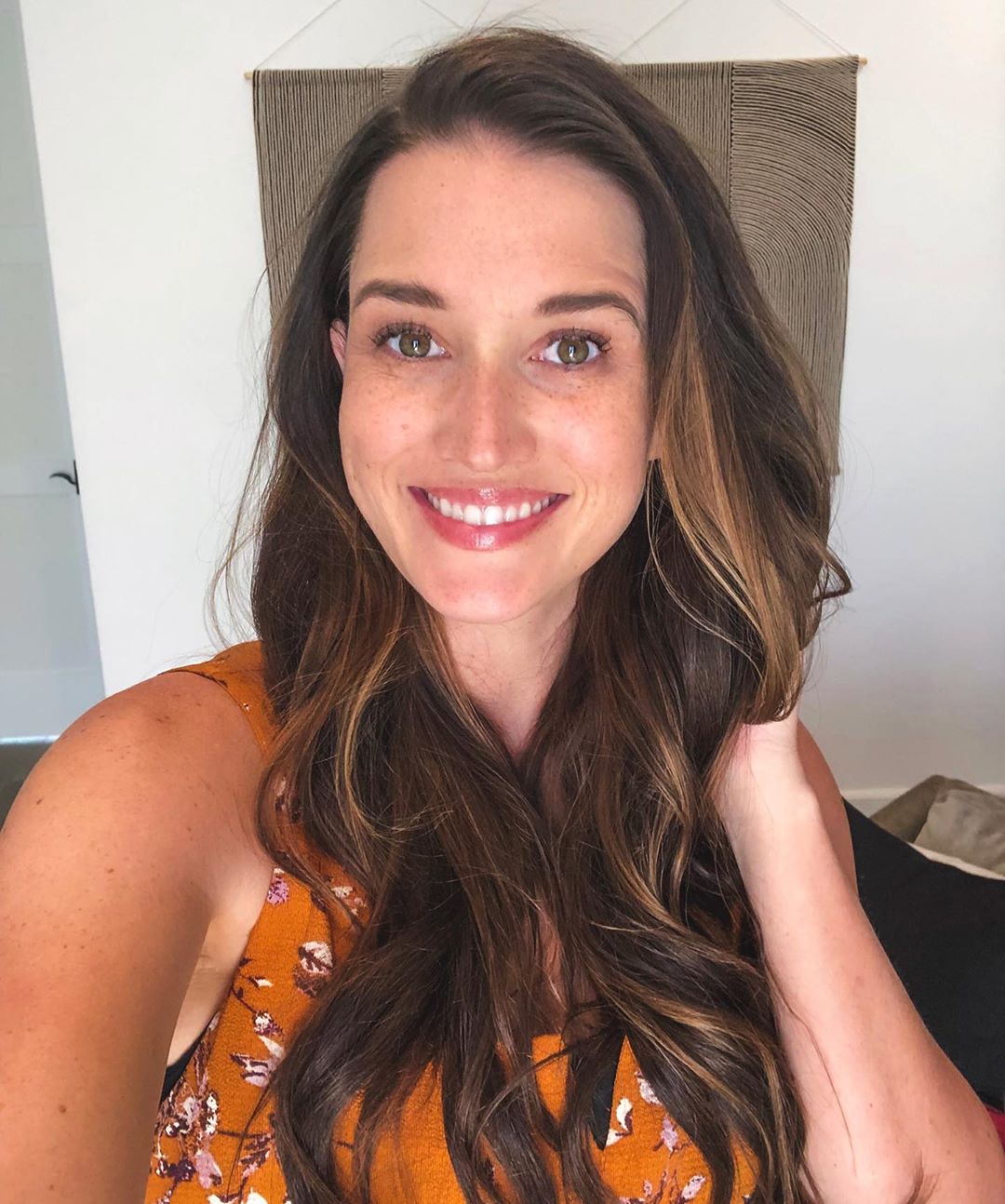 The Bachelor star and her husband, Tanner Tolbert, 32, chose 150 rosters with no overlap in the lineups, making 300 unique entries between them and doubling their chance of winning.

Twitter users accused the couple of coordinating the picks beforehand.

Because of the speculation, DraftKings confirmed they were “looking into” the possible unfair advantage.

DraftKings said in a statement on Saturday: “DraftKings has decided to update the standings for several contests. All customers affected by the updated standings will be notified directly.

The reality star is no longer listed as the winner of the contest.

Jade confirmed the win at the time over Twitter. 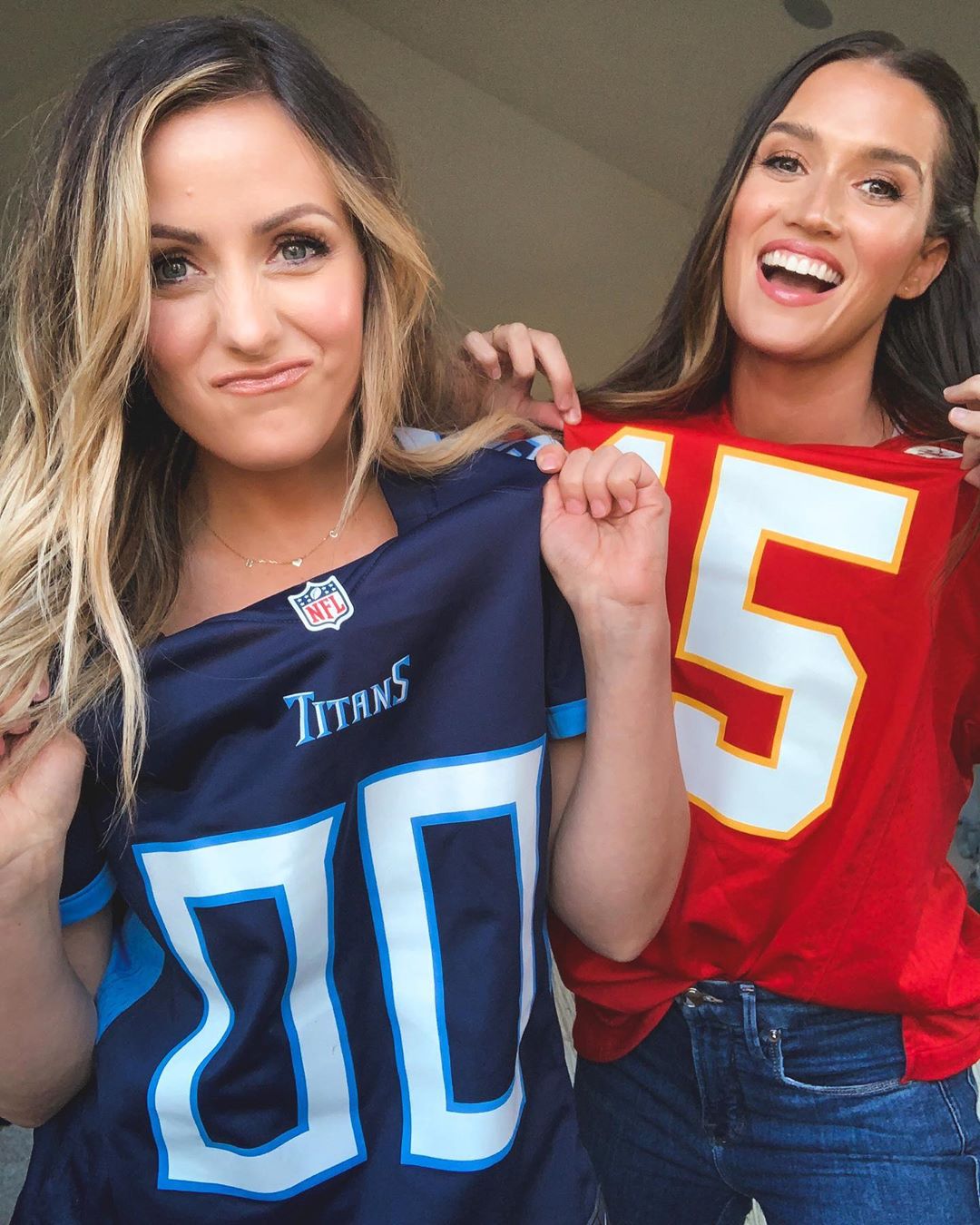 She tweeted in response to a fan: “Hahaha that’s me! And Tanner told me I shouldn’t play D Metcalf!”

The couple said in a statement regarding the cheating allegations: “We respect that DraftKings feels they must do their due diligence in regard to Jade winning their $1 million prize for the fantasy contest for the NFL’s wild-card round this weekend.

“Though we must ponder, would the questions, accusations and curiosity about this win be the same if the winner had been male and someone who wasn’t already in the public eye?”

The statement ended: “It is incredibly important for us to establish that Jade’s win is nothing more than pure luck and we are confident that DraftKings will determine the same.”

The couple got engaged on season 2 of Bachelor in Paradise and got married in 2016.

Who is Lauren Silverman, is she married to Simon Cowell and how many children does she have?