She claimed that she broke down as she thought just how unfair the treatment of POC bachelorettes and contestants was. 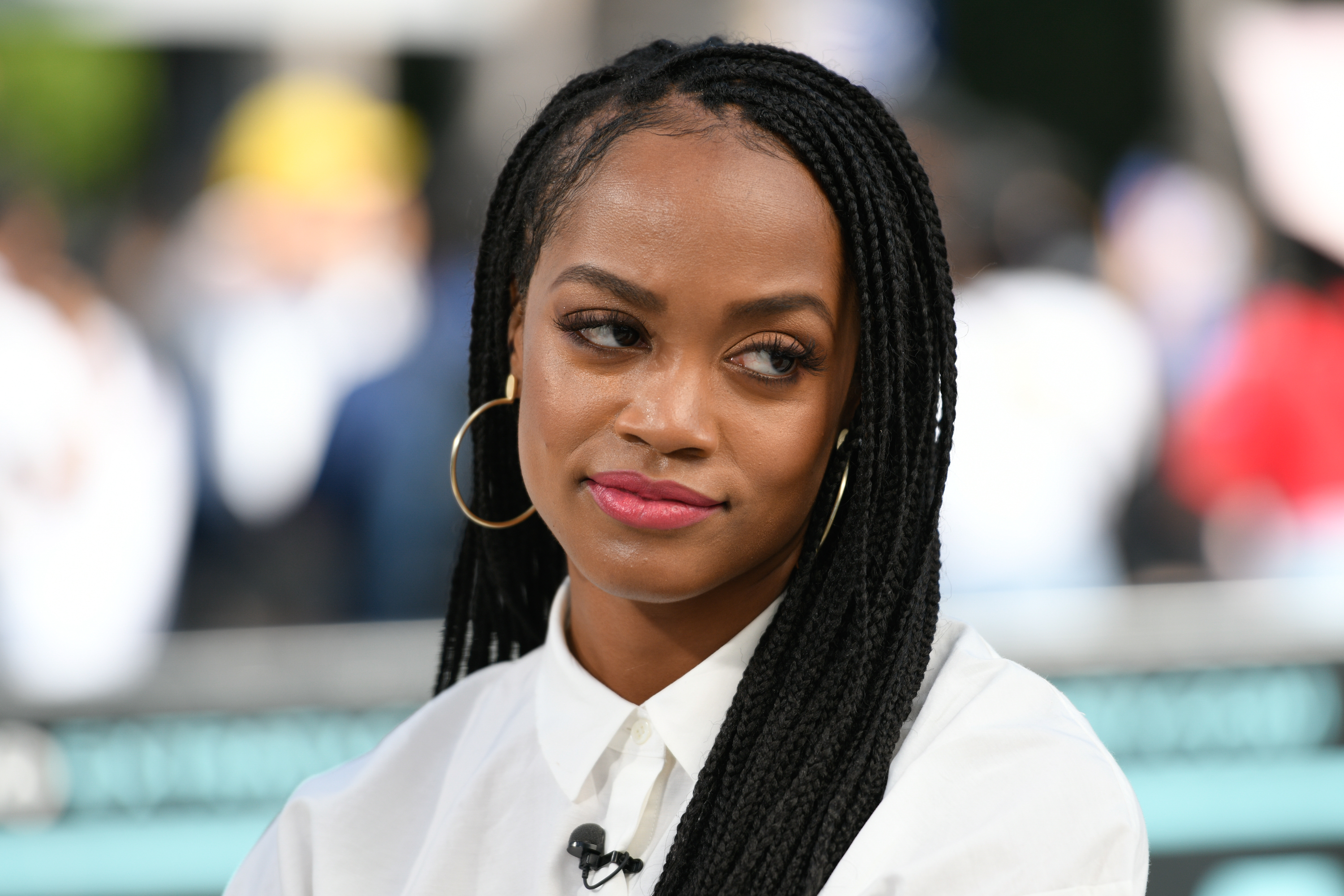 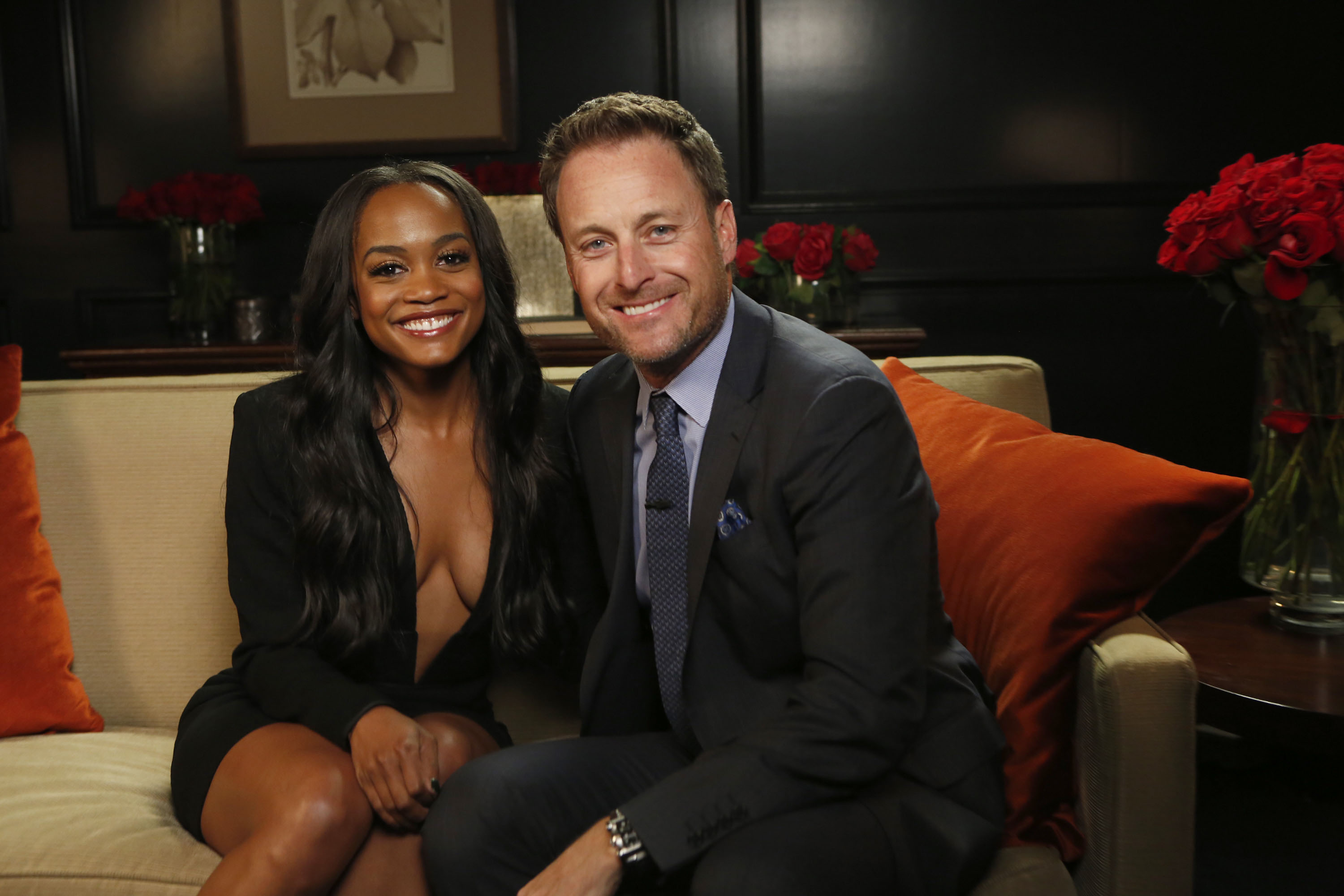 In an interview with model Ziwe Fumudoh, Rachel Lindsay opened up about the lack of diversity on the Bachelor's two franchises.

Ziwe first pointed out how it was interesting that the three black leads on the show – Rachel, Matt James, and Tayshia Adams – have chosen white contestants in the end.

To that Rachel said: "It's something I was worried about before I went on the show.

"I think I got a little bit more grace because I was the first and people were just excited that a person of color was in this role." 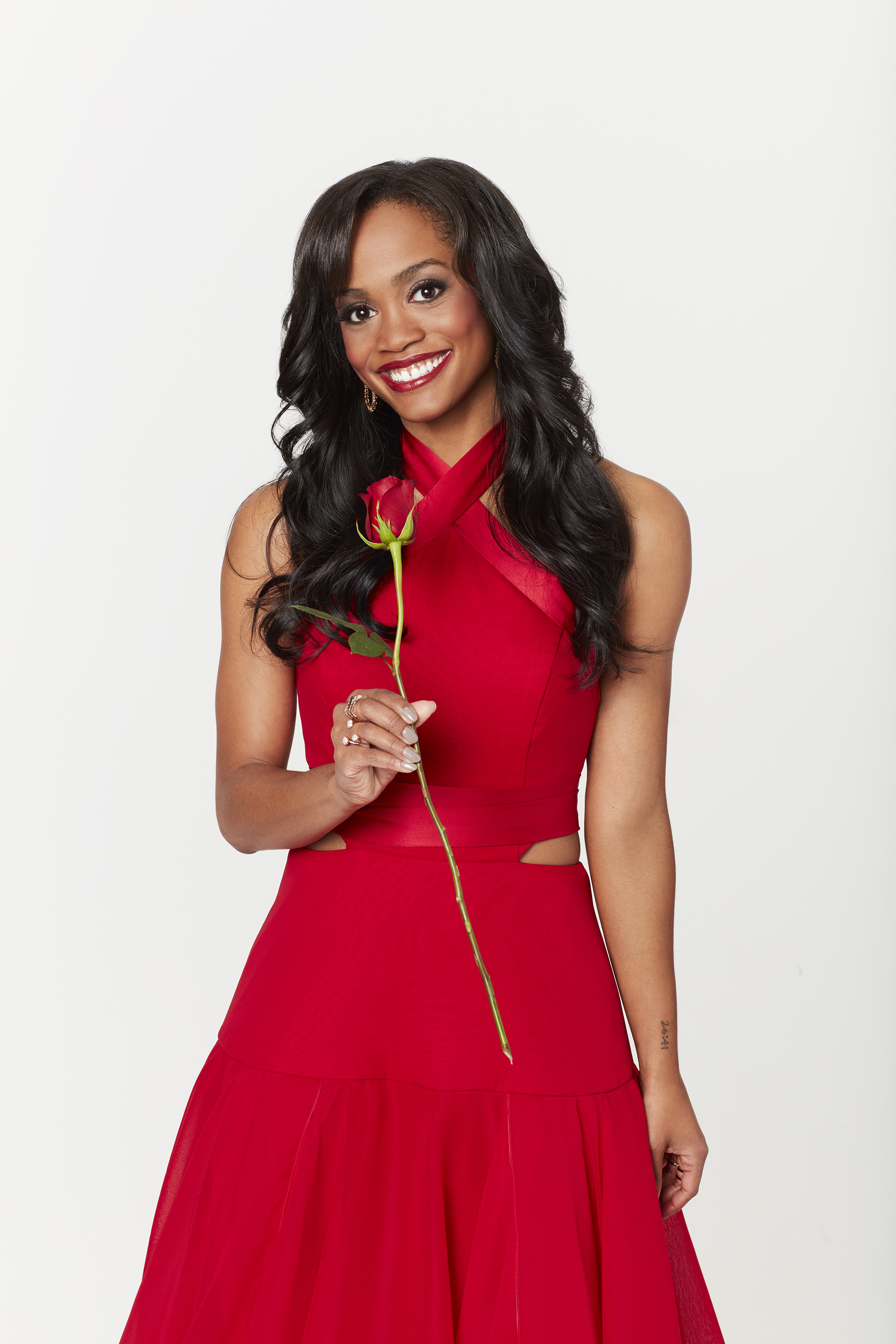 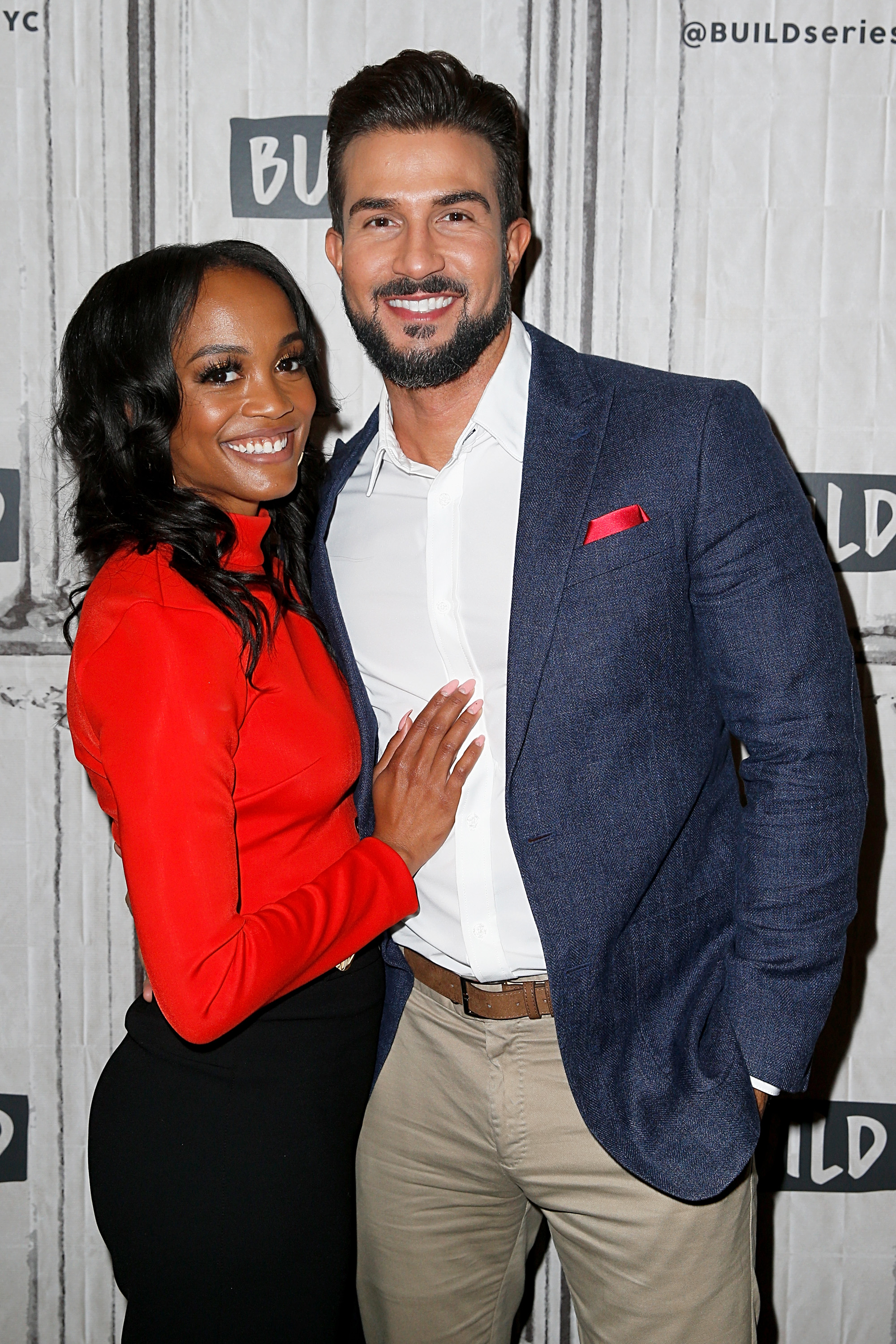 And as for her season, the attorney claimed she was left in tears at one point due to the race issues on the show.

"There was a point where I broke down on camera, and they used my tears for something else, but I was getting upset at the selection of men of color," she said.

She claimed that some of the black men in her season "didn't date Black women" and they were chosen to compete for her heart because producers "found it interesting."

"I said, 'You think that's interesting? That's my life. I live that,'" Lindsay said. 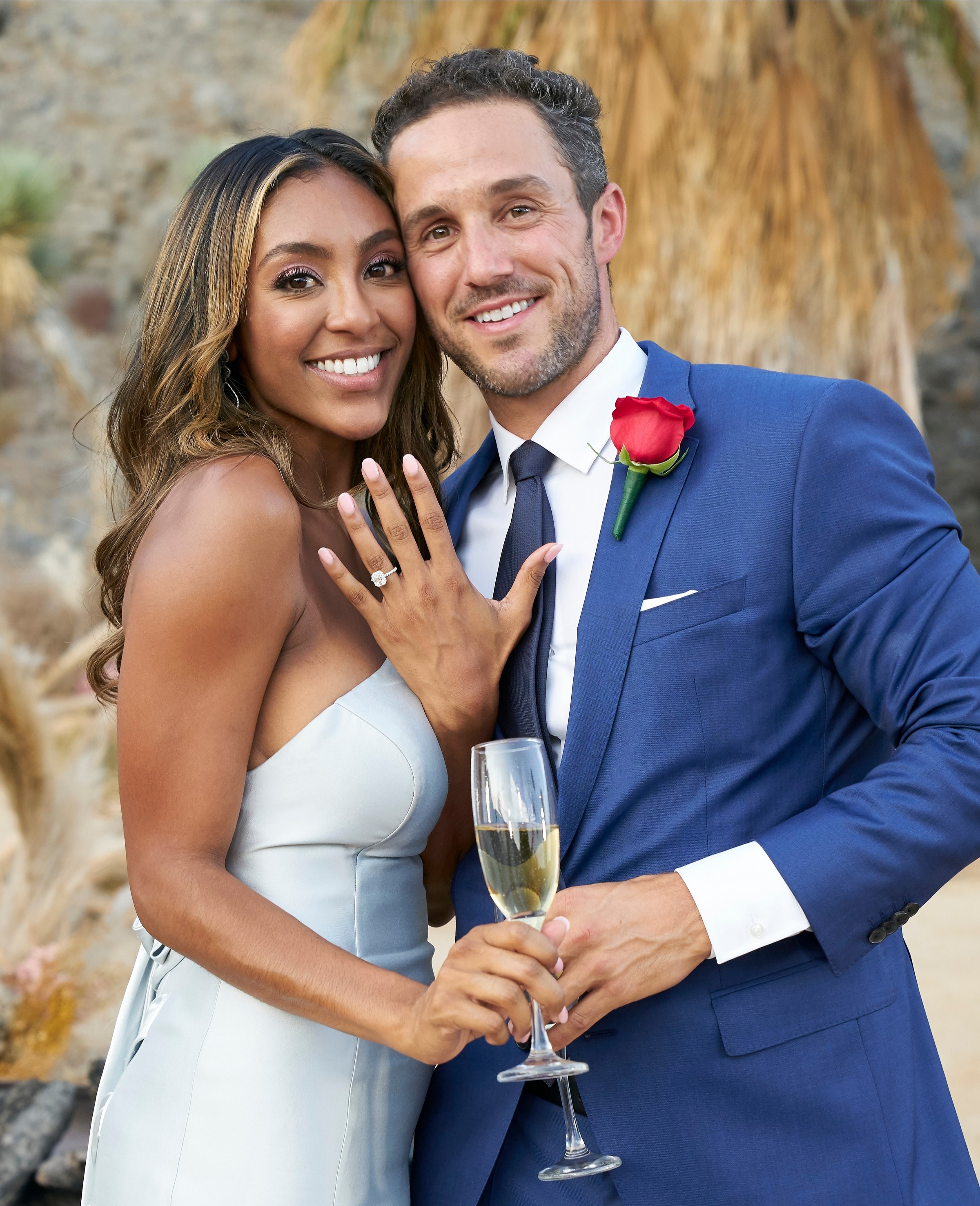 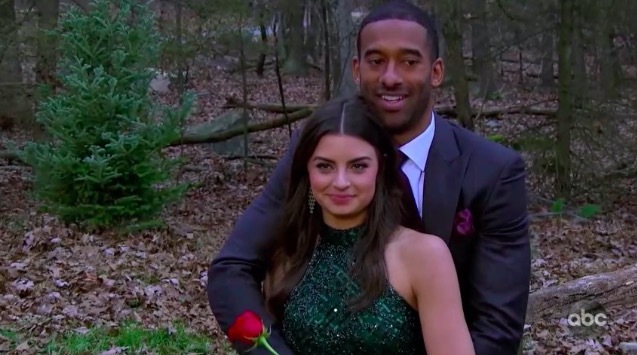 Her interview with Ziwe comes after she was involved in a racism scandal with ex-host Chris Harrison and former contestant Rachael Kirkconnell.

A few months back, The Sun uncovered pictures of Rachael K. attending an antebellum party a few years back, where she was dressed in costume and everything.

Her insensitive past caused plenty of backlash for the contestant and it even cost her relationship with Matt, who had given her the final rose last season.

Following the incident, Chris went on Extra where he was interview by Rachel over the pictures.

Surprisingly, the host defended Rachael's racist past and told the former Bachelorette: "We all need to have a little grace, a little understanding, a little compassion.

"I haven't heard Rachael speak on this yet, and until I actually hear this woman have a chance to speak, who am I to say [anything]?”

His comments got him plenty of backlash and a feud started between Rachel and Chris.

Chris later issued a statement saying he would be "stepping aside for a period of time."

"The historic season of The Bachelor should not be marred or overshadowed by my mistakes or diminished by my actions," the statement read.

He added: “I am dedicated to getting educated on a more profound and productive level than ever before.” 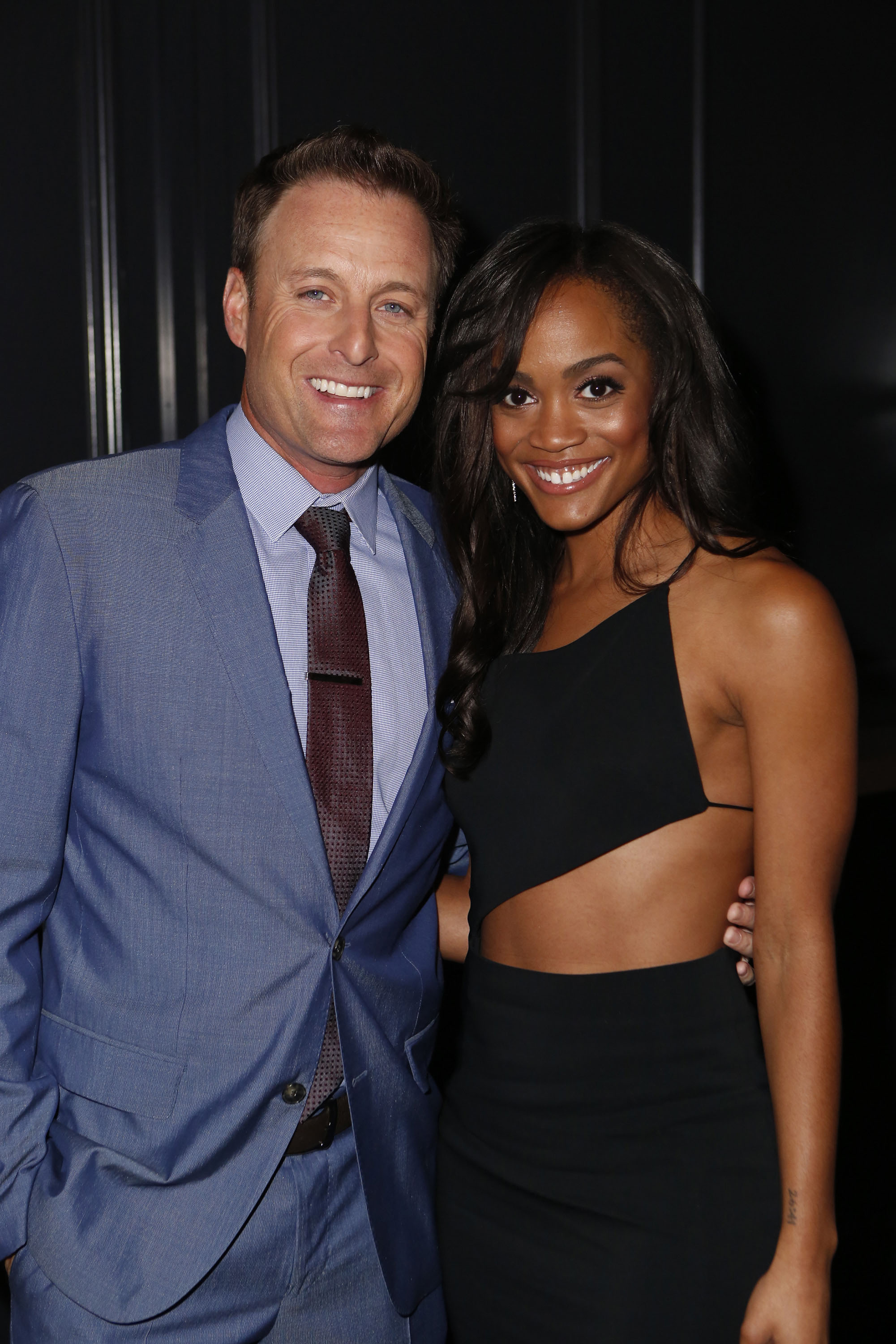 He was then fired as the host of The Bachelor and Bachelorette.

Since then, Rachel has been open about the experiences she had as The Bachelorette and even claimed that staff, who are also people of color, quit the show after the scandal.

The reality TV star said: "Anybody that’s standing up for change, I don’t understand how you could be a part of this current season.

"As we have seen in this current episode, there is still so much work to be done. I don’t want my name to be affiliated. I have heard that there are several people of color who have removed themselves from the show, that were a part of casting for this current season.”

She added that the controversy with Chris and Rachael K is not over, saying: "All people of color were affected by the very words that he said. Yes, he’s apologized. Yes, I accepted it, but still, we didn’t forget what was done of a person who has been with the franchise from the beginning. 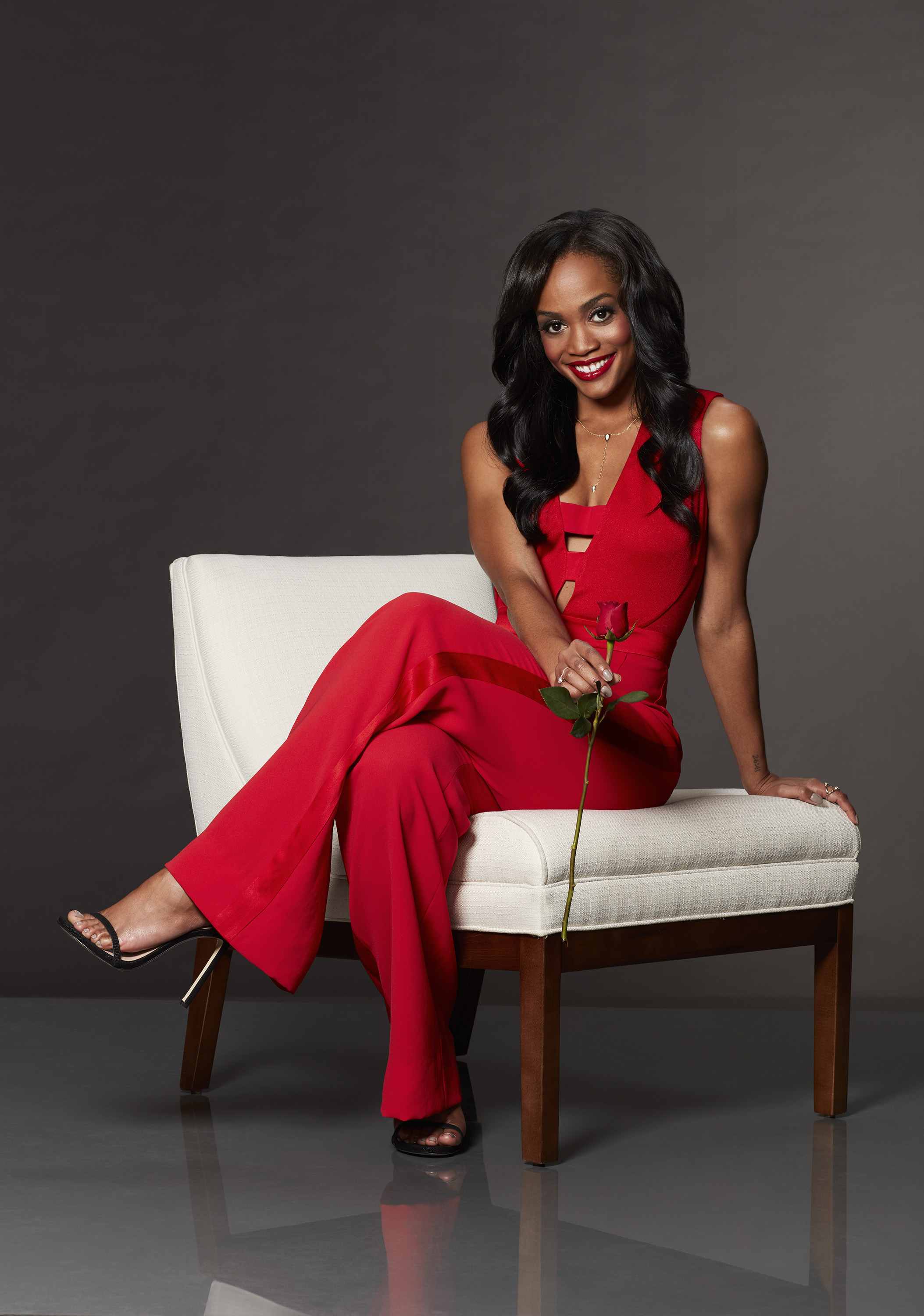 Rachel also spoke out about how production edited the latest episodes to present Matt James' father in a stereotypical light.

"This conversation may have been necessary for Matt. Maybe Matt did need this, but this was a conversation that should have been just for Matt, but for the rest of the world to see it shows that you don’t care about your contestants – specifically the ones of color.

"The fact that you were so willing to throw him under the bus and exploit him for stereotypes within the community for what you would call ‘good TV.'"

Sadly, Rachel speaking out also got her plenty of hate from die-hard Bachelor fans who slammed her for disrupting the show.

She quit Bachelor Happy Hour podcast, which she co-hosts with fellow The Bachelorette star Becca Kufrin, and ended her contract with ABC.

James Dean age: How old would James Dean be if he were alive today?