EXCLUSIVE: Almost four years after Moonlight won its monumental Best Picture Victory at the 2017 Oscars, Barry Jenkins is returning to the studio that played a part in making it happen. Sources tell Deadline, A24 and Jenkins Pastel banner will produce All Dirt Roads Taste of Salt with Raven Jackson making her feature directing debut on the film.  The film will mark the first time A24 is re-teaming on a production with Pastel’s Barry Jenkins and Adele Romanski since Moonlight. Maria Altamirano will also be producing the film.

An award-winning filmmaker, poet, and photographer, Jackson’s short films Nettles and A Guide to Breathing Underwater are currently streaming on the Criterion Channel. Her work has been featured in The New York Times, TriQuarterly, CALYX, Kweli, Phantom Limb, and PANK, along with her recently published poetry chapbook little violences.

Plot details are being kept under wraps, but the story chronicles decades in the life of a Black woman in rural Tennessee. The script was one of five films selected for the Ikusmira Berriak Residency in San Sebastián, Spain, and was handpicked by Barry Jenkins for Indie Memphis’ 2019 Black Filmmaker Residency in Screenwriting. Production is expected to begin later this year. 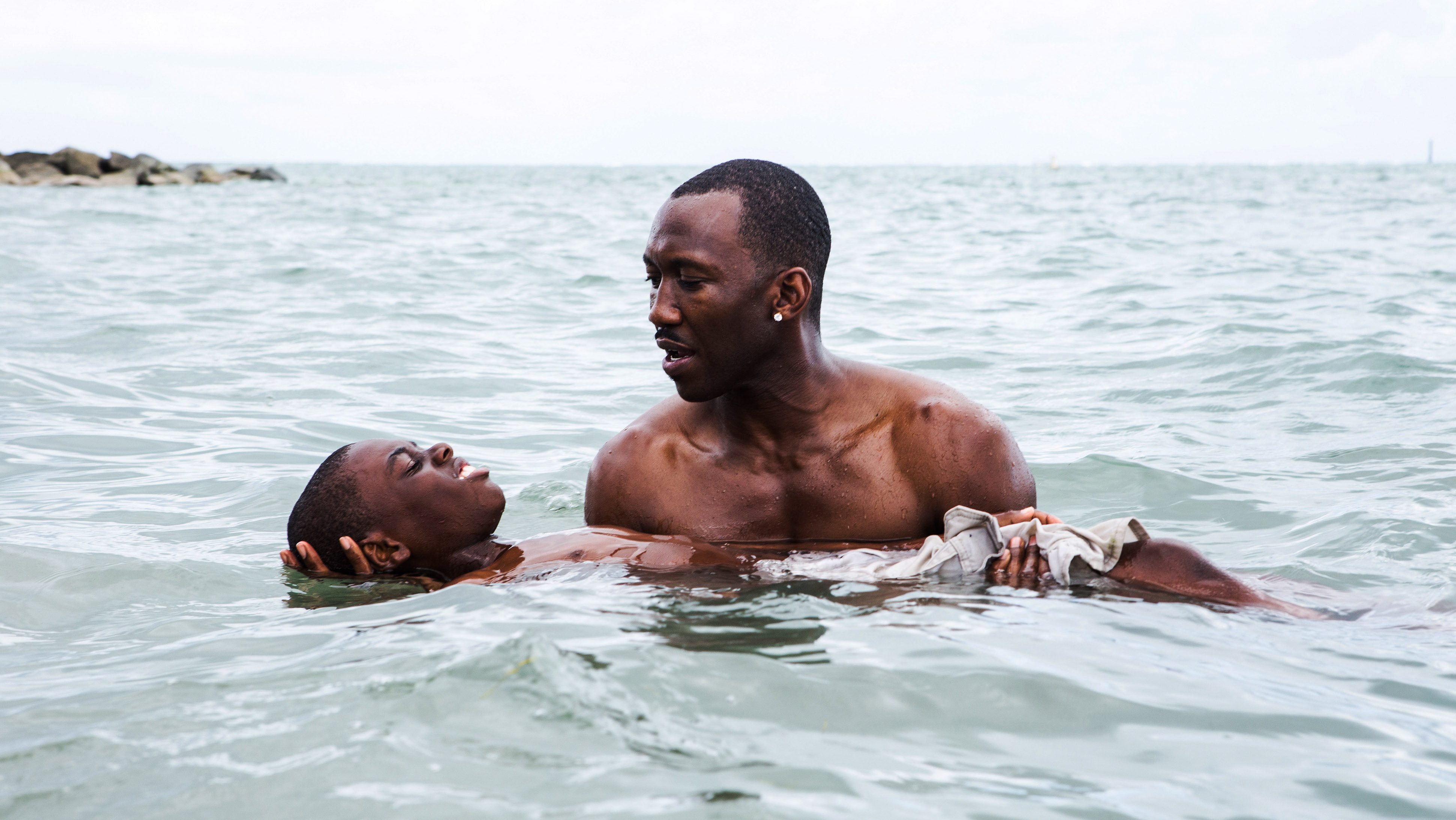 The Moonlight Best Picture win for A24 and Pastel was historic not only for the drama that went into the announcement of the category with an infamous envelope mix-up but also for launching Jenkins’ career as well as putting A24 on the map with the industry as a place with forward-thinking stories that draw Academy attention.

Jenkins and Pastel have been busy since then which include producing the critically acclaimed Never Rarely Sometime Always as well as the highly-anticipated limited series The Underground Railroad for Amazon Studios that will premiere later this year with Jenkins also directing all 10 episodes.

Phillip Schofield: How This Morning star struggled to define ‘manliness’ amid TV takeover