BBC News 24's Carrie Gracie made the slip up during Monday's live broadcast as she detailed the British Government's response to jailed Brit Nazanin Zaghari-Ratcliffe's plight in Iran. 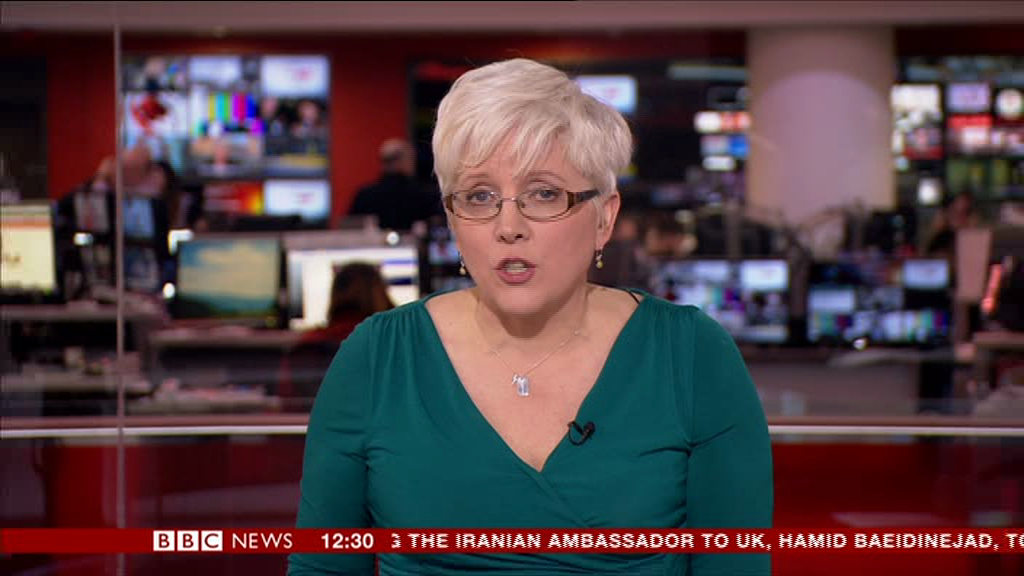 The mother-of-one was started a hunger strike during her five year sentence after being accused of spying by the Iranian Government, a charge she denies.

But as Carrie updated viewers on the latest development, she appeared to switch the H for a C in Foreign Secretary Jeremy's surname.

Ever the pro, Carrie carried on with barely a pause, but the blooper didn't go unnoticed by viewers.

A Twitter user called Tony Morris shared the clip and wrote in his tweet: "Best news blooper ever made just now on the BBC." 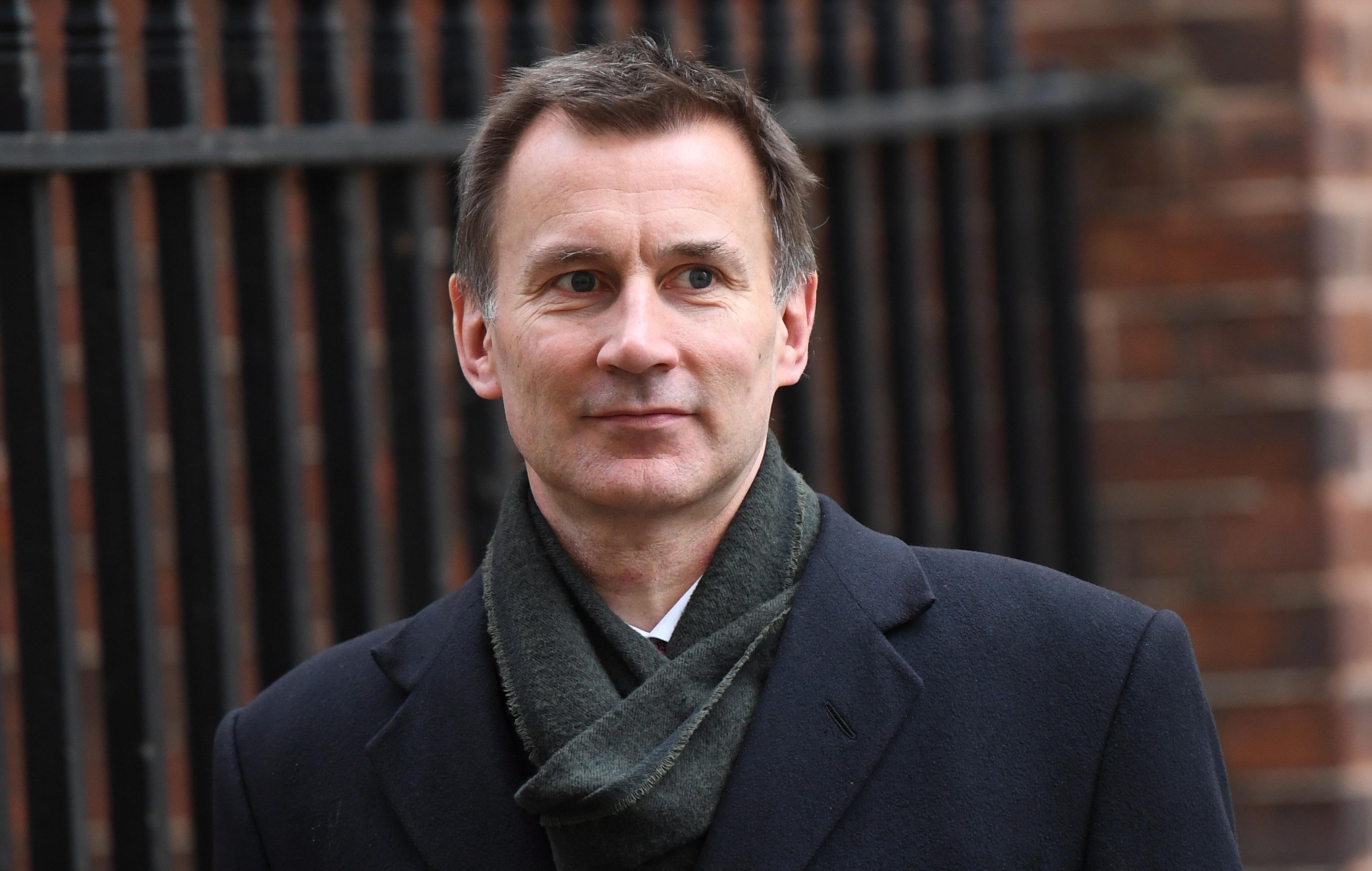 But some cynics were convinced Carrie knew what she was doing, and was trying to make a point.

One replied: "No blooper there, she paused before she said the wrong name."

While another added: "Deliberately done and well said."

A third joked: "You sure that is bad language because I thought that was his real name." 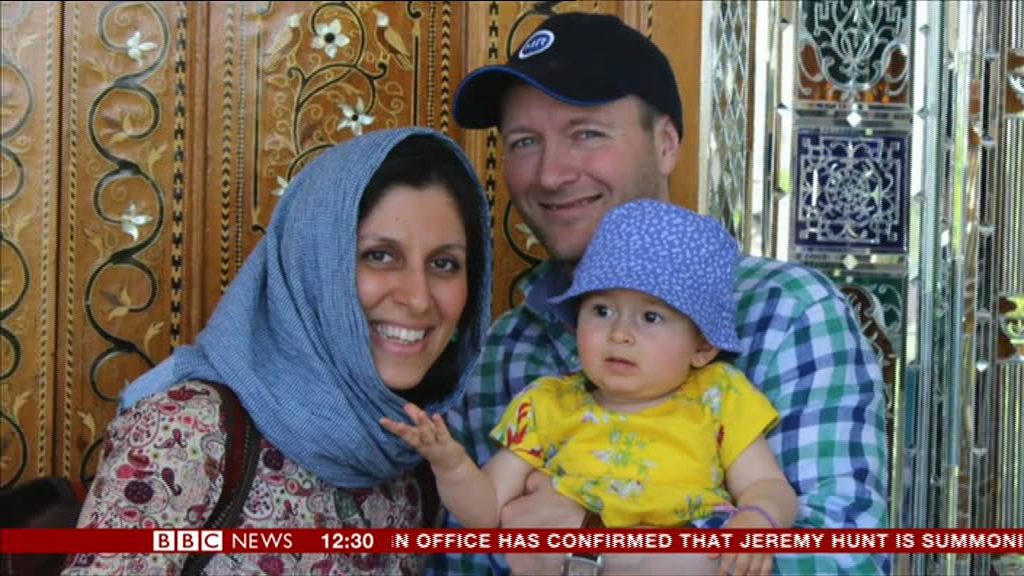 It isn't the first time Jeremy's surname has caused a problem for newsreaders, with the BBC's Justin Webb mispronouncing it last year, while Radio 4's Jim Naughtie was caught out back in 2010.

Many had to rewind to check after hearing the female voice while presenters Naga Munchetty and Charlie Stayt were on screen.

The microphone blunder happened as the programme came back on air at 9am after a short ad break.

'Moana': How a Bedroom Got Lin-Manuel Miranda to Write 'How Far I'll Go'