Kiyan Prince’s dad talks about his legacy on BBC Breakfast

During Tuesday’s BBC Breakfast, BBC hosts Dan Walker and Louise Minchin spoke with Mark Prince, the father of budding footballer Kiyan Prince, who was stabbed to death outside a school in 2006. In a bid to keep his son’s legacy alive and to stop knife crime, Kiyan has been brought to life in FIFA 2021 as the creators created a player in his name. The programmers tried to create the player based on pictures of him as a 15-year-old. As Mark spoke with the hosts via video link, viewers appeared to get tearful over the father’s heartbreaking story.

Speaking about seeing his son as a player on FIFA, Mark began: “It was really emotional.

“It’s difficult because he’s [the FIFA programmer] has got a hard job on his hands to create somebody who has got 15-year-old pictures and clips.

“It’s very difficult for him so I just want to commend him on all of his work and the process of his genius to be able to come up with something…I could see Kiyan in there.

“It must have been a very difficult process to do so I am very proud of him.” 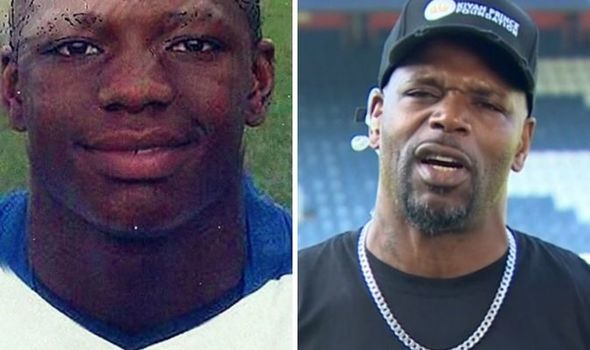 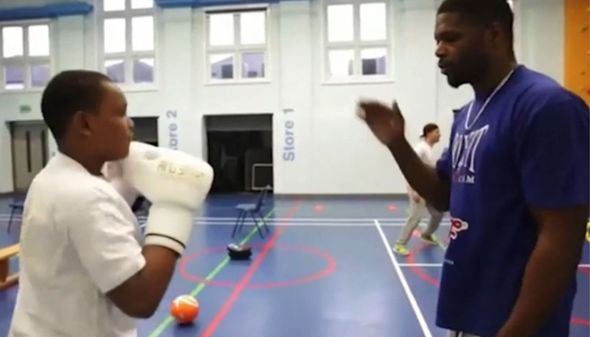 In a bid to make others think about knife crime, Mark paid a moving tribute to his son: “I would say think about this, watch my son, look at the impact my son had in 15 years.

“By being kind, being good, focussing on his potential and one person with that mindset of taking up a knife like they pick up their phone and left the house.

“They will never get to meet this individual who would have been a role model.” 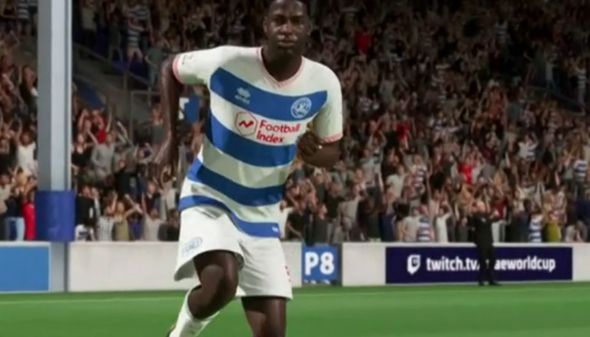 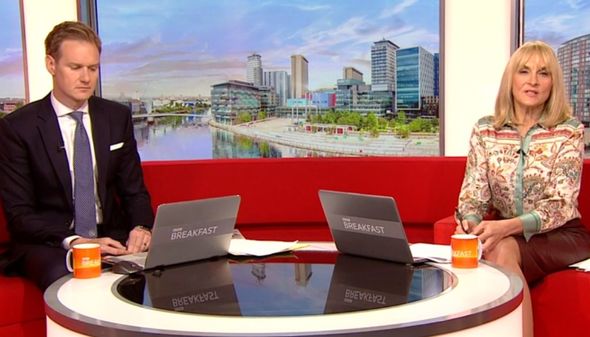 “They ruin the future of people who would have had an impact in their own communities.

“Brothers, sisters and communities and take away great people and don’t give them the chance to live out their lives and find out who they would have become.

Viewers took to social media after the emotional segment to praise Mark for paying a tribute to his son.

One viewer penned: “This is absolutely brilliant. Have to say, I got quite emotional watching this just now on @BBCBreakfast.”

Another wrote: “Brilliant, moving piece. A father who lost his son now being a role model to young men. Kindness, not knives.”

“Wow emotional,” a third tweeted, as a fourth viewer said: “At work trying not to ugly cry watching this.”

A fifth viewer commented: “Kiyan’s Dad so much strength still to help others.”

“Very emotional watching @BBCBreakfast,” another wrote: “Such a powerful message to help get through to the young.”

“These are the kind of words young men need to hear, rather than being ear bashed by media and social media which is abusive (and not tolerated against females).

“Give men like this more air time and a larger platform to speak from please.” (sic)

BBC Breakfast airs weekdays at 6am on BBC One.

'The Voice': Kelly Clarkson Teases a New Wild Look Ahead of Season 18