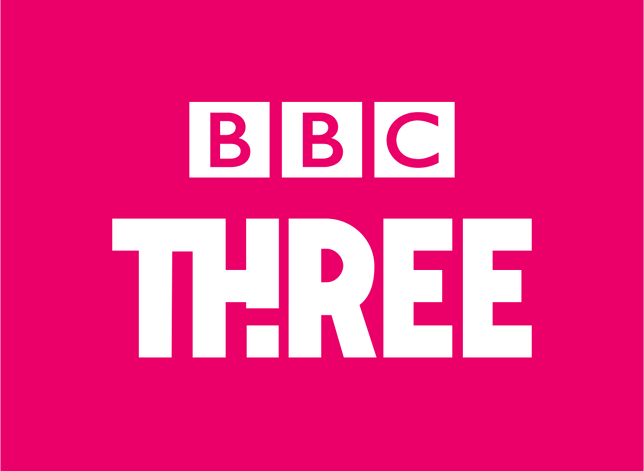 A launch date has been announced for BBC Three, as the channel returns to TV screens for the first time in six years.

In 2016, it was decided that BBC Three would be taken off airwaves and moved solely online in a bid to attract younger audiences, airing programmes including RuPaul’s Drag Race UK and Normal People.

However, its popularity among viewers has since resulted in the broadcaster deciding to bring it back, with the channel due to return on Tuesday February 1, it has been confirmed.

BBC Three will broadcast from 7pm every night, and will be available to watch on Freeview, Sky, Virgin and Freesat, as well as on BBC iPlayer.

It will kick off with the launch of RuPaul’s Drag Race UK Versus The World, which will see drag queens from the UK version of the franchise compete against international stars.

BBC Three will boast a variety of shows, from drama and comedy to documentaries, news and sport.

The launch week will also see the channel hosting live football coverage, including the semi-finals and the final of the Africa Cup of Nations (AFCON), which will be hosted by Jermaine Jenas.

The matches will begin at 7pm that week, with coverage starting from 6.30pm on BBC iPlayer.

Fiona Campbell, Controller at BBC Three, emphasised how exciting it will be to show the final stages of the football tournament on free-to-air TV.

‘We know how popular sport is with younger audiences and it’s going to have a big part to play on BBC Three,’ she said.

‘AFCON is set to be an incredibly exciting tournament with some of the best players in the World on show and its brilliant news that we will be showing the climax of the competition on free to air television.’

Other new releases coming to BBC Three include ​​Santa Claus the Serial Killer – a six-part true-crime series that follows journalist Mobeen Azhar in Canada, exploring the case of serial killer Bruce McArthur – as well as Flight Club, a programme exploring life behind the scenes at an airline.

Harriet is brutally attacked in Emmerdale

'The Mandalorian' Season 2 First Look Photos: Baby Yoda and The Bounty Hunters Are Back