BEAVIS and Butt-Head has been revived for two new seasons as the creator teams up with Comedy Central.

The animated series was a huge hit during its original run between 1993 and 1997, even spawning a movie version in 1996. 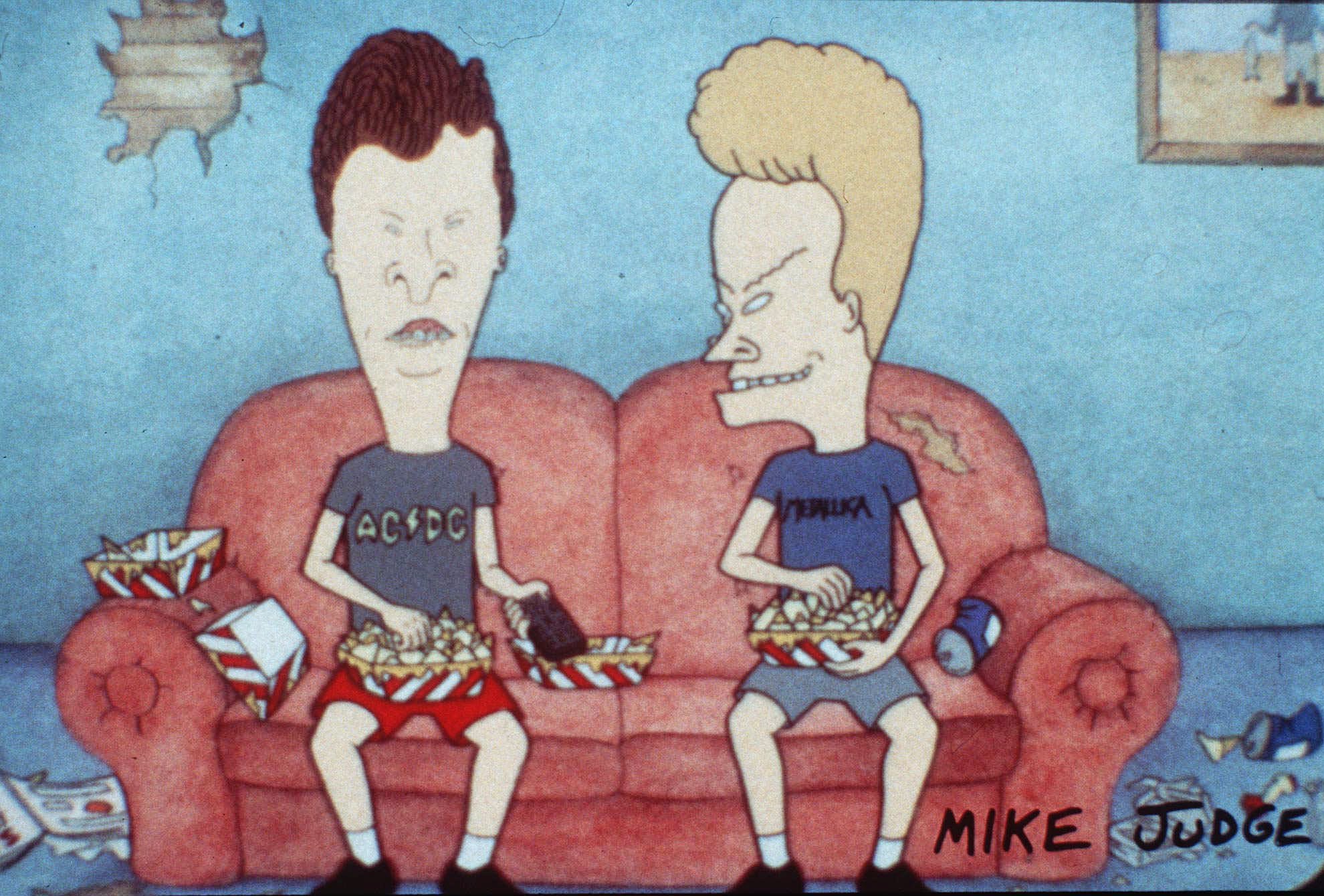 It followed uneducated teenage couch potatoes Beavis and Butt-Head, and was praised by critics for its scathing and satirical commentary on society.

Now creator Mike Judge – who also voices the two characters – is rebooting the show after signing up for two new seasons with the Comedy Central network.

The teens will enter "a whole new Gen Z World" and the show will have "meta themes relatable to both new and old fans — Gen X parents and their Gen Z kids.”

Mike said: "It seemed like the time was right to get stupid again." 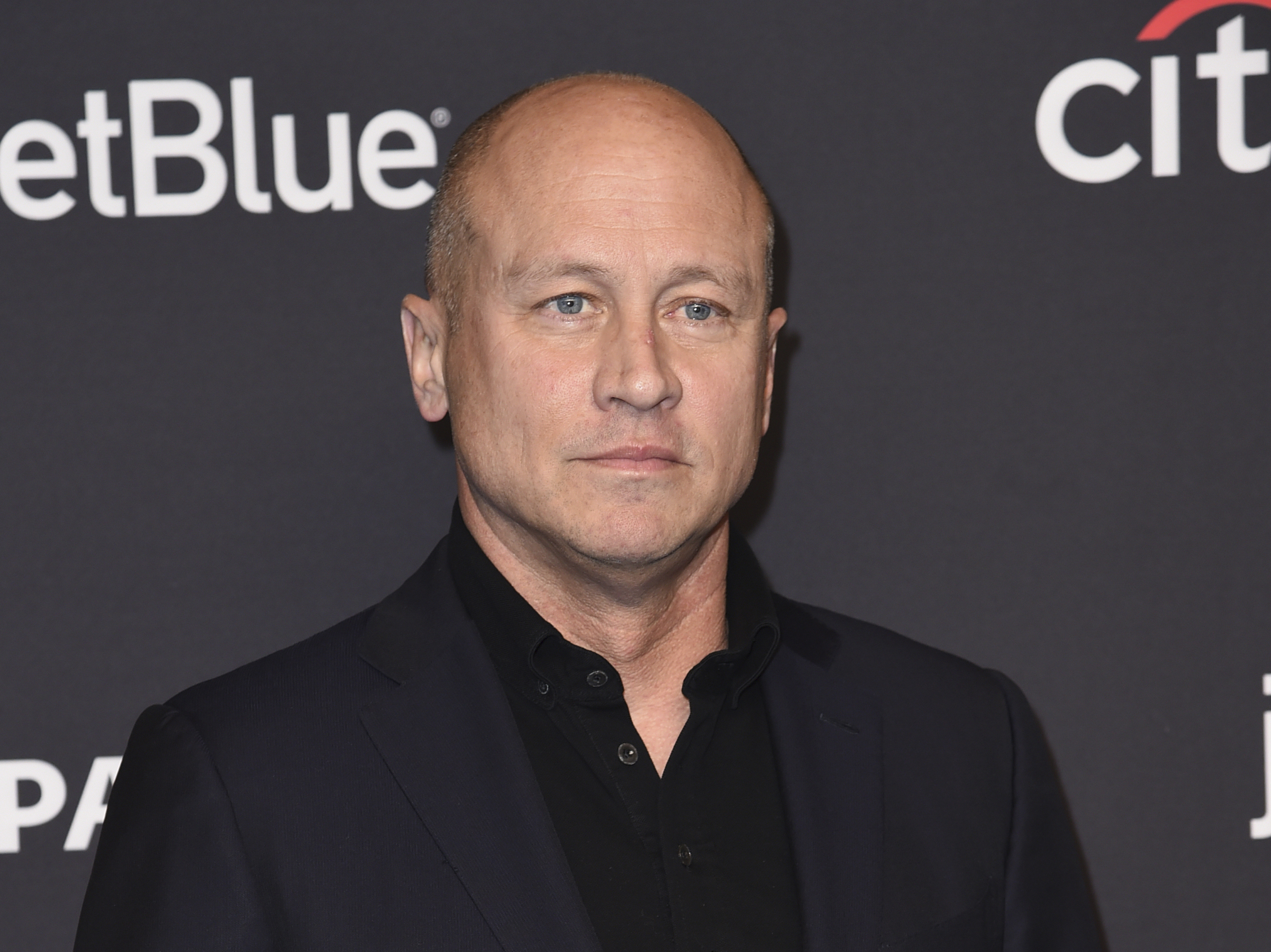 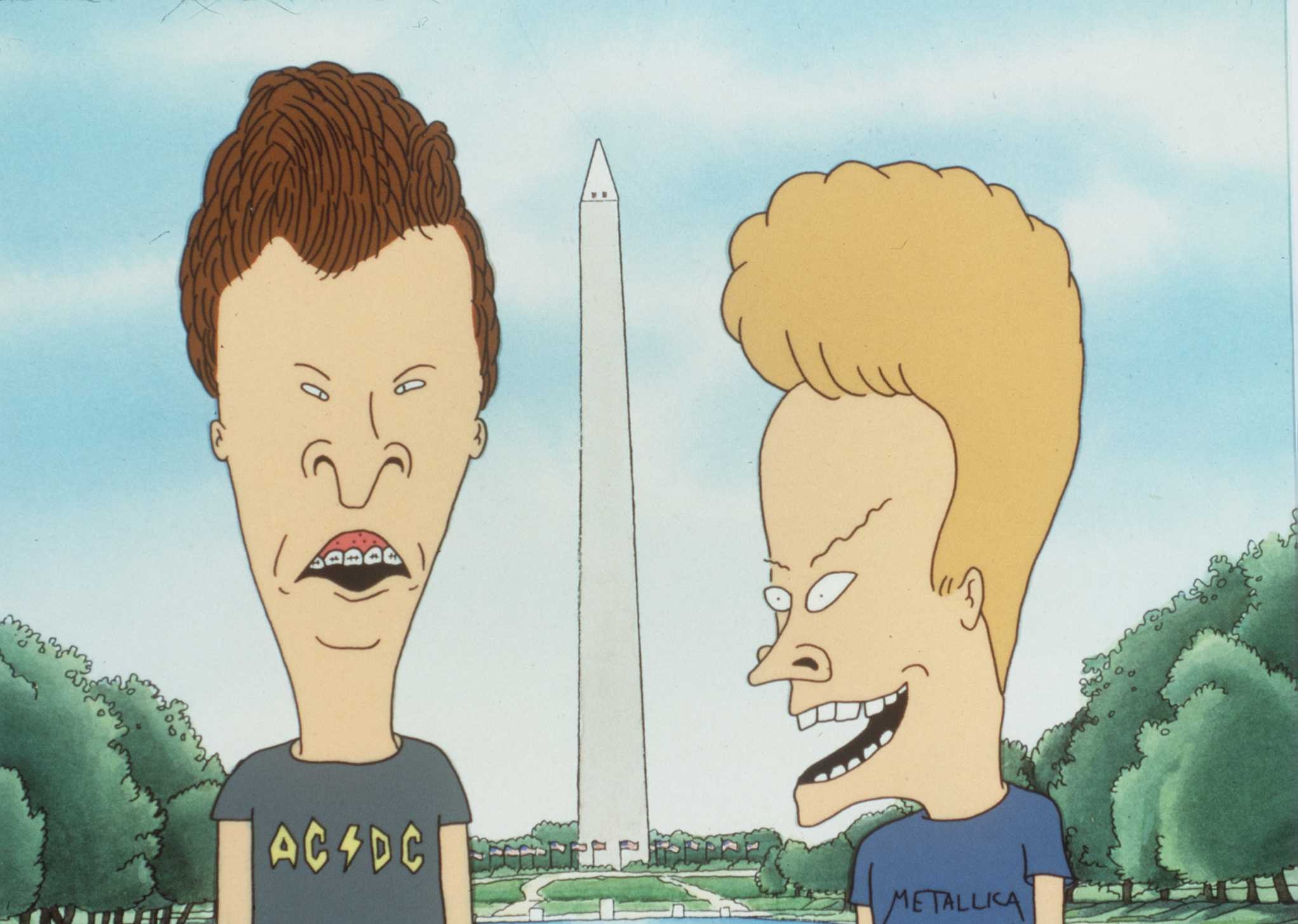 Meanwhile Chris McCarthy, president of Entertainment and Youth Brands for ViacomCBS said: "We are thrilled to be working with Mike Judge and the great team at 3 Arts again as we double down on adult animation at Comedy Central.

"Beavis and Butt-Head were a defining voice of a generation, and we can’t wait to watch as they navigate the treacherous waters of a world light-years from their own."

The new deal also includes developing potential spin-offs and other new series for the network.

This isn't the first time Beavis and Butt-Head has been revived, as MTV ran a 22-episode reboot in 2011.

While it opened to big numbers, it failed to maintain an audience and didn't return for another run.

Comedy Central recently became the home of Jodie, an adult animated series which is a spin-off from Daria, which in itself was an off-shoot from Beavis and Butt-Head.