Alli Dore from Below Deck Sailing Yacht recently dished some behind-the-scenes dirt, revealing she had a pretty intimate job to do on the boat.

Dore shared that she has to wash the crew’s underwear, joking that the laundry room was ground zero for crew meetings and the gossip hub. But added that yes, she does wash the crew’s underwear, “And you need to know who’s belong to who. It’s a very intimate job,” she wrote on her Instagram story Q&A. She added a photo of the laundry room for reference, which is covered in laundry to the point where the floor is not visible. 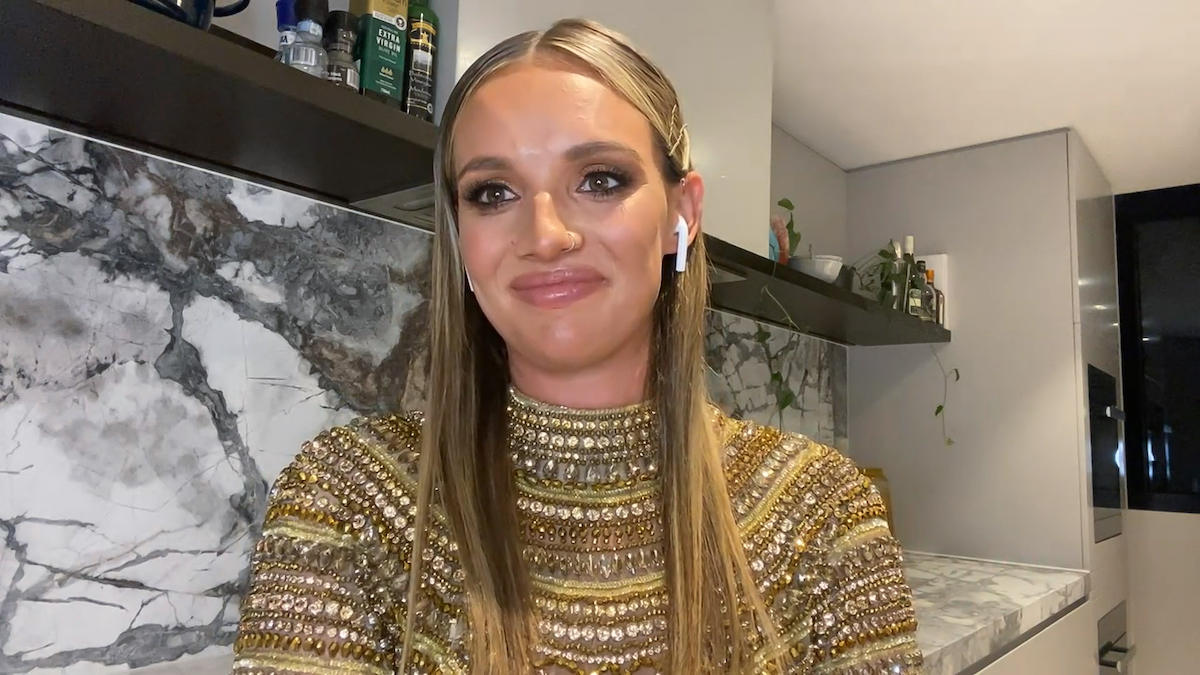 Alli Dore dished about her crew too

Who was Dore’s favorite cast member? Her answer should come as no surprise. “Daisy Kelliher was my bestie during the season,” she replied. “I couldn’t have done all the drama without her laughs and support! But I had a very special bond with everyone in their own ways. Especially Dani Soares and Natasha de Bourg. I still talk to these girls every day.”

But she added that she loved the entire crew. “This amazing crew,” she added. “I miss us all being together. We had so much fun and it was one of the best experiences of my life despite all the ups and downs! I also miss Glenn and his jokes. No man is funnier, I swear!”

Speaking of Captain Glenn Shephard, Dore teased he may (or may not) come out drinking with the crew at some point during the season. She also said that Shephard would be the best roommate too. “Glenn would be the best roomie ever because you’d never stop laughing,” she wrote. “But I also loved having Daisy as my cabin mate. Not sure she’d say the same about me after I fell out of bed on her.” Dore added that the best meal she had while in Croatia were the vegan meals de Bourg made for her too.

But all’s well did not end well on Parsifal III. Dore said there are some crew members she no longer speaks to and that the reunion will very interesting. But when a fan asked how the crew’s relationship is with Sydney Zaruba, she replied, “You’ll have to wait for the reunion for that one.”

Dore shared some behind-the-scenes moments she wishes were not being captured on camera. She said that seeing the stationary camera pointed at her in bed when she was going to bed was awkward. Plus she had to wave her hands to get production to turn off the lights.

Another fan wondered who pays for the booze the crew consumed this season. Was it leftovers from guests or Bravo? “A little of both,” she replied. “And we certainly made the most of it.”

Dore added that one big con of being filmed on a reality show was “being mic’d 24/7 so going to the bathroom is super [awkward] and you’re too busy to care.”

Below Deck Sailing Yacht is on Monday at 9/8c on Bravo.