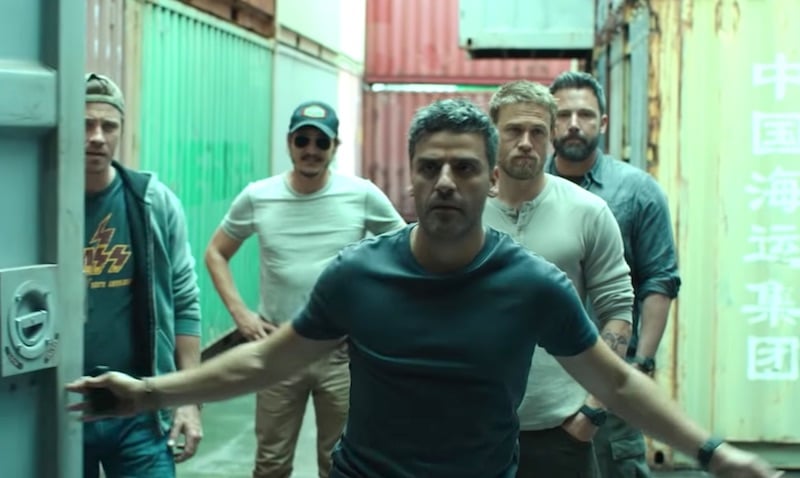 Netflix has dropped a trailer and a release date for the big budget movie, which will also get a limited theatrical release.

The trailer teases a military-style armed robbery involving former Special Forces operatives who attempt to steal from a violent cartel in South America. It is unclear whether the movie is inspired by a true story.

Triple Frontier has a March 2019 release schedule with no specific premiere date announced as of the time of writing. We will update this article as soon as it’s announced.

The movie has been in the making for a long time, with Deadline reporting that filmmaker Kathryn Bigelow and stars such as Will Smith, Tom Hanks and Johnny Depp showed interest in making the film before Netflix secured the rights.

Triple Frontier will be directed by J. C. Chandor, who worked with Oscar Isaac on 2014 crime movie A Most Violent Year. Chandor also co-wrote the script for the movie, along with The Hurt Locker screenwriter Mark Boal.

A theatrical release of Triple Frontier suggests that Netflix may be anticipating film festivals or awards for the movie.

Triple Frontier will be Ben Affleck’s first film since completing a rehabilitation program for alcoholism earlier this year.