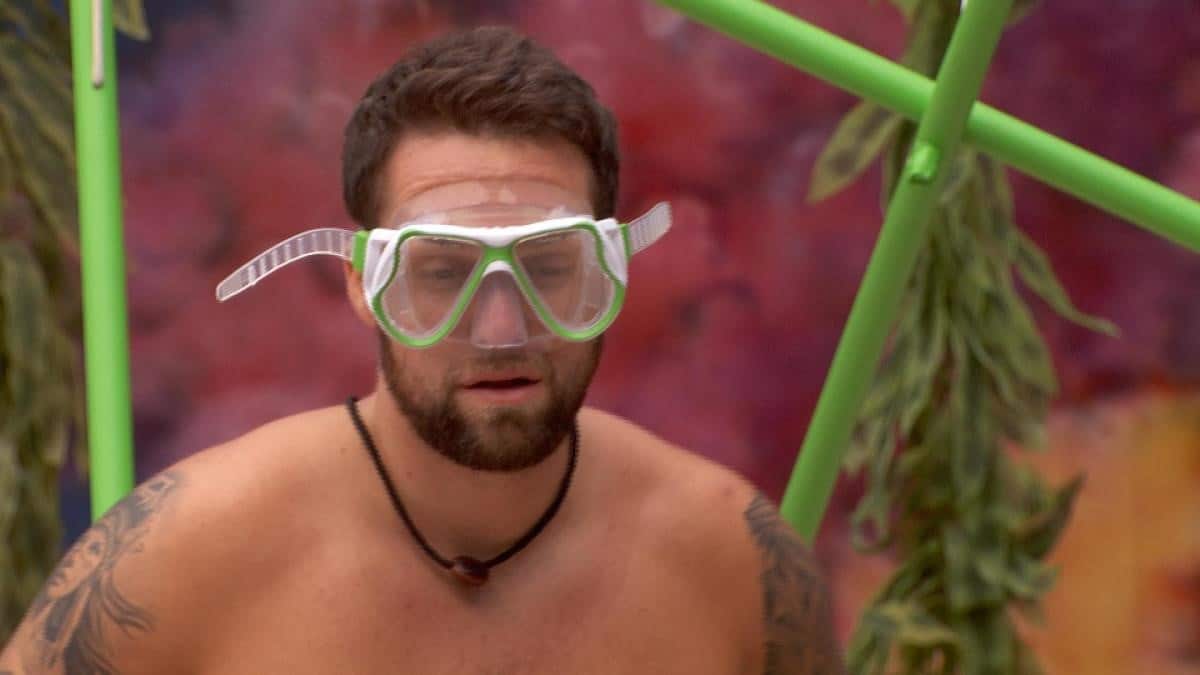 Big Brother spoilers from the live feeds have included a lot of interesting discussions among the houseguests. This is in addition to the big events that have taken place over the past 48 hours.

For a quick recap, Analyse Talavera was evicted on Thursday night, Holly Allen won the Head of Household Competition, and Analyse gave host Julie Chen Moonves an extended interview after the episode.

Later that night, punishments were revealed on the live feeds for the houseguests who did poorly in the HOH Competition. It was funny to watch on the feeds, so it could be even better on a future episode of the show.

Some huge news took place on Friday. First, Nick Maccarone revealed himself as the Big Brother Prankster. Then, Holly Allen hosted the Nomination Ceremony, where she revealed she had nominated Nick for eviction. The Prankster (Nick) secretly nominated Christie Murphy in the second spot.

As Nick and Tommy Bracco chatted early Saturday morning, one of the topics that came up was proposing marriage. Nick mentioned how he didn’t think he could do what Swaggy C did during the Big Brother 20 finale when he proposed to Bayleigh Dayton on the stage.

Nick also mentioned that he loved Bella (Wang), but that he was not sure he could propose in that fashion. It’s possible that Bella would decline the offer anyway, especially given her comments on social media. It could certainly present some drama during the Big Brother 21 finale, as they won’t have contact until then.

Jackson Michie and Holly Allen were briefly discussing what they feel will be the next Veto Competition this season. They think it is the Hide and Go Veto, where houseguests take turns hiding their Veto cards in the house and then the house is destroyed as they all go searching for them.

Jackson and Holly want to plan out where they will place their cards, but Jackson wanted to cuddle and have that chat later on Saturday. Meanwhile, Cliff Hogg was secretly scouting out places where he could hide his Veto around the house. It’s possible that the BB21 cast already knows what’s coming.

A lot more is expected to take place on the feeds as the houseguests get moving on Saturday. They will also select the players for the Veto Competition, and by the end of the day, someone will be in possession of the POV. Those Big Brother spoilers will be of particular importance during Prank Week.