The Mummy Diaries star cannot wait to walk down the aisle with the love of her life, but admitted ironing out the finer details has not been easy as their big day draws closer. 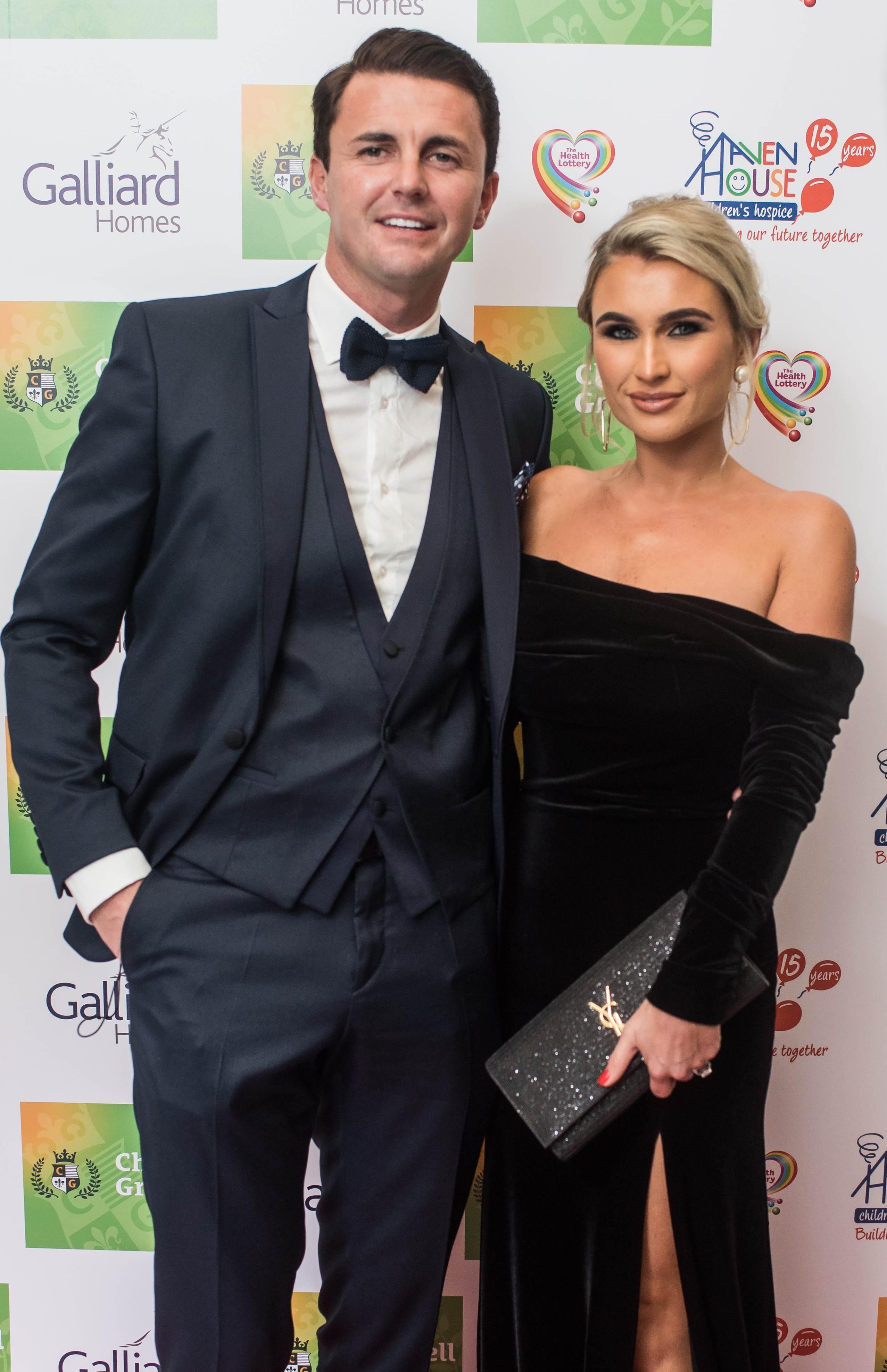 Asked if there have been squabbles over the wedding, the 28-year-old beauty told The Sun Online at the launch of Thorntons Cheeky Elf Academy in London: "God have there! There’s been so many, like bickering.

"We both want the day to be so perfect, the whole thing, the whole wedding, and I think the pressure is just on.

"Obviously the show and being in the public eye is another pressure that we have to think about.

"I think it has just built up. To be fair it’s nothing major, it’s just all silly bickering and we’re both defensive about things. We both know how to push each other’s buttons. Every night we go through the plan. 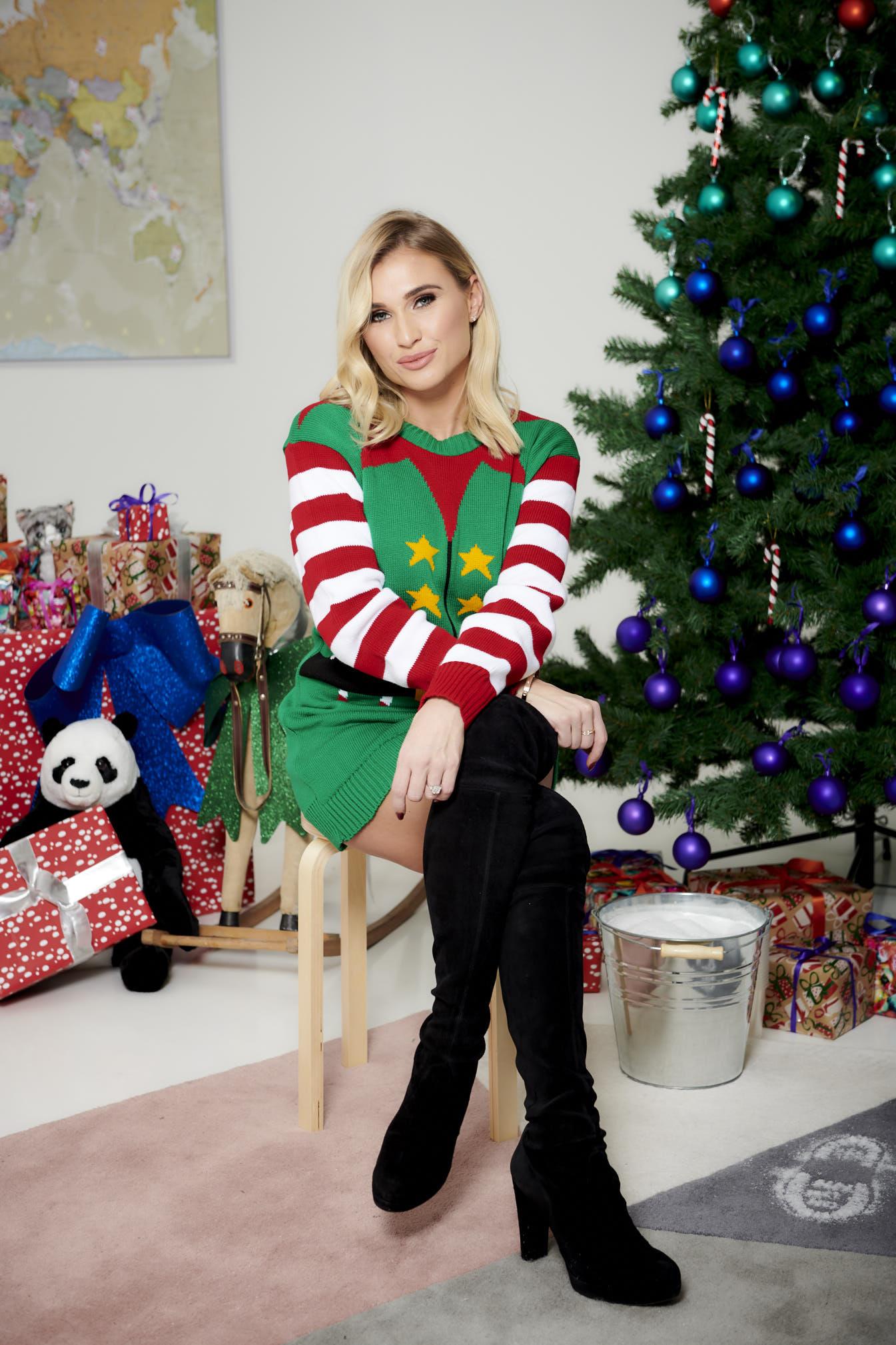 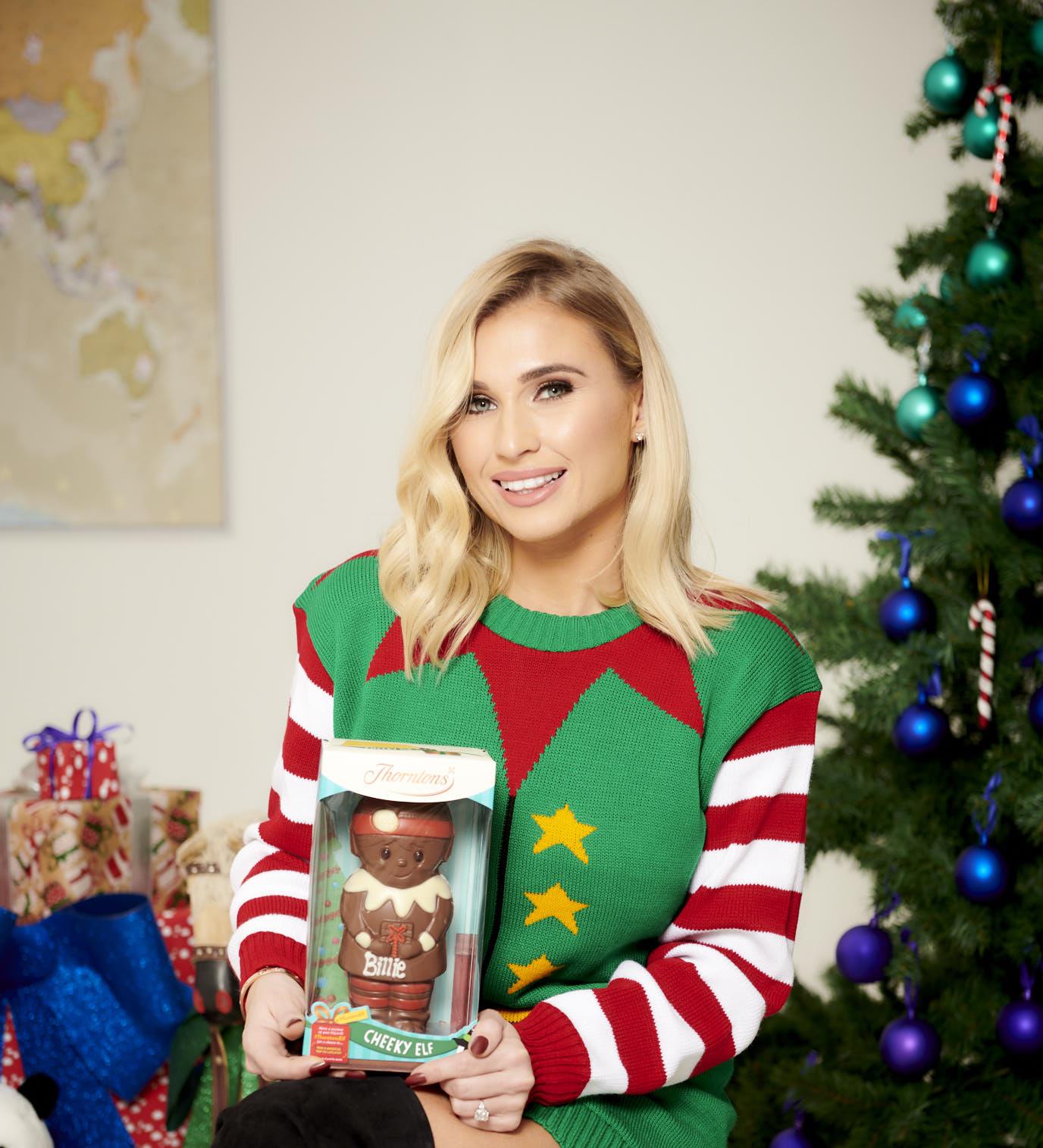 She added: "It’s all the politics. And then you’ve got this one saying ‘Don’t sit me near that one, which side am I on, where am I staying.'"

Billie and Greg first met each other in 2011 and after three years together Greg popped the question in the Maldives in 2014.

The down-to-earth couple are a huge hit with fans because of their cheeky dynamic and adorable family, including their two kids Nelly, four, and baby Arthur. 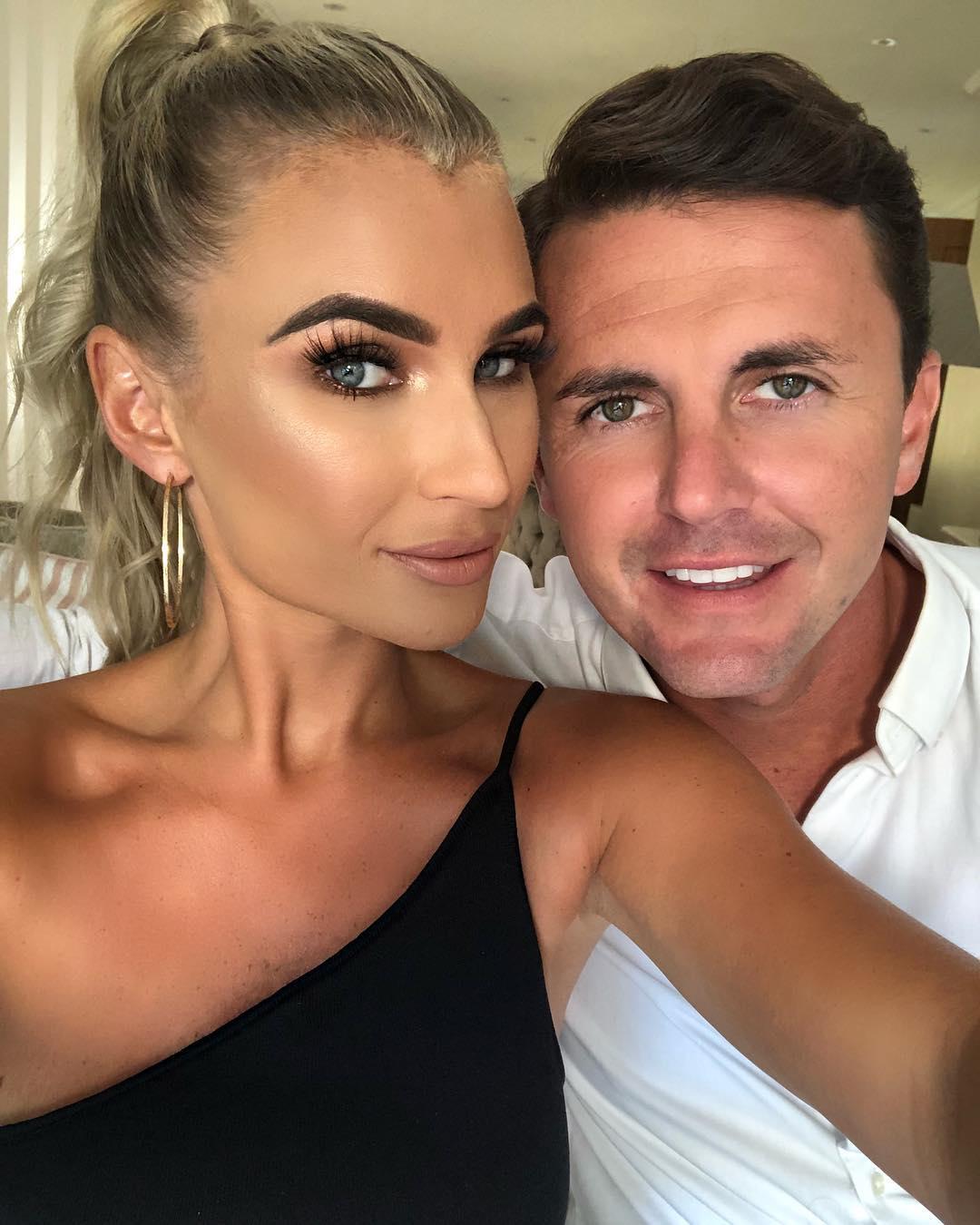 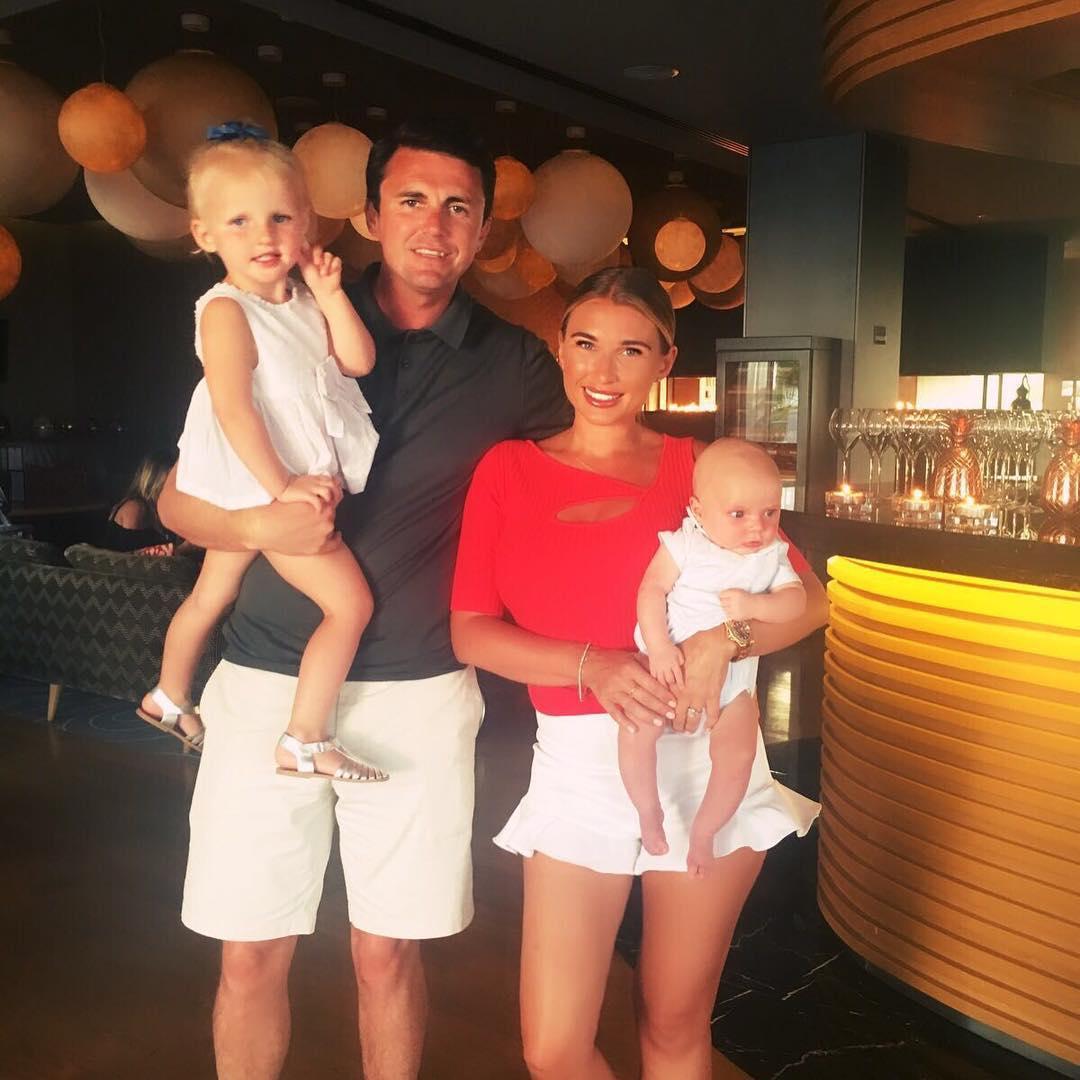 They've booked their big day for next spring but have kept details tightly under wraps, however it will be outdoors, and like every bride-to-be Billie is praying for good weather.

Speaking about her biggest fear for the day, she said: "When we were sat with our wedding planner she said, ‘You do have to think of a plan B in case it rains.’

"I was like ‘Oh no please don’t say that to me.’ But who knows? You can never know with the weather. We’d have to move the day, that’s literally what we’d have to do. But I’m 99.9% sure that won’t happen, but (imagine) just the stress of it." 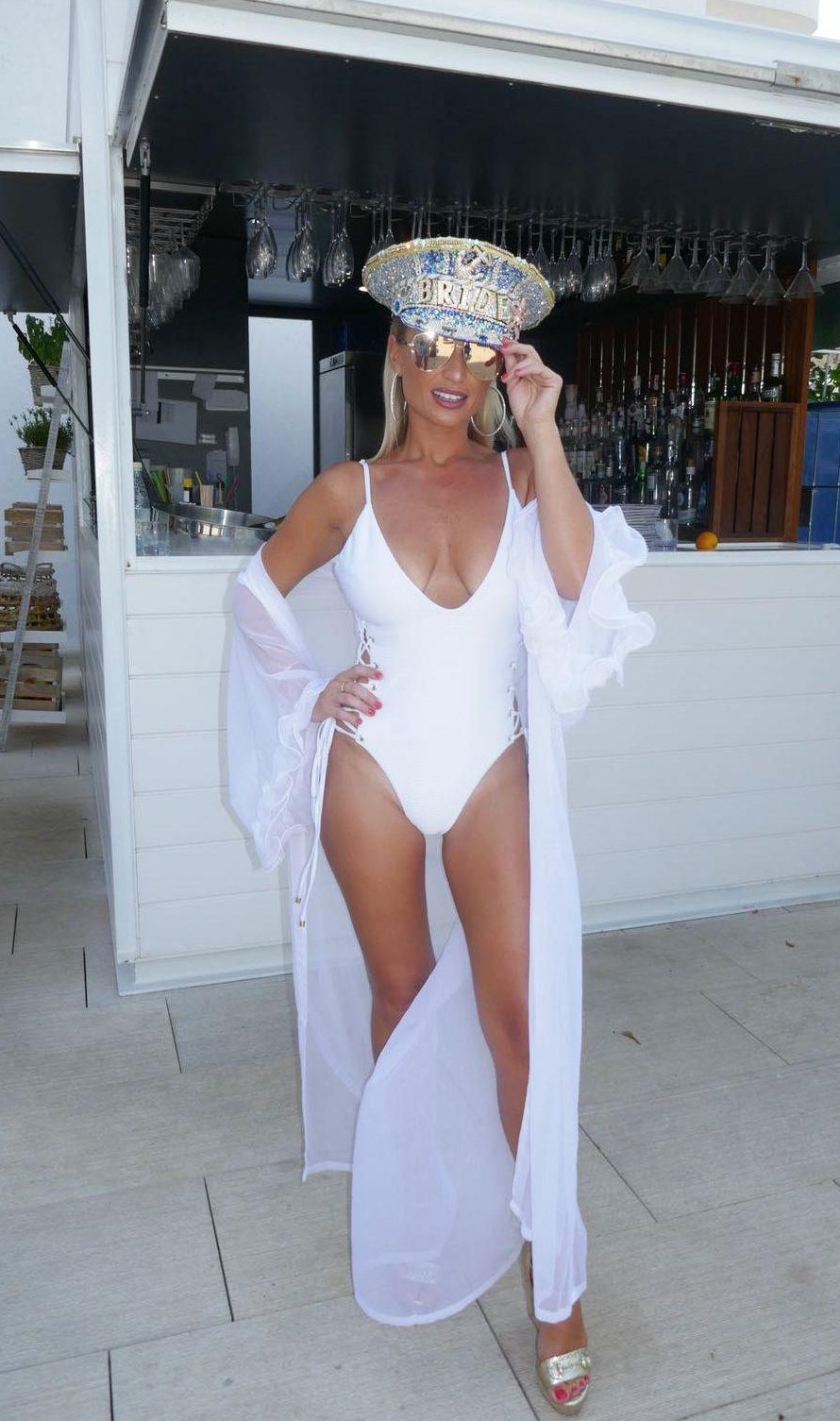 The couple were spotted scoping around the Maldives as a potential location.

The islands hold sentimental value for the couple as it's the place where they got engaged back in 2014.

Billie and Greg aren't planning to have more kids anytime soon but the ex-Towie star is planning on buying a new house, as she said: "We want to move house, that’s another big thing for us next year. That’s the next big thing for us after we’re married."

The Thorntons Cheeky Elf is the newest and most mischievous addition to the range of Christmas models. Available from all major supermarkets RRP £5.00 (200g).

Are These 90 Day Fiancé Season 7 Couples Are Still Together?