The Scottish actor, who plays Sergeant David Budd on the BBC series, recently revealed he was bullied at school for being overweight. 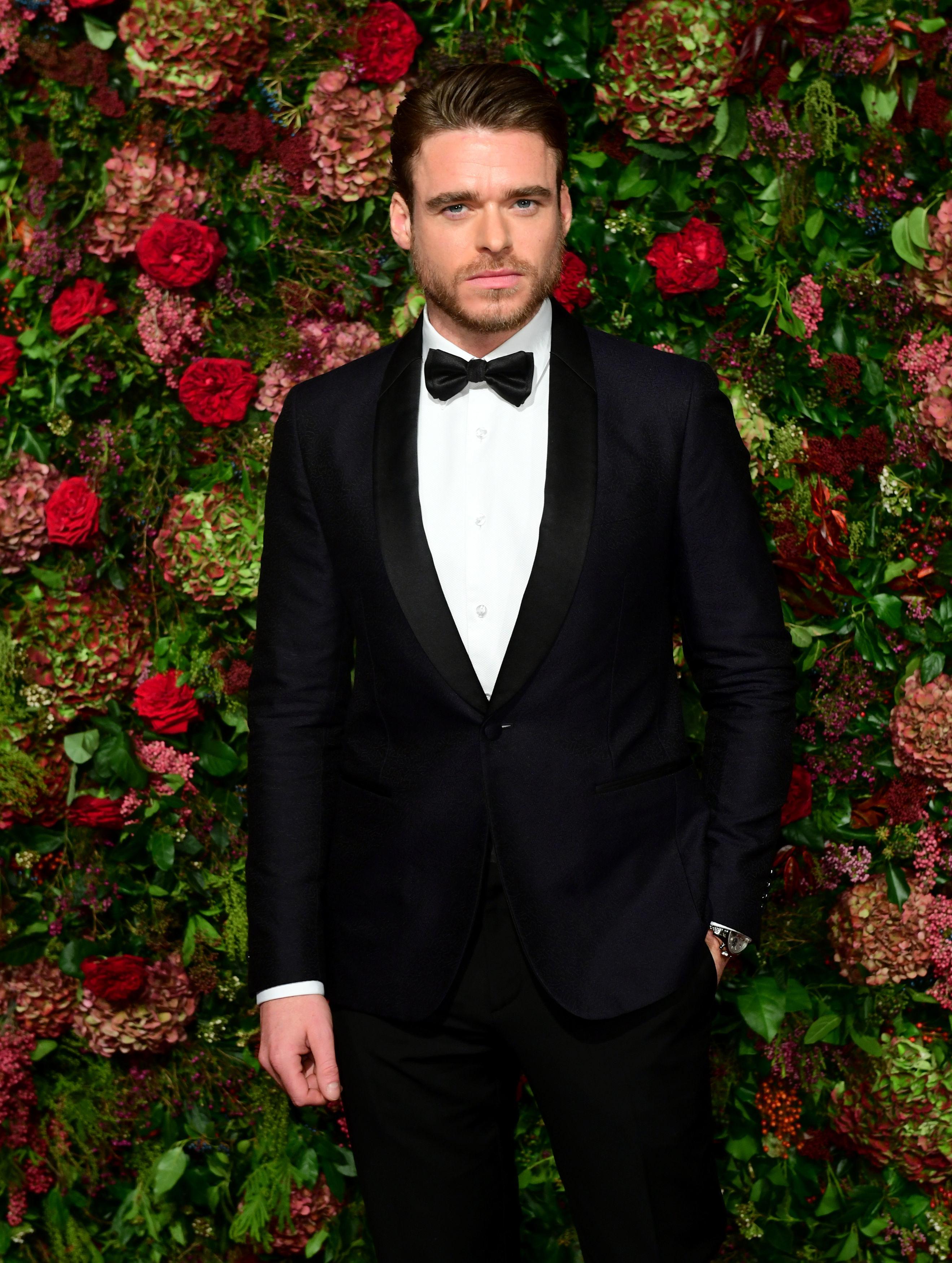 And now his latest social media post left his followers commenting in their droves about his transformation.

The snapshot showcased a smiling 12-year-old Richard, now 32, in his school uniform.

Captioning the cute photo, the TV hunk, who has appeared on Game of Thrones, wrote: "TB to me 20 years ago. #nofilter".

The adorable shot of Richard from yesteryear left his fans in awe at how he's matured since his schooldays. 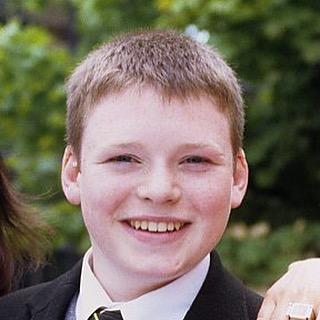 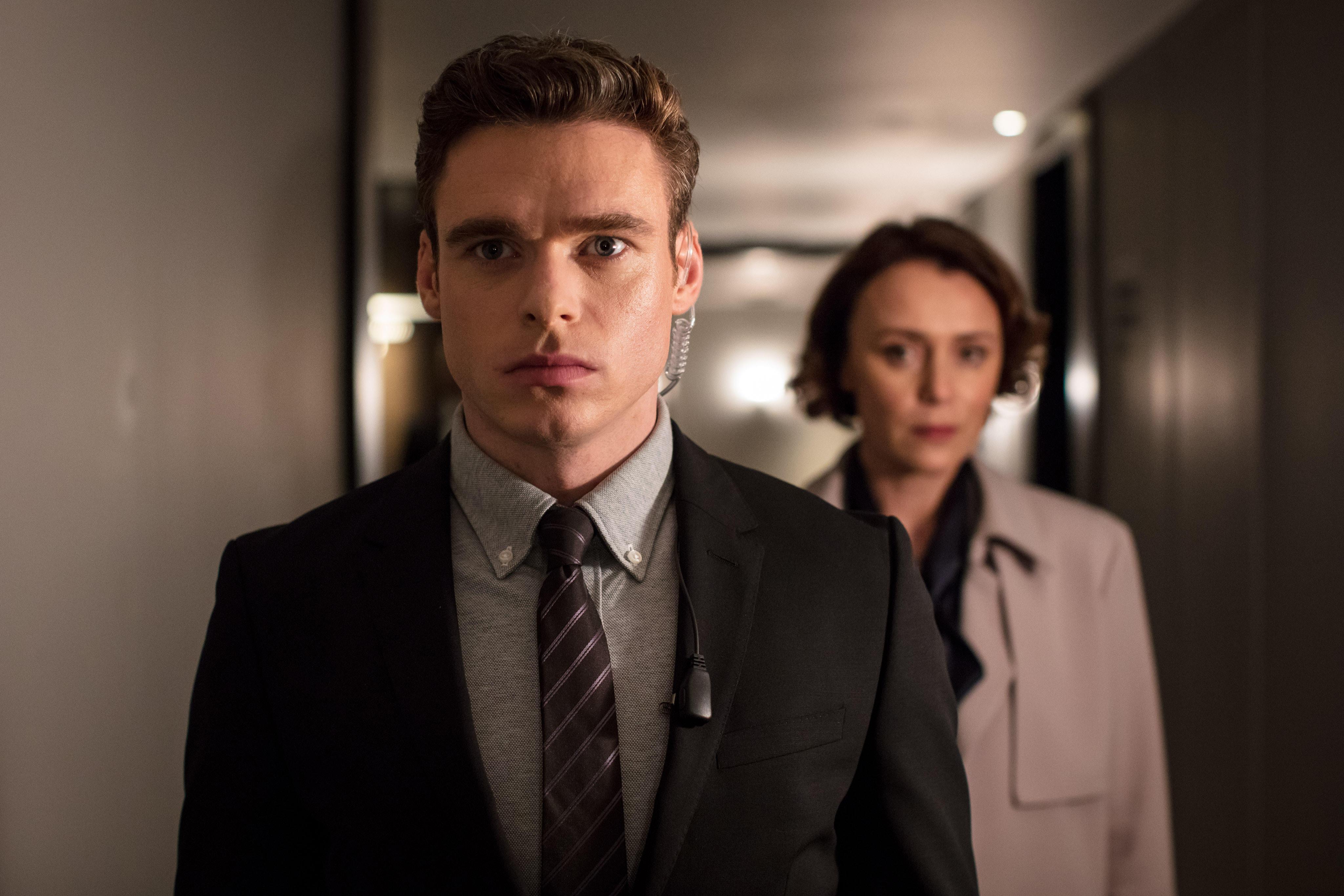 One fan said: "I mean great job growing up."

"That glow tho #thereishope," another posted. "Wow… the ugly duckling turned into a very very VERY beautiful swan."

A third wrote: "That is you? Wow what a transformation".

A supportive fans then shared: "There's nothing to make fun about. You look like a totally 'normal' if I can say so. I don't understand why people bullied you."

Richard's sweet snap comes days after he revealed he was bullied at school for being overweight.