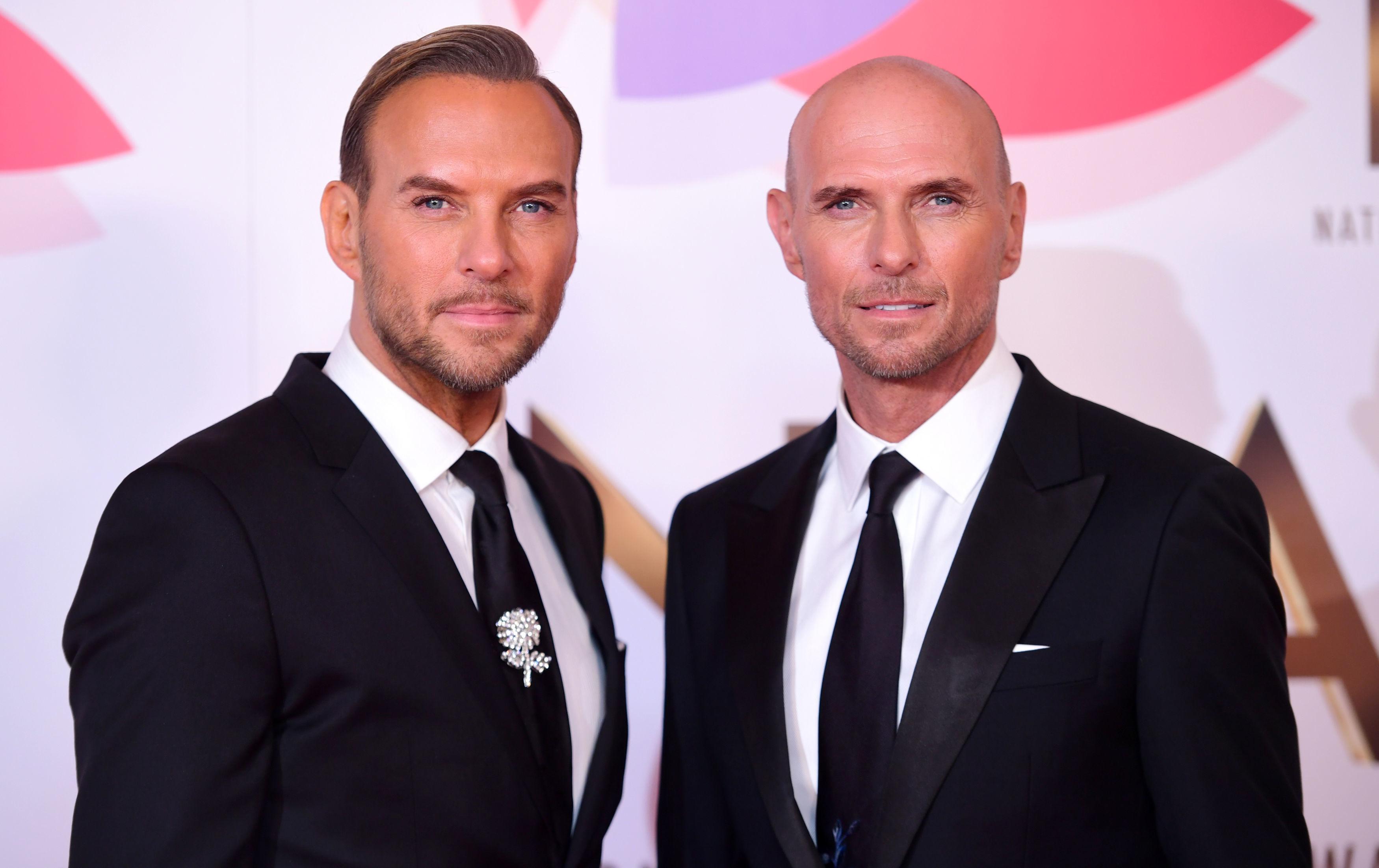 Bros announced that they will play a gig at the O2 Academy in Brixton on July 5, 2019.

Matt and Luke Goss announced the gig on January 14.

They will be also adding more dates across the UK and the world.

Bros previously did a comeback tour in 2017 but cancelled most of the dates. 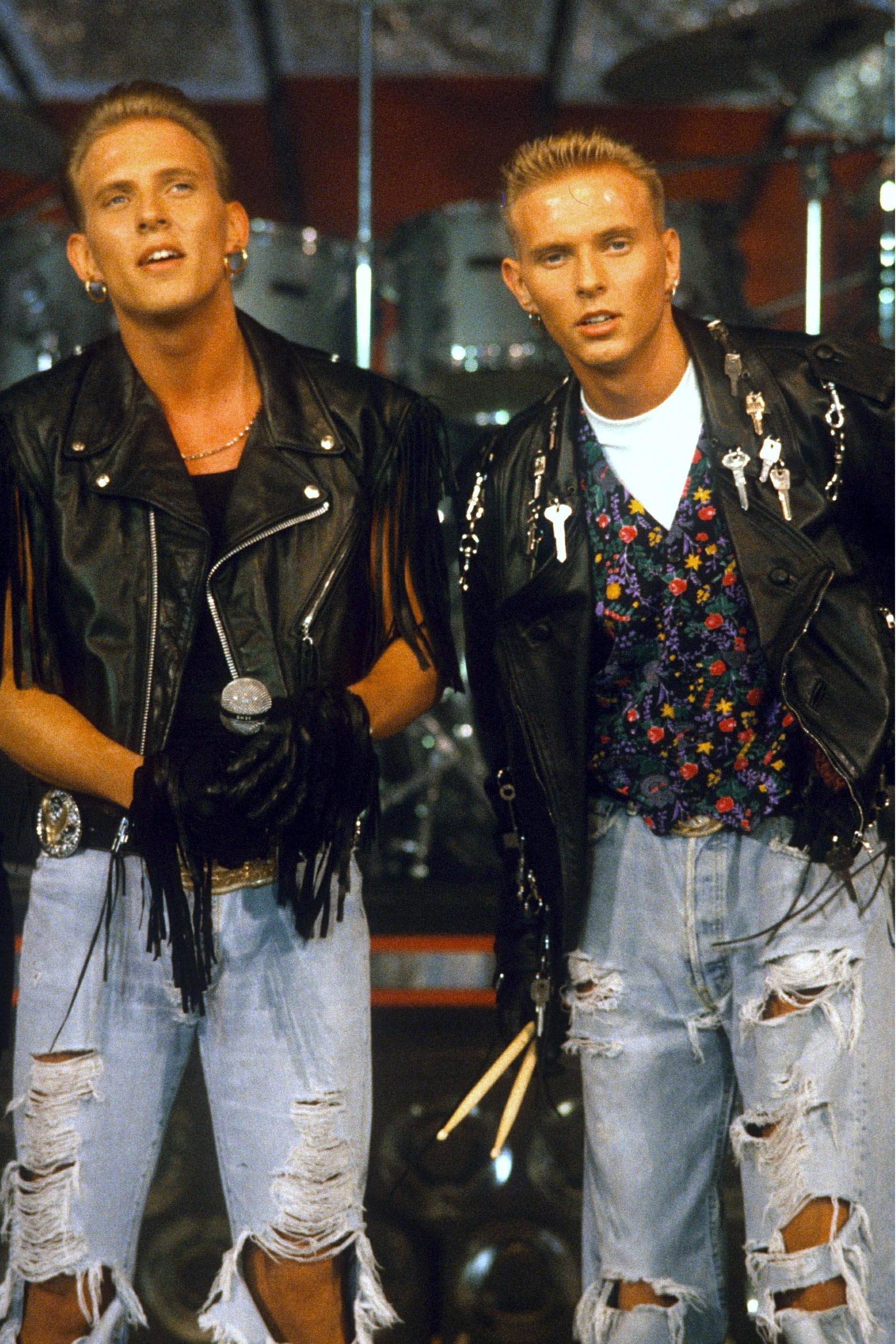 You can buy tickets for the Brixton gig via Ticketmaster.

Alternatively they are available via LiveNation.

What is the Bros documentary?

In 2018 Matt and Luke Goss starred in a documentary called After The Screaming Stops.

The film which aired in cinemas took a fly-on-the-wall look at their private lives and their comeback in 2017.

In one explosive scene Matt tells Luke to "go f*** yourself" as tensions rise moments before they go on stage.

The Good Place Renewed for Season 4