Sister Julienne (played by Jenny Agutter) is head honcho at Nonnatus House and in this year’s festive outing of Call The Midwife, she and several other members of her team ventured to the Outer Hebrides. The BBC drama left viewers in tears, yet still managed to bring some light-hearted scenes to commemorate the season of goodwill. However, with a new season on the horizon at the beginning of the New Year, could the beloved nun find herself killed as a result of some unwarranted changes in Poplar?

When season nine gets underway, the characters will find themselves in 1965 where they will be caring for all manner of expectant mothers and the ailing population of London.

What they won’t realise is Nonnatus House might be under threat as change in the political spectrum leads to new developments being built and hospitals reorganised.

One of the key figures to ensuring her team battle through regardless will be Sister Julienne, who has been a pinnacle member of the show since it began eight years ago.

With the times changing and the landscape of Poplar beginning to evolve, will the matriarch of the series find herself caught in a dangerous cross fire? 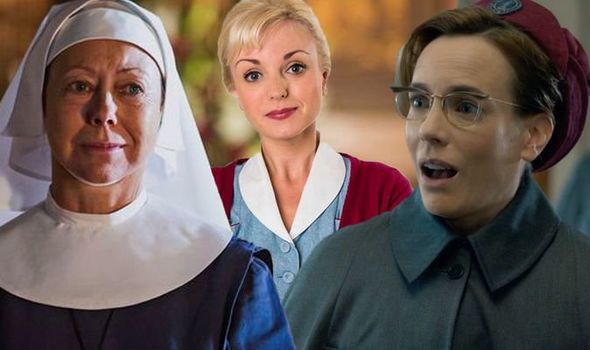 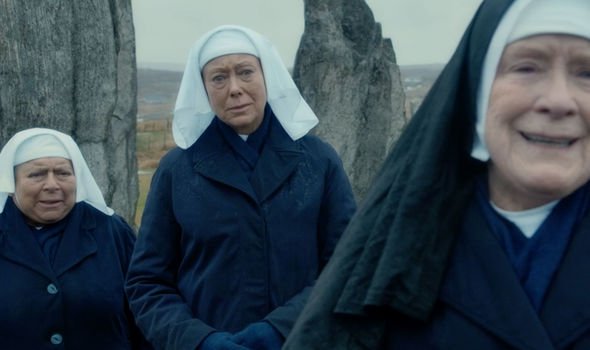 Speaking via Radio Times, Call The Midwife creator Heidi Thomas teased what’s to come in the new season and how Sister Julienne will be instrumental.

“Budgets are being cut, and hospitals reorganised. Terraced houses are being demolished, and traditional family structures torn apart,” the writer began.

“There are wrecking balls everywhere, and it’s up to Sister Julienne, and the midwives and medics of Nonnatus House, to help find a way out of the rubble.

“When they themselves come under threat, their job becomes even harder,” she explained, but will a beloved character suffer a tragic demise? 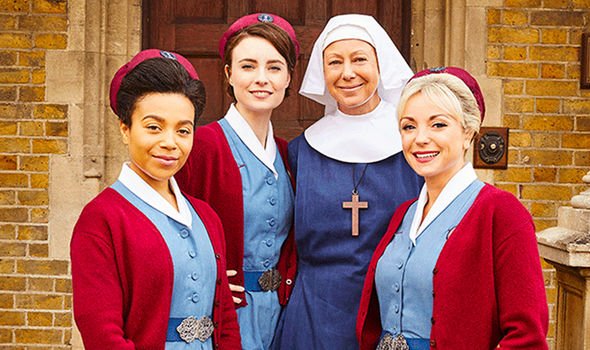 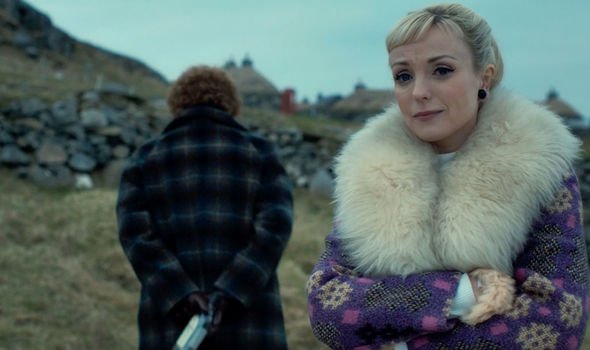 Leading her team into battle against the unrest sweeping Poplar, will Sister Julienne become the target of a power hungry villain?

Wanting to ensure their plans go ahead, will the Nonnatus House matriarch be killed to ensure her silence?

Describing the change in the air during 1965, Dr Patrick Turner star Stephen McGann, 56, hinted at the cause behind the unrest.

“Without spoiler-ing anything, there is a kind of a rising – science and medicine is becoming ‘big science’ and ‘big medicine’.”

Can it hold out forever?

He continued: “Town planning is becoming big and a machine, and our little place: can it hold out against such an advance? Can it hold out forever?”

Viewers are going to have to wait and see what comes for the medical team in the New Year, but with three more seasons committed, it seems there is still a lot more drama to come.

Known for her high fashion and immaculate appearance, the popular character sent fans into a frenzy over what she was wearing.

One posted on Twitter: “Ok, Trixie’s purple coat with white fur trim is to die for! #CallTheMidwife #MidwifePBS.”

Another added: “Trixie’s coat tho. Made me stop crying to see it better. #CallTheMidwife,” as they made reference to the emotional scenes.

Whilst a third commented: “Trixie is so fashionable. I love her coat #CallTheMidwife.”

Call The Midwife season 9 begins in January on BBC One.