Home » TV & Movies » Carol Vorderman speaks out on no holds barred return to Channel 4: Were vocal!

The presenter took to Instagram to inform her 226,000 followers she’d be making her Gogglebox debut and promised there would be “no holds barred”. Appearing alongside broadcaster and Celebrity Gogglebox regular Gyles Brandreth, the mathematician will make her first appearance on the Channel 4 favourite on Friday.

The 61-year-old will be giving her verdict on the week’s television alongside other famous faces as the next celebrity edition of the show continues.

Posting a photo of herself and Gyles sitting on the sofa with a mug of tea and laughing, she said: “CELEBRITY GOGGLEBOX…

“So I’m making my debut this Friday 9pm on one of my favourite shows of all time and joining the @c4gogglebox gang….with my friend of 40 years @gylesbrandreth…

“Watch this week and let me know if you agree….we’re a bit vocal….no holds barred.” 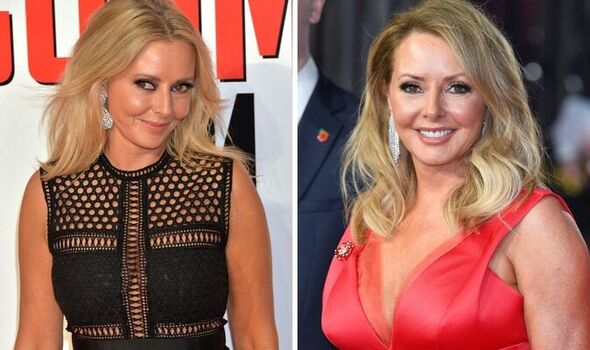 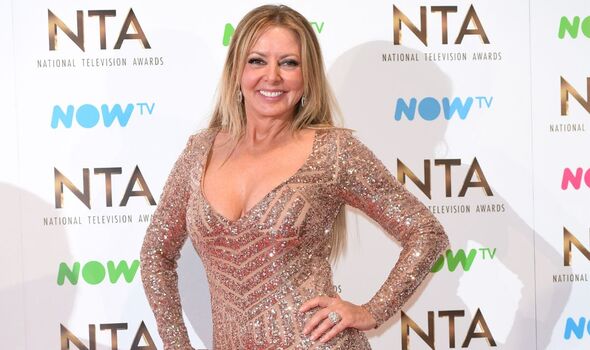 The two have been friends for a long time so will no doubt have a great rapport on-screen together.

It didn’t take long for fans and celebrity friends to comment on the announcement about how they can’t wait to watch Carol on the popular reality series.

Responding to the Instagram post, chef Andrea Oliver wrote: “You’re a bit vocal? Say it’s not so? I can hardly believe it! lots of love darling can’t wait to see it!”

Presenter Gabby Logan penned: “Love G’box, love you…. so this is a must watch.” 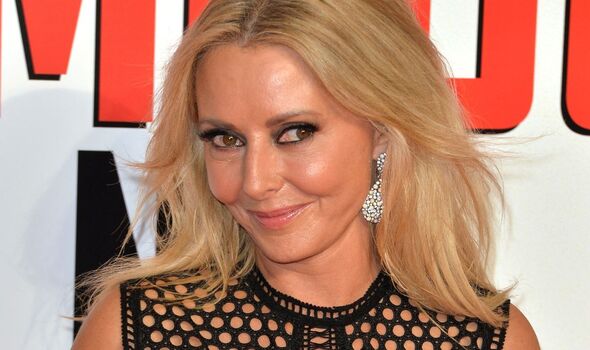 Carol is no stranger to Channel 4, having presented Countdown for more than two decades before leaving in 2008.

She was replaced by presenter Rachel Riley, who temporarily stood down from the role herself while she was on maternity leave.

Since leaving her role, Carol has gone on to take part in other hosting duties and presents ITV’s annual Pride of Britain Awards.

She has also guest-hosted Have I Got News for You, The Sunday Night Project and Lorraine.

Carol has also taken part in Strictly Come Dancing and The Great Stand Up to Cancer Bake Off, which she went on to win.

She joined Countdown in 1982 and became a staple of the brain-teaser show.

Years on from her departure, she is still very much associated with the series.

Gogglebox airs on Friday at 9pm on Channel 4.