RADIO presenter Chris Moyles has been spotted looking unrecognisable as he made a rare appearance with his long-term girlfriend in London.

The star was attending the opening night of Cirque Du Soleil show LUZIA as she posed for photographs on the red carpet with Tiffany. 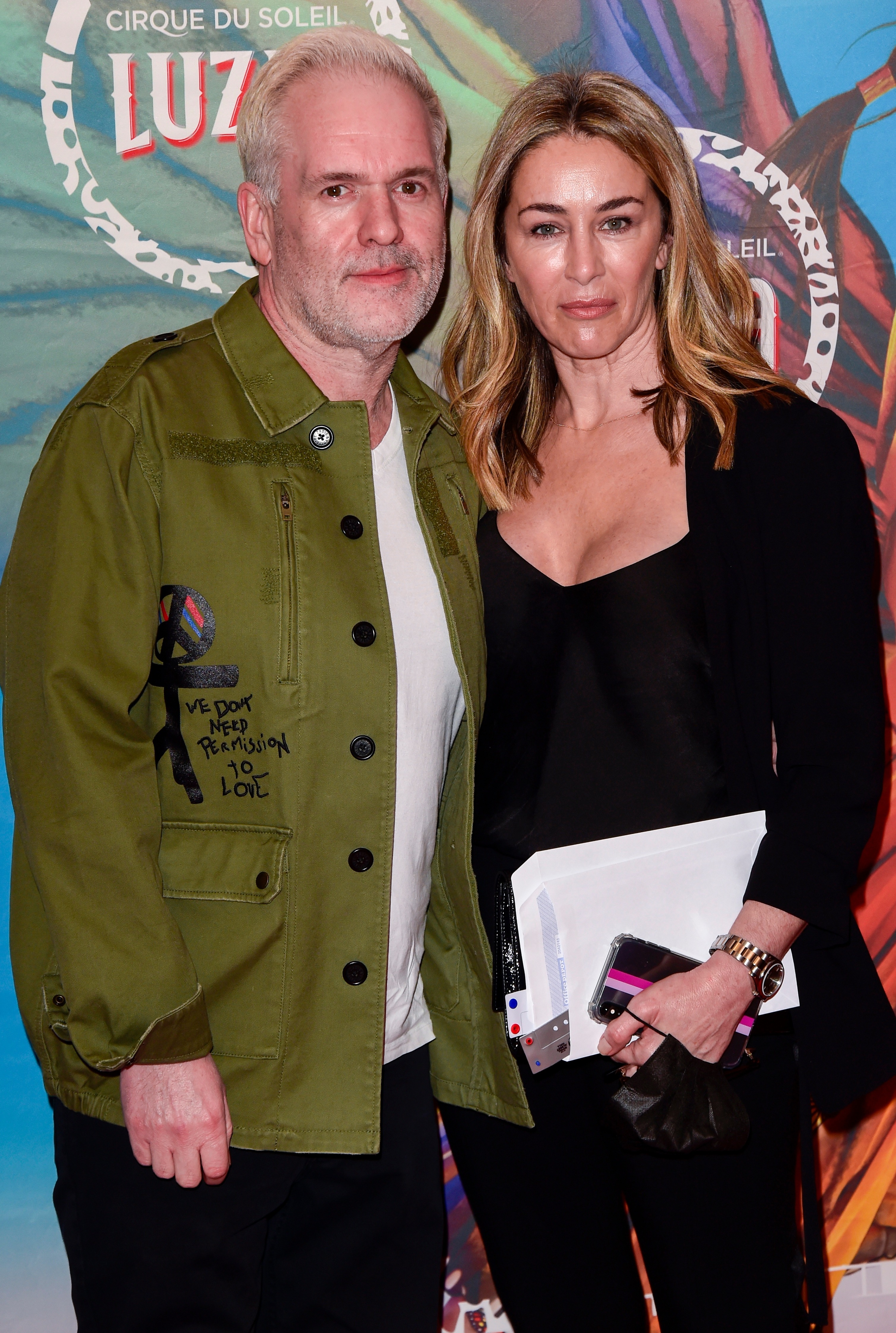 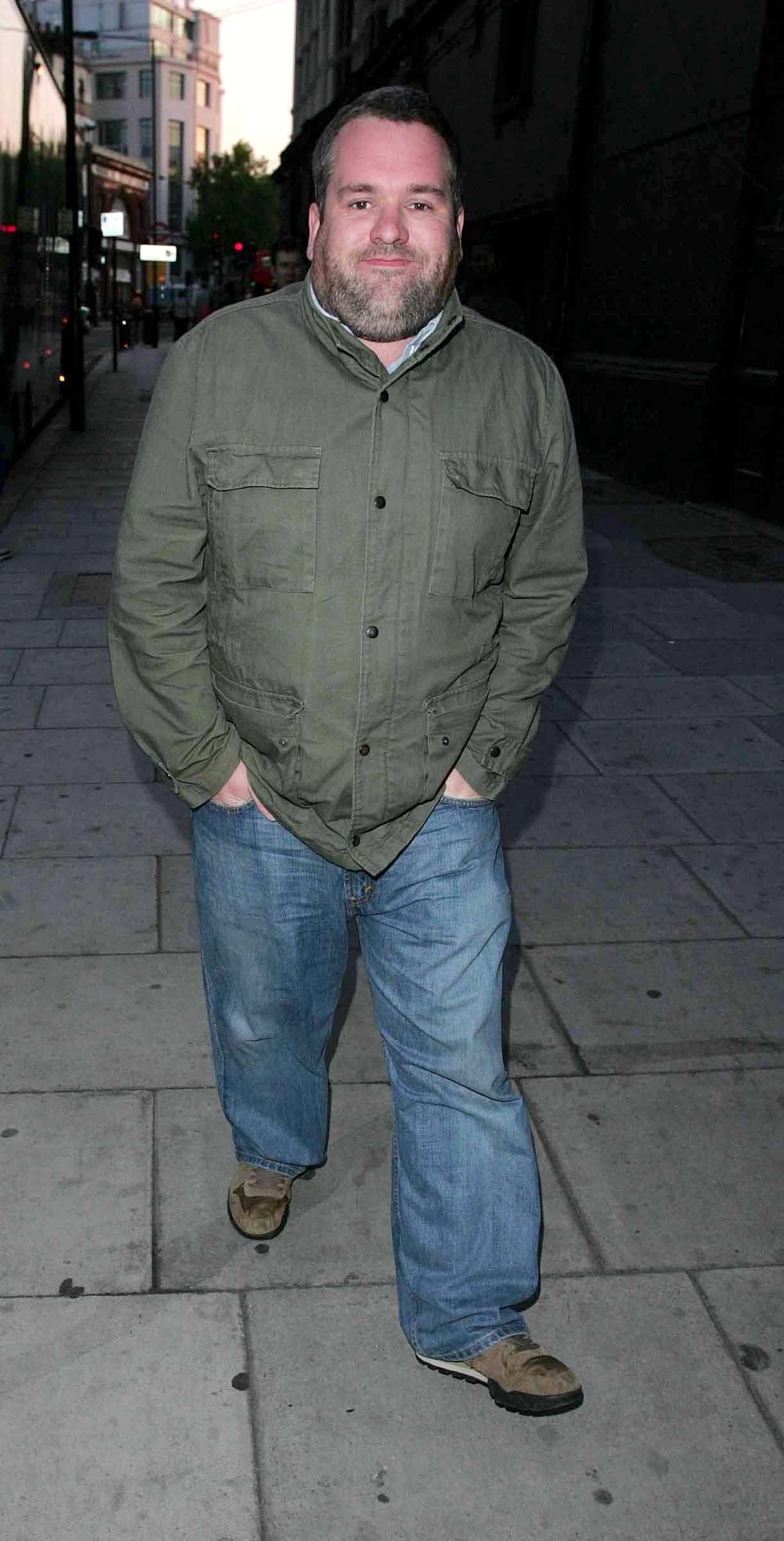 Chris, 47, cut a trim figure and showed off his bleached hair as he smiled for the cameras on the red carpet on Thusday night.

The star looked smart in black trousers, a white t-shirt and a green shirt jacket – completing his look with a pair of grey trainers.

Meanwhile, his long-term partner Tiffany opted for a black jumpsuit, showing off her curves, and a black jacket as she cosied up to the TV presenter.

It comes after Chris showed off his five-stone weight loss on a night out with his pal Leigh Francis, shocking fans with his new look.

When Chris left his BBC Radio 1 breakfast show in 2012, he knew that he had to make changes to his unhealthy lifestyle.

Two years later, when he first revealed his trimmer figure, he told The Sun: “I don’t know what I used to think when I looked in the mirror when I was at my worst.

“Now if I go out on a Friday or Saturday and have a few beers, I can see that I’m bloating in the mirror on Sunday.”

In 2018 the star opened up about his ongoing weight loss and explained that he shed the pounds simply by changing his diet and fitness regime. 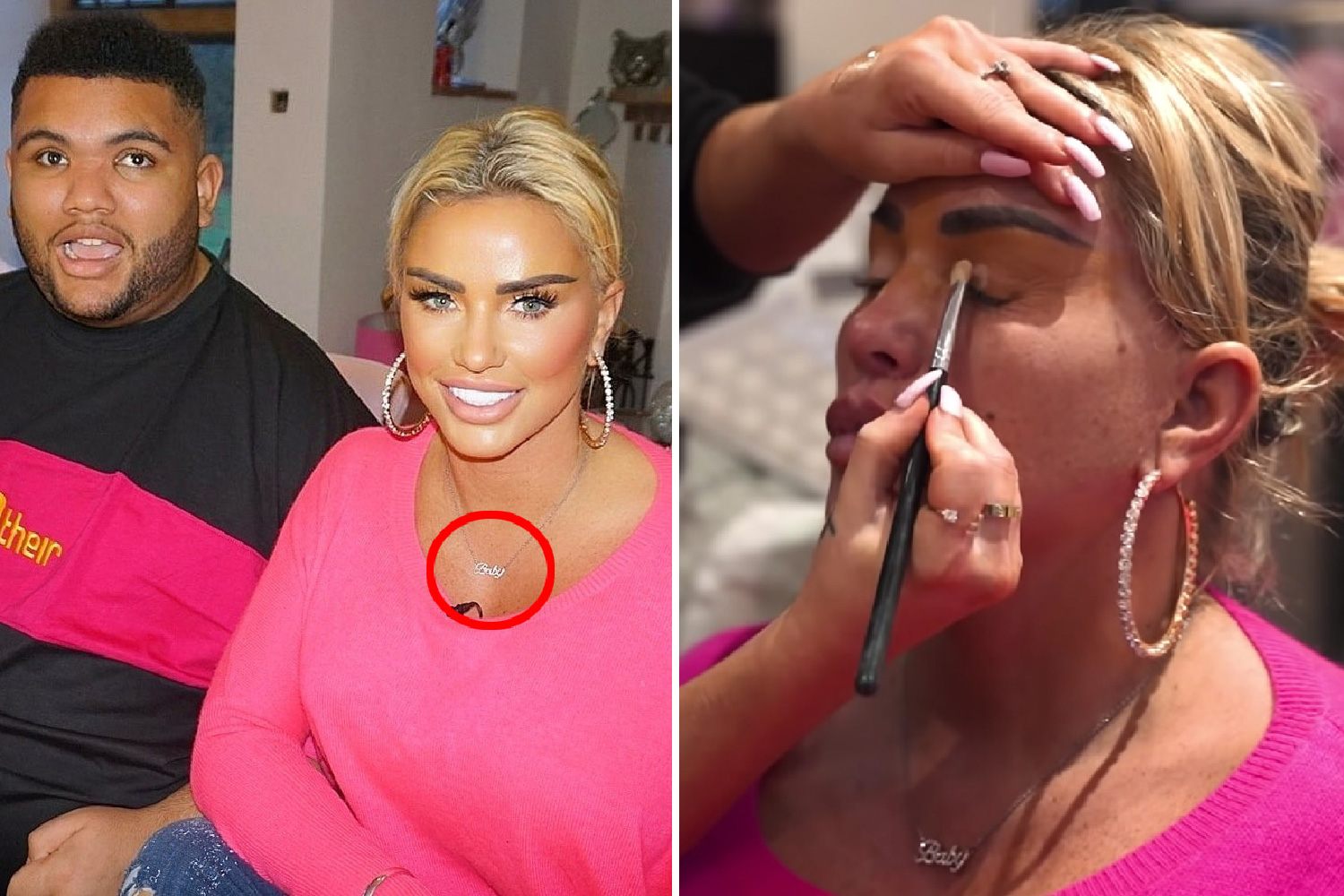 GET IT ALL OUTEN

The star used to eat up to 2,000 calories a day, indulge in multiple takeaways and would rarely exercise.

Doing cardio three times a week and weight training to build muscle mass and eating plenty of fruits and veg are the steps the star credits for his change.

Back in 2015, Chris told the Metro that he was cautious of trying to keep the weight off considering he'd lost so much the previous year.

Explaining the possible consequences of his weight, he explained: "I'm getting older. If I don't keep fit I will be dead by the time I am 50."

A number of celebrities took to the red carpet on Thursday night as they attended the opening night of the new Cirque Du Soleil show.

Among them was EastEnders' legend Danny Dyer's daughter Danni, who made her red carpet debut with new beau Jarrod Bowen.

The Love Island star, 25, looked loved up as she grinned and cuddled up to the West Ham star – while taking the next step in their romance.

Dani and Jarrod went Instagram official at the beginning of December, weeks after being spotted enjoying a weekend in London.

They were joined on the red carpet by another Love Island star – Amy Hart, who cosied up to her boyfriend Sam Rason.

Eamonn Holmes enjoyed a rare night out alongside his GBNews co-host Isabel Webster as they posed together for photographs.

Find out how long YOU will live with this simple test

He took to the red carpet with a walking stick while Isabel braved the cold in a one shouldered dress.

While Only Fools and Horses star David Jason also appeared on the red carpet alongside his wife Gill and his daughter Sophie Mae. 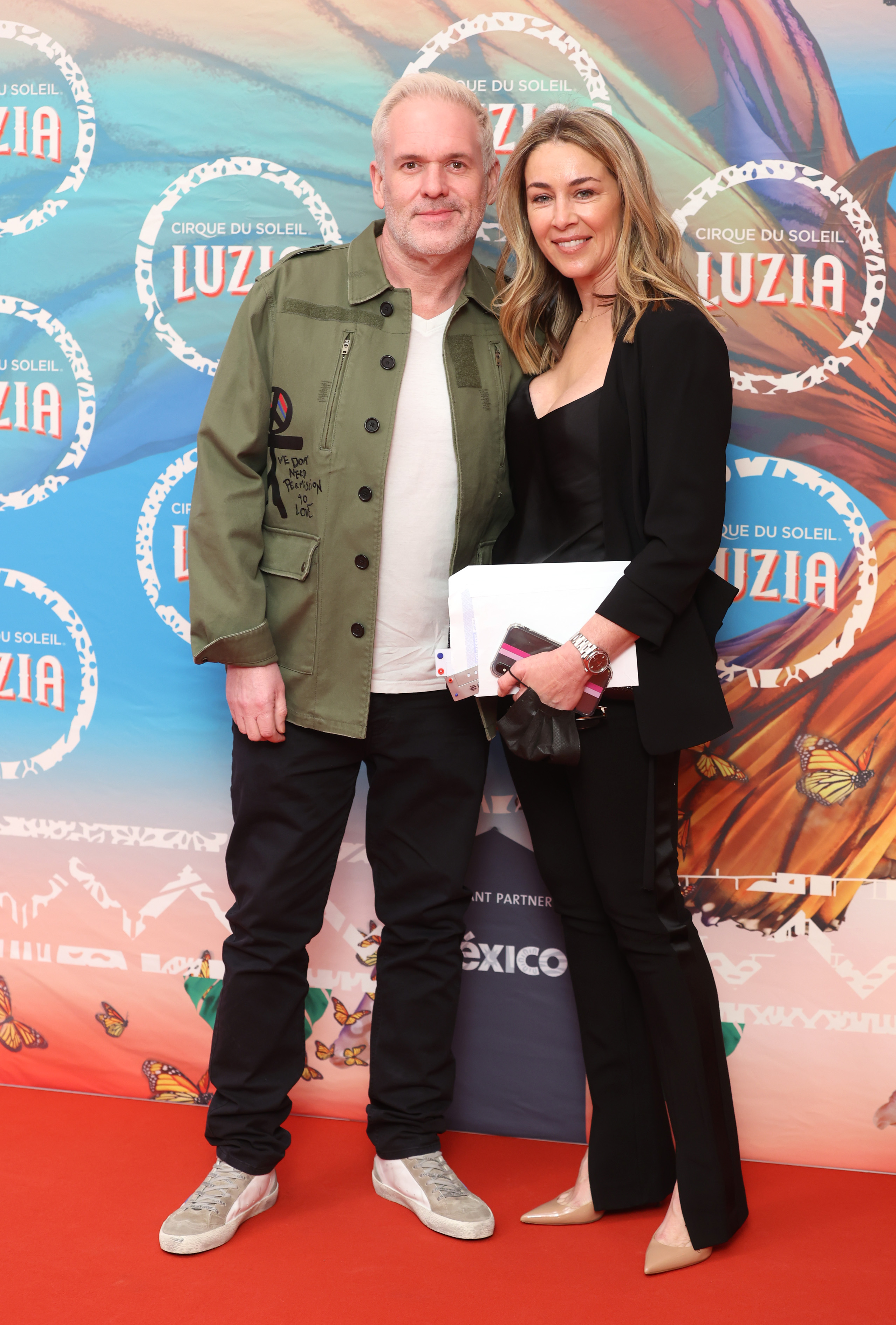 Why Are 'Dancing With the Stars' Ratings Down Even More This Season?