Selling Sunset gives Netflix viewers a unique insight into the goings on in one of LA’s most luxurious real estate agencies, The Oppenheim Group. As well as the million-dollar pads, fans witness the turbulent relationships between the brokers play out onscreen, particularly between Chrishell and Christine Quinn. However, it looks like these tensions may have gotten too much for some of the cast as Chrishell confirmed there has been some departures to Kate Garraway and Alex Beresford on Good Morning Britain today.

The GMB pair were joined by Chrishell live from LA as she beamed into the ITV studio via video link.

Of course, season four of Selling Sunset was high on the list of talking points and Alex wasted no time grilling Chrishell about what was to come should Netflix officially renew the show.

“As far as season four,” Chrishell began. “I think, you know, they haven’t announced anything officially,

“But I think we’ll hear something very soon,” she teased. 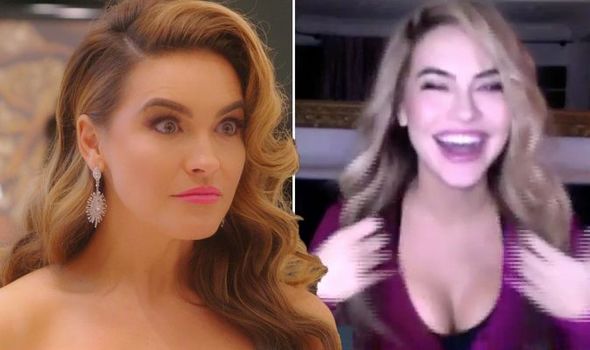 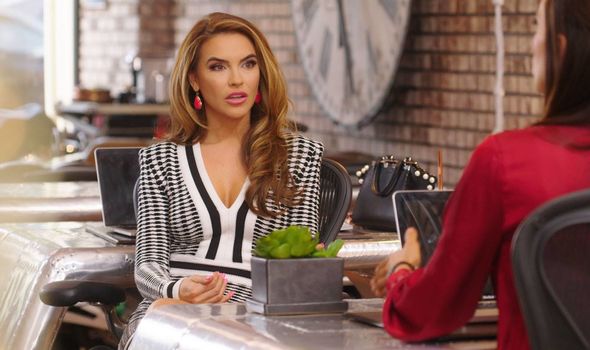 Keen to discover more about the cast, Alex’s line of questioning didn’t stop there.

He asked the Dancing with the Stars competitor: “And do you all get on?

“It seems like there’s a bit of bickering going on, I can’t say Christine is one of my favourites,

“But you’re definitely up there, do you guys get on on and off camera?” 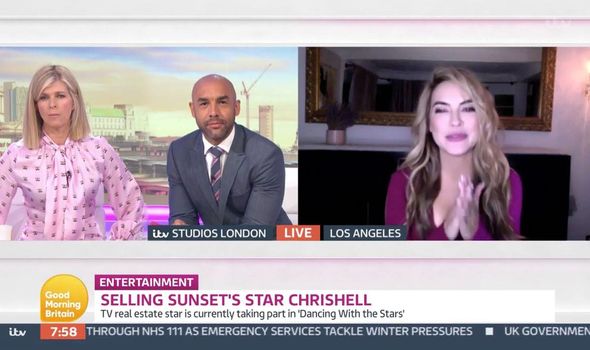 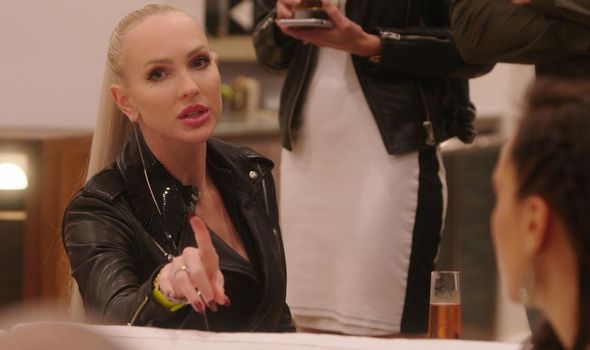 Chrishell responded by taking a cheeky swipe at the GMB host as she replied: “Hold on a second,

“I stayed up so late for you guys, I have to be one of your favourite or I’m leaving [laughs].”

Kate and Alex quickly explained the miscommunication, clarifying Chrishell was indeed one of the GMB host’s favourites.

The trio shared a giggle as Chrishell spilled some more secrets about season four – including the fact some of the cast had said their goodbyes.

“I have to say a lot of us get along so well,” Chrishell divulged.

She continued: “It’s like a dysfunctional family. You know there is some splintering happening withing the group,

“That’s real life, I’m not gonna sugercoat it. We’re not all friends, we don’t all get along.

“But we try too, some people have left, the brokerage has split, if the cameras pick up there’s a lot to pick up on.”

Chrishell didn’t let slip exactly who had left The Oppenheim Group, but it’ll undoubtedly have an impact in season four.

Could fans see some dramatic exits onscreen should the Netflix series roll back around?

Fans will have to keep their eyes peeled for Netflix to renew Selling Sunset for season four first.

Selling Sunset seasons 1-3 are available to stream on Netflix now.