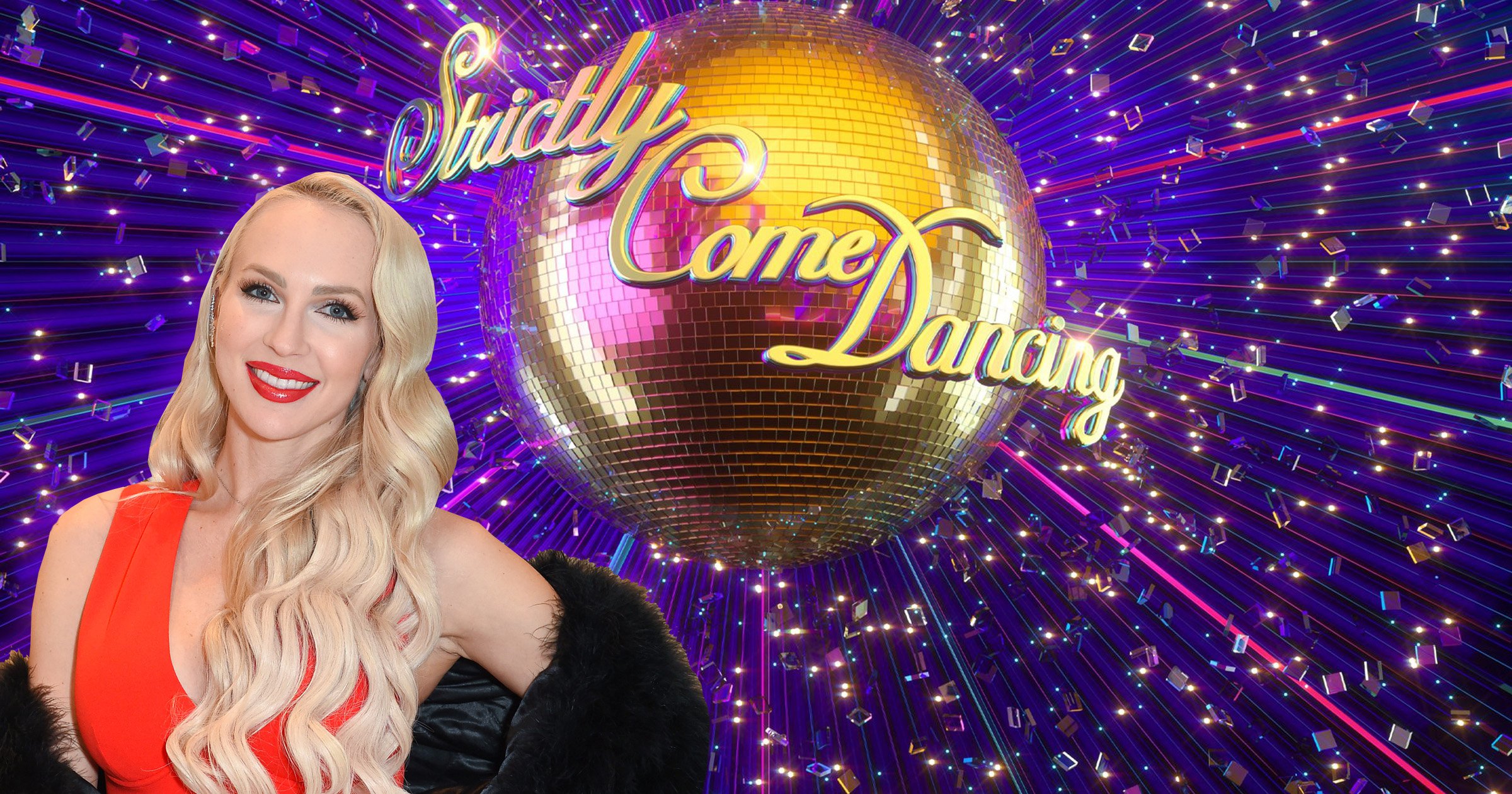 Selling Sunset star Christine Quinn has left fans convinced she’ll be appearing on Strictly Come Dancing later this year after revealing she’s heading to the UK for a ‘big surprise’.

While fans excitedly wait for season four of Selling Sunset to drop on Netflix imminently, Christine, 32, has teased that she has another exciting project in the works.

In a new tweet, Christine shared an emoji of the Union Jack flag, before stating that she has her ‘passport in hand’.

‘I’m so excited to announce I will be coming to the UK in September for a big surprise!’ she wrote.

I can’t wait to share more soon, but I look forward to finally meeting you guys!’

‘I am still a part of the Strictly family, I am still going to be seeing my fellow pros all the time and I will keep dancing, as they say. I will find a way to keep dancing.’

Janette will host It Takes Two with Rylan Clark-Neal when Strictly returns later in the year, having finished in the 2020 series as a runner-up with her partner HRVY.

Seasons one to three of Selling Sunset are available to watch on Netflix and Strictly Come Dancing will return later this year on BBC One.

For more stories like this, check our entertainment page.

Follow Metro.co.uk Entertainment on Twitter and Facebook for the latest celeb and entertainment updates. You can now also get Metro.co.uk articles sent straight to your device. Sign up for our daily push alerts here.