Coleen Nolan and Megan Barton Hanson are among the stars preparing to strip down to their birthday suits on ITV’s The All New Monty: Who Bares Wins.

The new series has lined up a host of celebrities to bare all on a 90-minute two-part series that hopes to demonstrate the importance of body positivity and aims to help prevent cancer.

In brand new teaser pictures ahead of the show, Coleen Nolan can be seen showing off her flat tummy in an all-sequin suit.

Opting for nothing underneath her jacket apart from a bra, the Loose Women panellist shows off her age-defying assets.

While Coleen chose to flash some skin, Megan kept things a little more demure, opting to keep her body covered in a glittery outfit until showtime.

They’ll both be joined by the likes of Emmerdale’s Kelvin Fletcher, Love Island’s Jack Fincham and EastEnders star Laurie Brett. 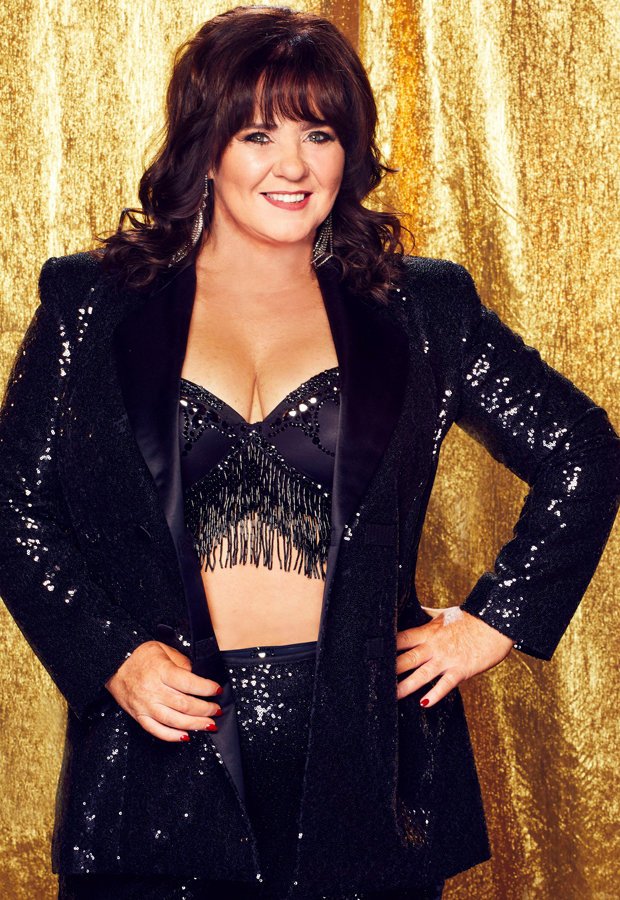 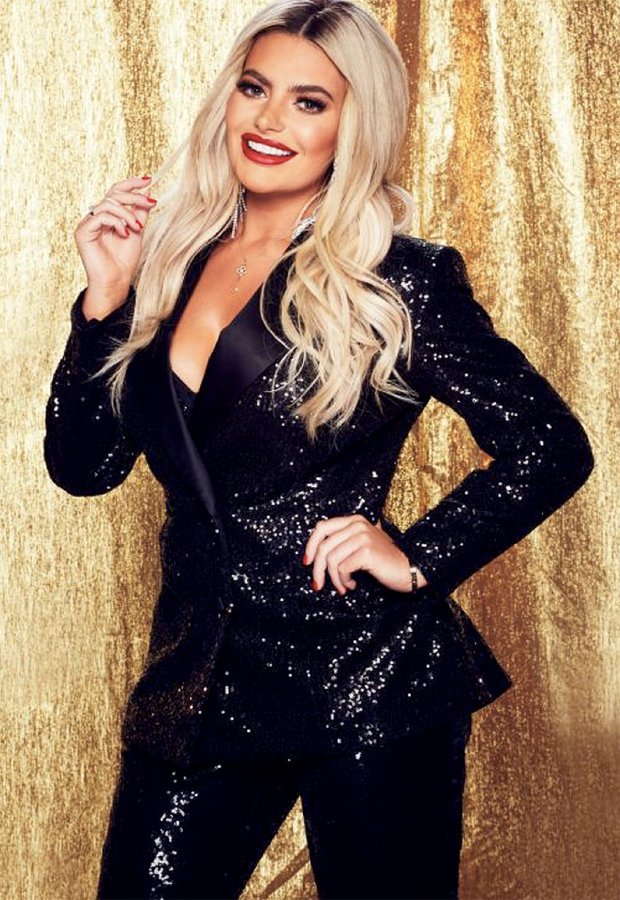 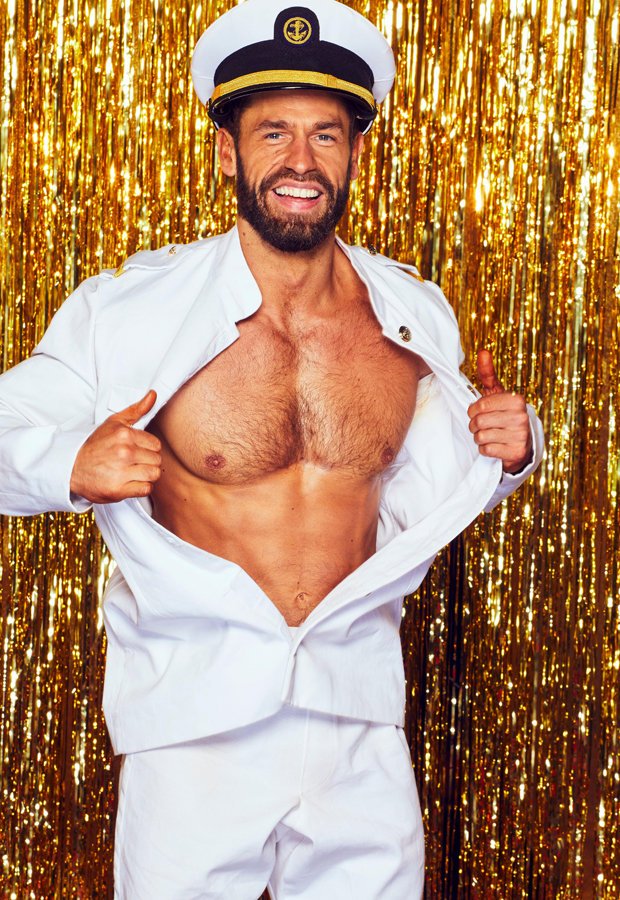 Not one to shy away from showing off his body on social media, Kelvin followed in Coleen’s footsteps and made sure to give fans a teaser of what they’ll get to see when the curtains roll back next month.

Fans are used to a bit of cheek from Kelvin – quite literally – after he bared his behind on co-star Jack Fincham’s Instagram last month.

He also shared a few behind the scenes shots on his own page, stripping completely naked to show off his spray tan. 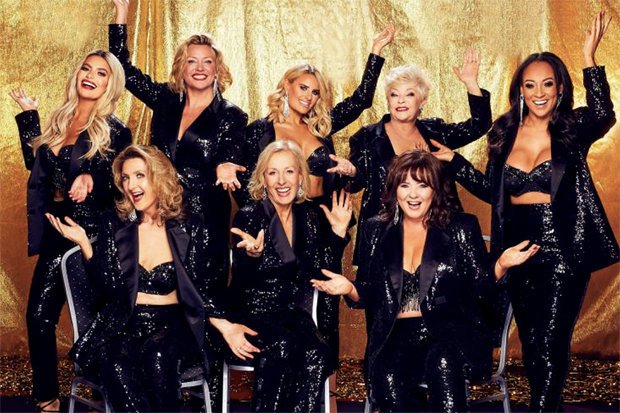 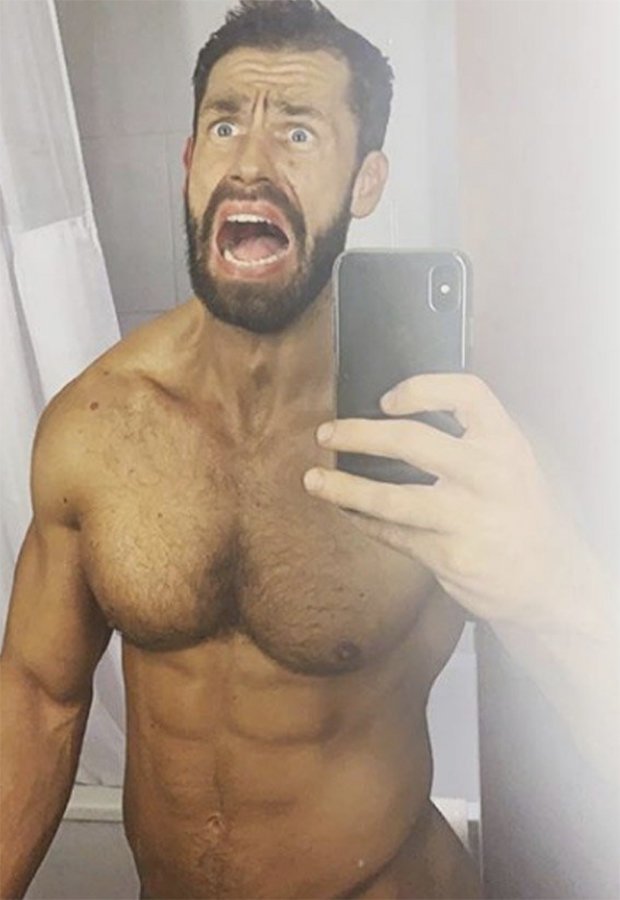 Since leaving the ITV soap, Kelvin has taken up a career as a professional racing driver.

But fans will be eager to see him give this new career path a go no doubt!

The group’s eye-opening naked performance went ahead earlier this year, and it will be later aired in full on ITV1.

What Will Ariana Grande, Demi Lovato, and the Cast of 'High School Musical' Perform at 'The Disney Family Singalong'?