CORONATION Street fans are convinced Peter Barlow is innocent and say they've figured out who really attacked Chelsey and Jordan.

The troublesome pair turned up in the Street for Carla Connor, who they hunted after she lived with them in a squat – and stole all their drugs. 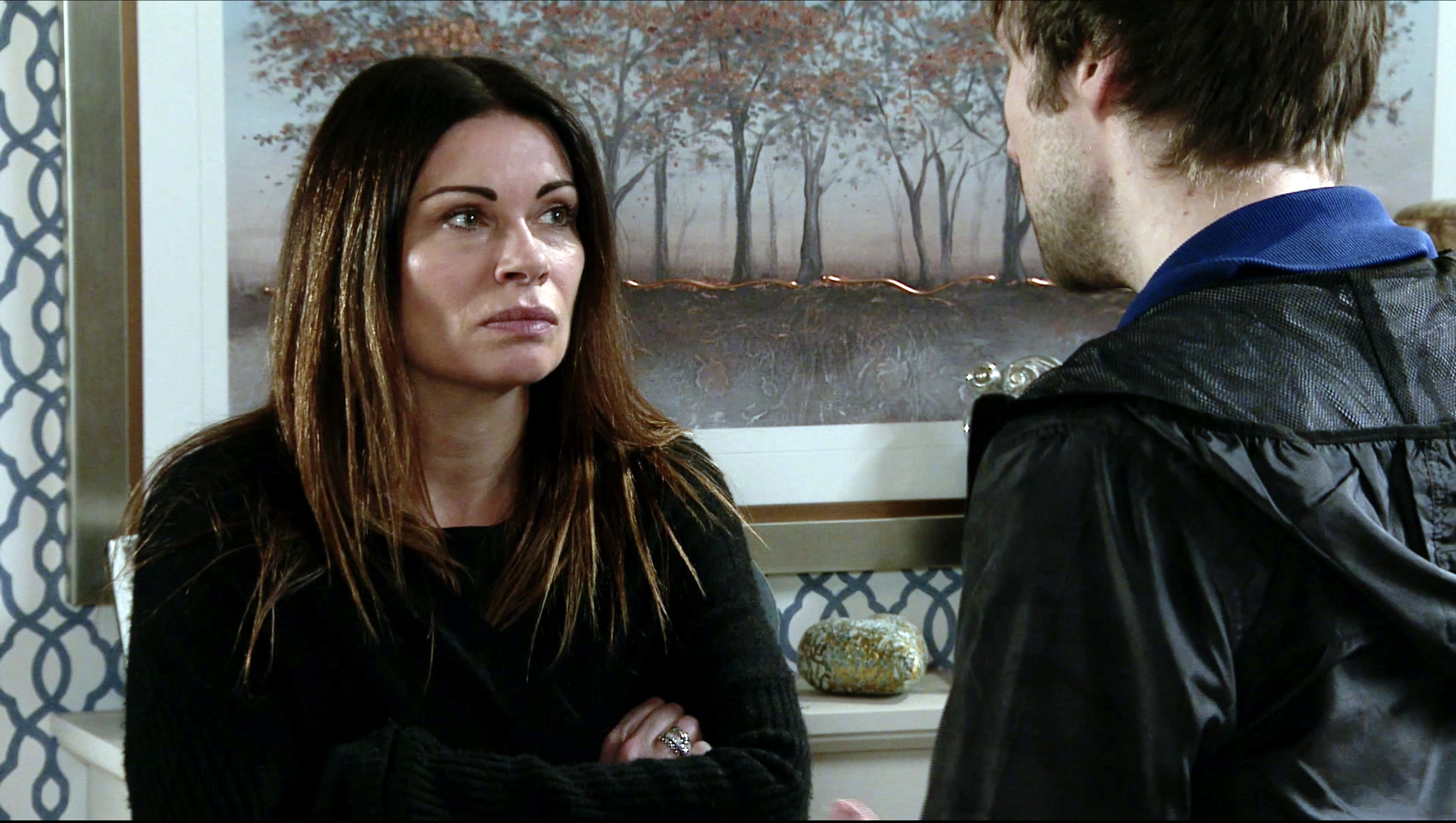 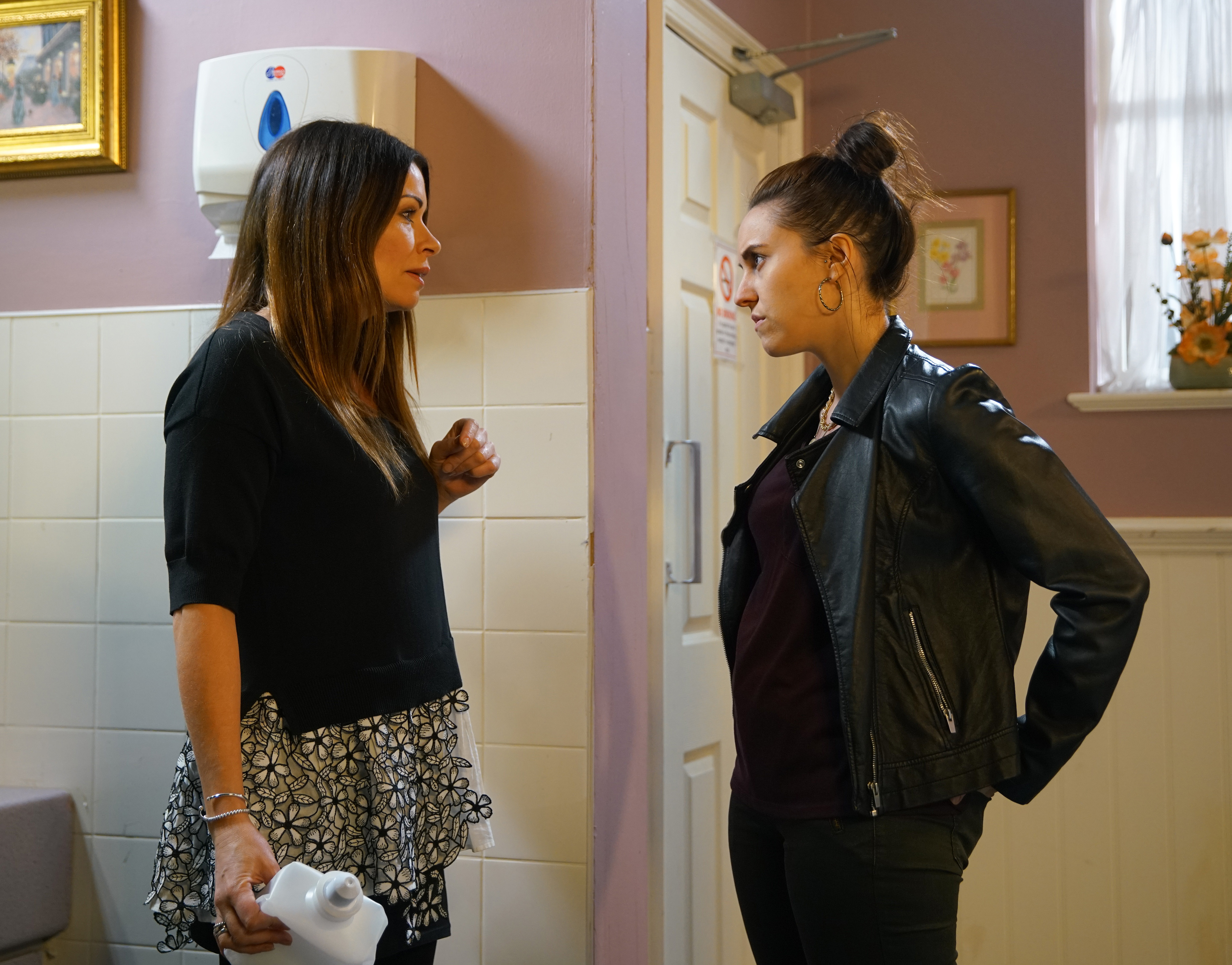 In last night's episode, they were seen blackmailing her for money, with Jordan threatening to expose her antics to Peter that she'd slept with him in the squat last year.

But Carla called their bluff, telling Peter everything that happened and that the pair had been harassing her.

Peter tried to convince Carla that if she had sex with Jordan it would have been rape, because she wasn't in a fit state of mind.

However, she refused to agree because after having flashbacks. 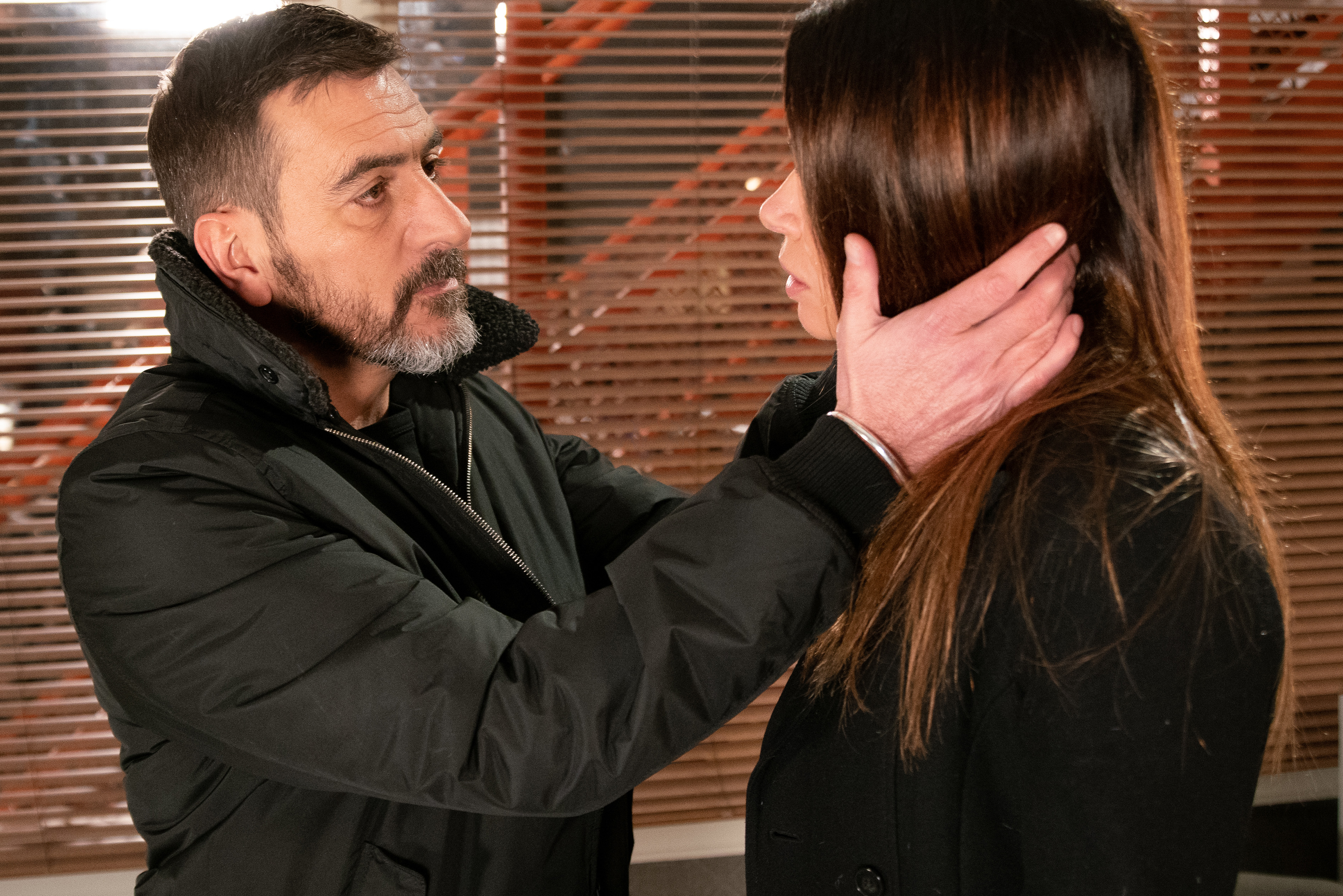 After another run-in with scheming Jordan and Chelsey Carla decided to tell everyone so that they couldn't blackmail her.

Jordan and Chelsey were kicked out of the pub by Scott and Abi, and Peter was still seething from what he had learned.

At the end of the episode, Peter could be seen listening to the radio and heard a news report about a serious assault of a man and woman on a local estate.

But viewers are adamant it wasn't Peter who attacked them. 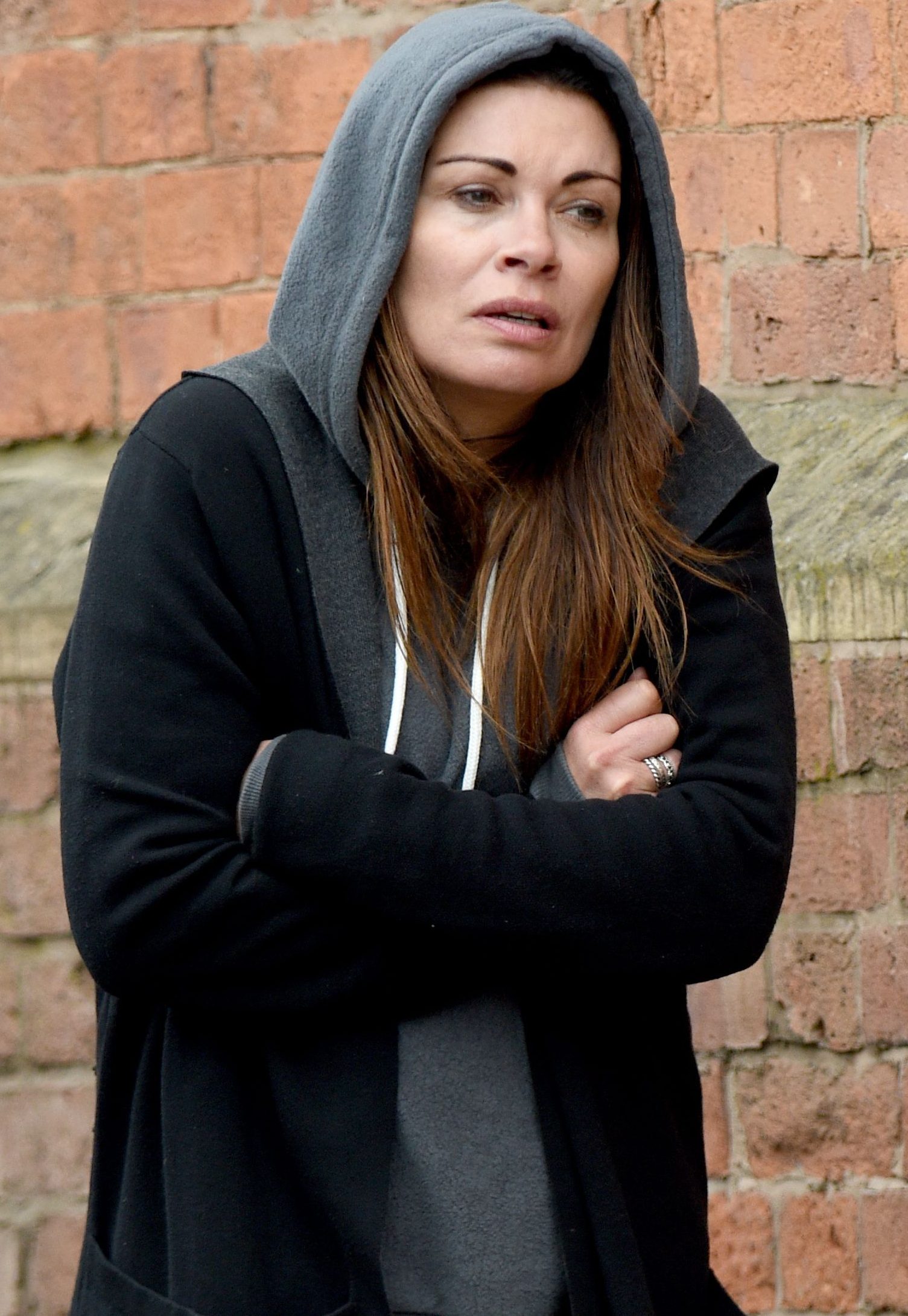 One fan said: "Clearly it's wasn't Peter who actually attacked Chelsy & Jordan as he has a solid alibi (AA meeting) but what about Scott? He did look seriously angry when Carla made her big speech after all?"

Another agreed: "I feel like Scott is behind it all, just has that look about him."

A third added: "I think #Scott did it not #Peter." 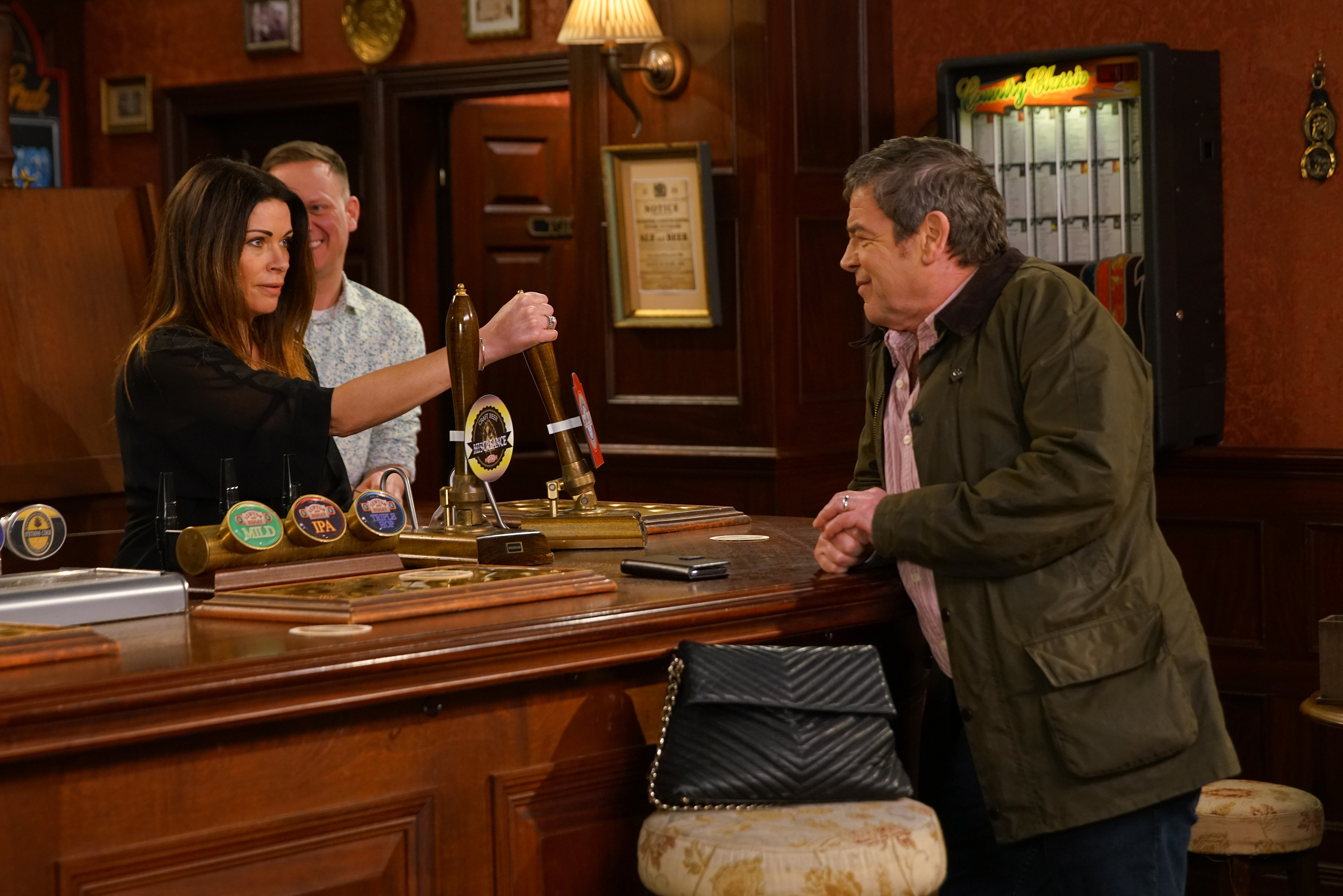 How does The Walking Dead zombie virus spread and how do you kill a walker?