Home » TV & Movies » Coronation Street spoiler: Will it be I Do or I Don’t on Curtis and Emma’s wedding day?

There’s nothing like a wedding at Christmas, but while Emma (Alexandra Mardell) prepares for her nuptials with Curtis, she has doubts at the back of her mind.

Curtis has been cagey from the get go and somehow, things just don’t add up. And while she's nervously getting ready for the big day, still pondering whether to go ahead, Curtis is looking into flights….

When Steve (Simon Gregson) tells Amy that he gave Curtis bank card to transfer the money to the charity but they never received it, Amy reveals that Curtis is a pathological liar, isn't dying and probably stole the money!

Emma makes it to the venue, but when Curtis doesn’t show up on time, she’s left wondering if he’s done a runner.

There is more confusion for poor Emma as she hears different versions of what's really happened with the charity's money. But could Curtis actually be getting the blame for crimes he didn't commit?

Ultimately, will there be a happy ending or is Emma set to be humiliated on her big day?

Elsewhere, Seb’s absence is felt keenly by everyone in Weatherfield this Christmas and Abi (Sally Carman) struggles with her feelings of anger towards Kelly.

Abi tries to forgive and forget, but it’s hard, and she announces that she is leaving town. It’s not easy on Kelly either, who is on a downward spiral following the hate campaign against her, prompting Nina to urge Abi to bury the hatchet for good.

But Abi is set to get a Christmas she will never forget, when Kevin and Jack reveal that she has a gift from Seb, who arranged a surprise for his mum before he died. But how long will her happiness last? There's trouble in the Platt house when Sarah says she wants a joint Barlows and Platts gathering, which doesn't sound like a recipe for Christmas cheer to David.

Max plans another prank to get revenge on Daniel. But he desperately tries to undo his plot when he learns that it was actually Daniel who stepped in to stop him being expelled from school.

However Daniel's good deed doesn't look like being enough when Sarah organises a summit, only for the two clans to end up trading insults. 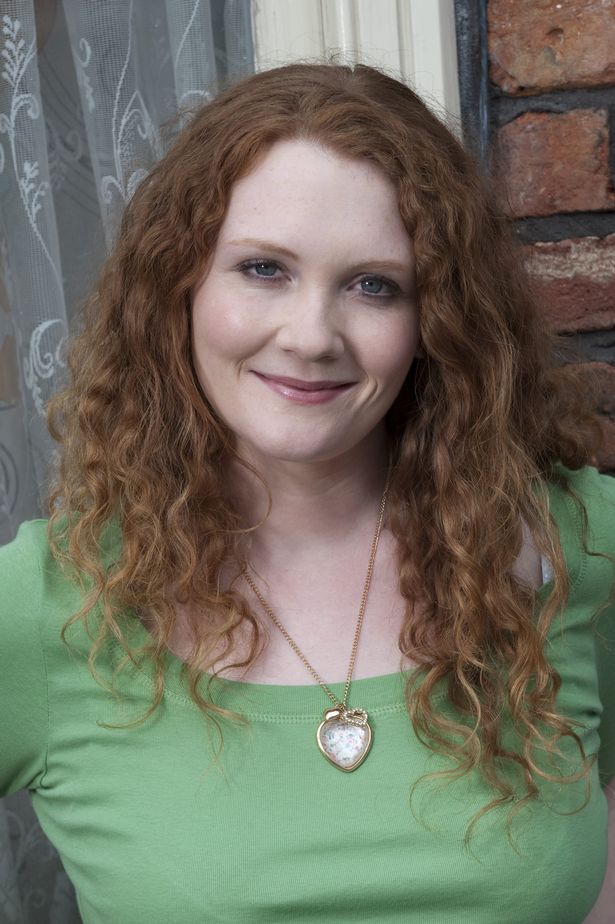 Meanwhile, when Kev lets slip that Tyrone is dreading Christmas with just Evelyn for company, Fiz feels sorry for him and turns up with the girls as he is making Christmas dinner.

Could 2021 spell a new start for the former couple or are the days of Tyrone and Fiz firmly in the past?

For more soap and TV gossip, sign up to OK! newsletters here.

'The Croods: A New Age' Takes In $2.7 Million on Pandemic-Stricken Thanksgiving