CORONATION Street's Amy Barlow will humiliate Mrs Cranshaw next week with a protest about upskirting at Weatherfield High School. 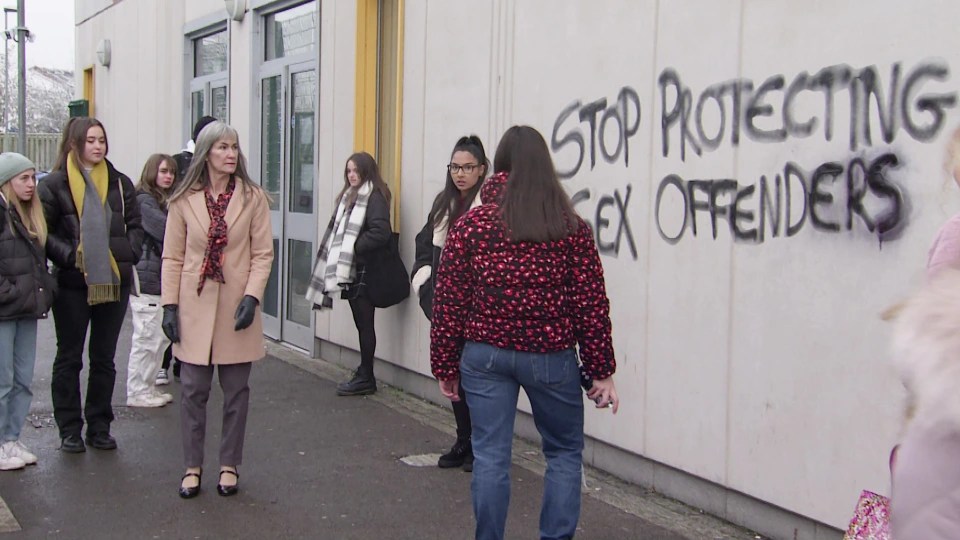 She tells Summer, Asha and Aadi that several other girls have been upskirted and harassed.

Summer begs her to drop it, but it’s clear Amy is on a mission.

At the school, a crowd gathers to watch Amy spray painting the words ‘Stop Protecting Sex Offenders’ onto the side of a building.

Mrs Crawshaw summons Tracy and Amy to a meeting and explains that she has no choice but to suspend Amy for wilfully vandalising school property.

Later in the week, when Amy reveals that she’s been suspended, Summer’s shocked.

Tracy blames Summer for failing to report the incident in the first place.  Summer meets up with Aadi, Asha and Amy in Speed Daal and shows them the open letter she’s written on Insta in support of Amy.

Over breakfast, Billy tells Summer she should check her phone as her open letter has gone viral and he’s extremely proud of her.

Summer receives a message from Mrs Crawshaw summoning her to a meeting.  Amy insists she’ll go too.

Mrs Crawshaw thanks Summer for bringing the upskirting to her attention and assures the girls she’ll be talking to the governors about a policy change.

But the girls are less than impressed when they realise the school expects girls to wear shirts under their skirts.

At the end of the week, Mrs Crawshaw takes a seat in Daniel’s class but is shocked when no pupils turn up.

They discover Amy and Summer are leading a protest against the upskirters. Daniel secretly phones the Gazette.

The reporter from the Gazette arrives at the protest, how will Mrs Crawshaw react? 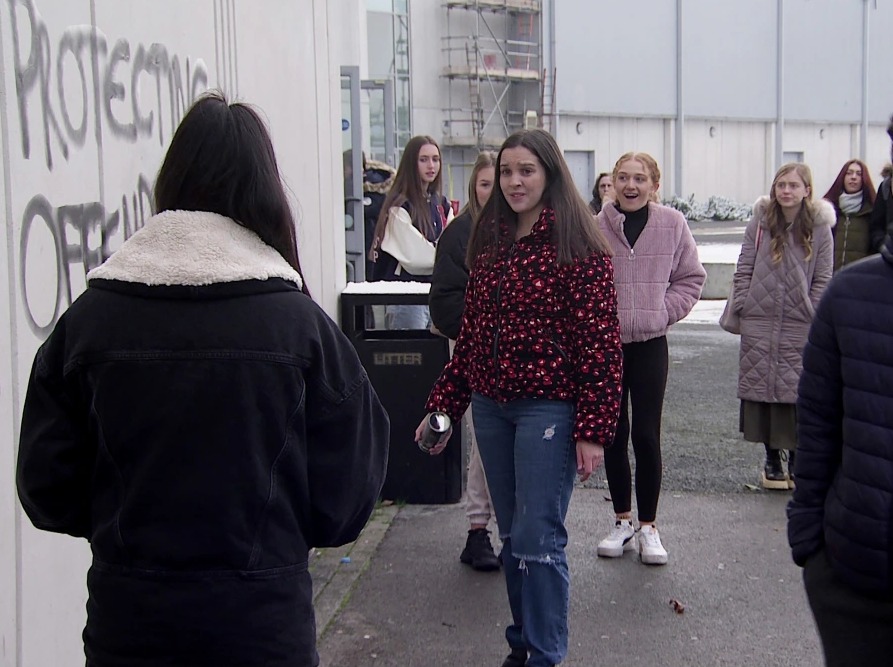 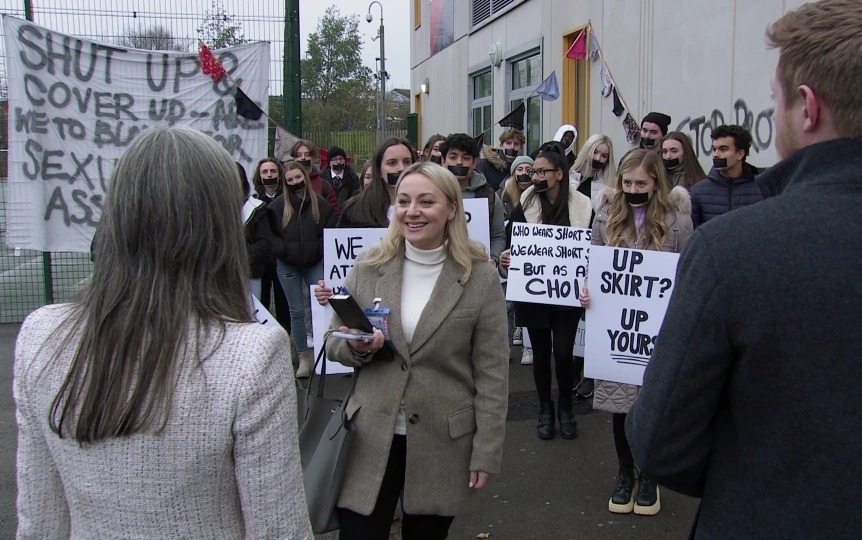 Does Phil Mitchell secretly know about Keanu Taylor’s affair with Sharon in EastEnders and is that the REAL reason he's staying in Spain?

'RHONY': Martini Mike Spills The Gin On Which Surprising Cast Member Slid Into His DMs