It’s been plain sailing for Coronation Street serial killer Gary Windass (played by Mikey North), as no one suspects he’s had a part to play in the death of two people over the past year and a half. Viewers have been left wondering whether the loan shark will ever meet his match and be brought to justice for his crimes, and they might finally have their answer.

Fans will remember that Gary killed Rick Neelan (Greg Wood) in self defence last year and was responsible for Rana Habeeb’s (Bhavna Jayanty Limbachia) death when the factory roof collapsed on her on what would have been her wedding day.

As Gary is such a major character in the ITV soap it’d be hard to imagine the cobbles without his intimidating presence.

Speaking for the fans that is, not the poor residents that have to deal with his threatening behaviour.

But all good (and bad in this case) things must come to an end sooner or later, and an old resident’s arrival will spell trouble for the dodgy businessman as his days of being a loan shark are numbered. 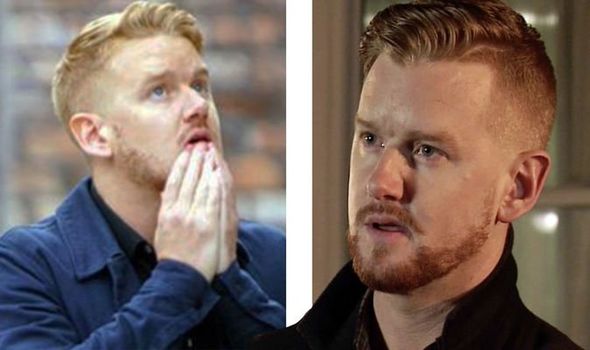 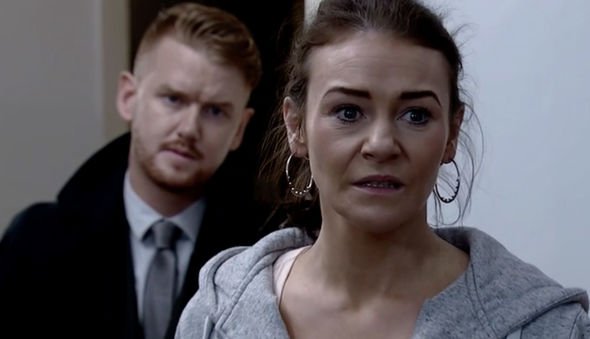 Vicky Jefferies (Kerri Quinn) is set to return to the show and it’ll be a nasty shock for Gary, as his illegal activity is set to meet an explosive end.

Actress Kerri Quinn departed the cobbles last year after giving birth to Robert Preston’s (Tristan Gemmill) baby amid the showdown between him and fiancé Michelle Connor (Kym Marsh) when their affair was exposed.

As expected, the love triangle didn’t end well for anyone involved, as Michelle decided she needed to leave Weatherfield and all the bad memories behind, Vicky moved away after it became clear Robert had lied to both women and the love rat met his grisly demise when he was murdered by deranged businessman Derek Milligan, during the show’s dramatic Christmas special – something of which links back to Gary.

Derek was on the war path for Gary that fateful night, driven mad by him stitching him up and screwing him over. 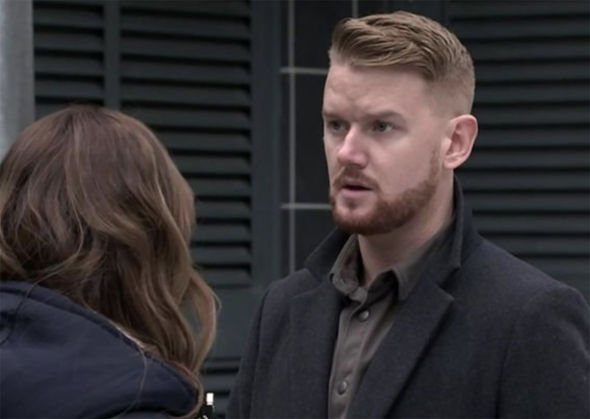 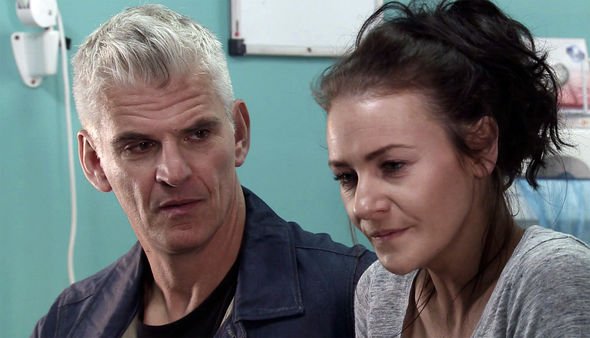 Instead, Robert was fatally shot and Shona Ramsay (Julie Golding) was left in a coma and is now suffering with severe amnesia.

But what will Vicky’s return mean for Gary?

Fans know that her son Tyler (Will Barnett) was mixed up in his illegal business and by now, she has more than enough dirt on him to have him locked away for a very long time.

She was set to return this summer but due to coronavirus, the storyline has been delayed.

Speaking of her return to the soap, Kerri told The Irish News: “I loved playing Vicky, she’s been on quite a journey.

“I’d go back to Corrie in a heartbeat and the plan was to revive the character this summer; however, that could all change now.”

Actor Mikey North also recently addressed the end of his killer storyline, teasing there is more to come leading to his downfall.

Speaking to Inside Soap, Mikey said: “Honestly, we had some huge stuff planned.

“What we had in the pipeline was going to be a culmination of the past year of Gary’s life, and possibly the final chapter of this story.”

He revealed that the shocking scenes were meant to be filmed on Monday 23 March, the day the UK went into lockdown, but he hopes they’ll be able to pick up where they left off.

“A lot was due to be filmed on location and I have everything crossed as the scripts were just fantastic. I was really excited to do it.”