Coronation Street has welcomed hundreds of newcomers and also said goodbye to a fair few residents too. One family which has endured the most amout of deaths is the Barlow’s. With such a high number of tragedies, it seems another one is just around the corner – but who will meet their grisly end?

It comes after Buzz Bingo took a close look at the number of deaths in the popular ITV soap.

A spokesperson said: “Soaps are full of family issues, but it’s not just gossip, backstabbing and fighting that stays in the family – deaths in soap operas seem to decimate entire family trees too.”

The original data which was compile in September 2018, with additions where applicable were made, shows the Barlow’s to be the family to suffer the highest number of deaths in Weatherfield.

In the past 60 years there have been eight members of the Barlow family to have died or be killed. 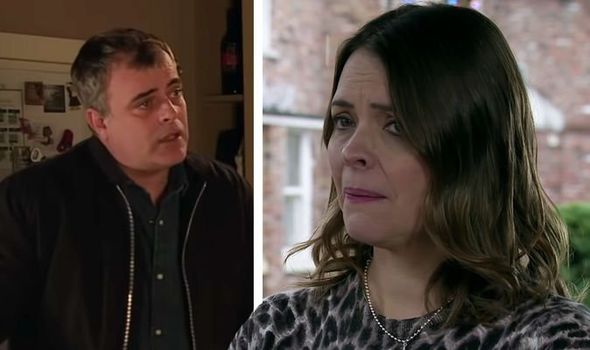 Ida Barlow (played by Noel Dyson) was the first to die on 8 September 1961, her death was a result of being run over at the age of 44.

Nine years later, David Barlow (Alan Rothwell) and Darren Barlow both died on 9 April 1970 following a dramatic car crash. David was only 27 years old and his son was two.

Just one year later, the Barlow family were attending another funeral, this time it was Valerie (Anne Reid) who was being buried on 27 February 1971.

She was electrocuted due to faulty wiring on a hairdryer and sadly died aged 28. 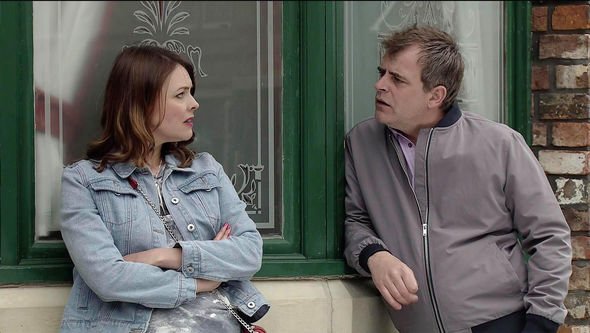 After a quiet 24 years, the next death was in 2001 and Susan Barlow (Joanna Foster) died on 11 February similarly to her ancestors – in a car crash aged 35.

Lucy Barlow (Katy Carmichael) died 2 October 2008 from cancer and 33 and the last person in the family to pass away was perhaps the most iconic.

Arguably one of the most famous in the family, Diedre Barlow (Anne Kirkbride) died in July 2015 from a brain aneurysm aged 60.

Buzz Bingo explained: “Technically there is a 9th death in the family – of Frank Barlow (Frank Pemberton), however this is separate from Coronation Street as the character had “moved away” and is later said to have died. All death related details for Frank are unknown.

“The Barlows have had some tragic moments in television and suffered an incredible four family deaths in the 1970’s, from the Australian family car crash in 1970 that killed two members of the family to an electrocution and an overdose.

“At least things have calmed down in recent years with only one death in the last decade, Dierdre Barlow’s brain aneurysm in 2015.”

With it being five years since the last Barlow died, does this mean someone is set to be killed in a dramatic plot twist this year?

Looking at who the current Barlow family members are, Ken Barlow (William Roache) currently sits as head of the family.

The actor who plays the stalwart has made no suggestion he or his character is going anywhere soon, does this mean it will be one of his offspring which could be in the firing line?

In recent months, Tracy Barlow (Kate Ford) has caused quite a ruckus within her family.

Will she end up in a body bag?

Coronation Street returns tonight at 7.30pm and 8.30pm on ITV.

Pets are boosting our morale and productivity in lockdown, study shows