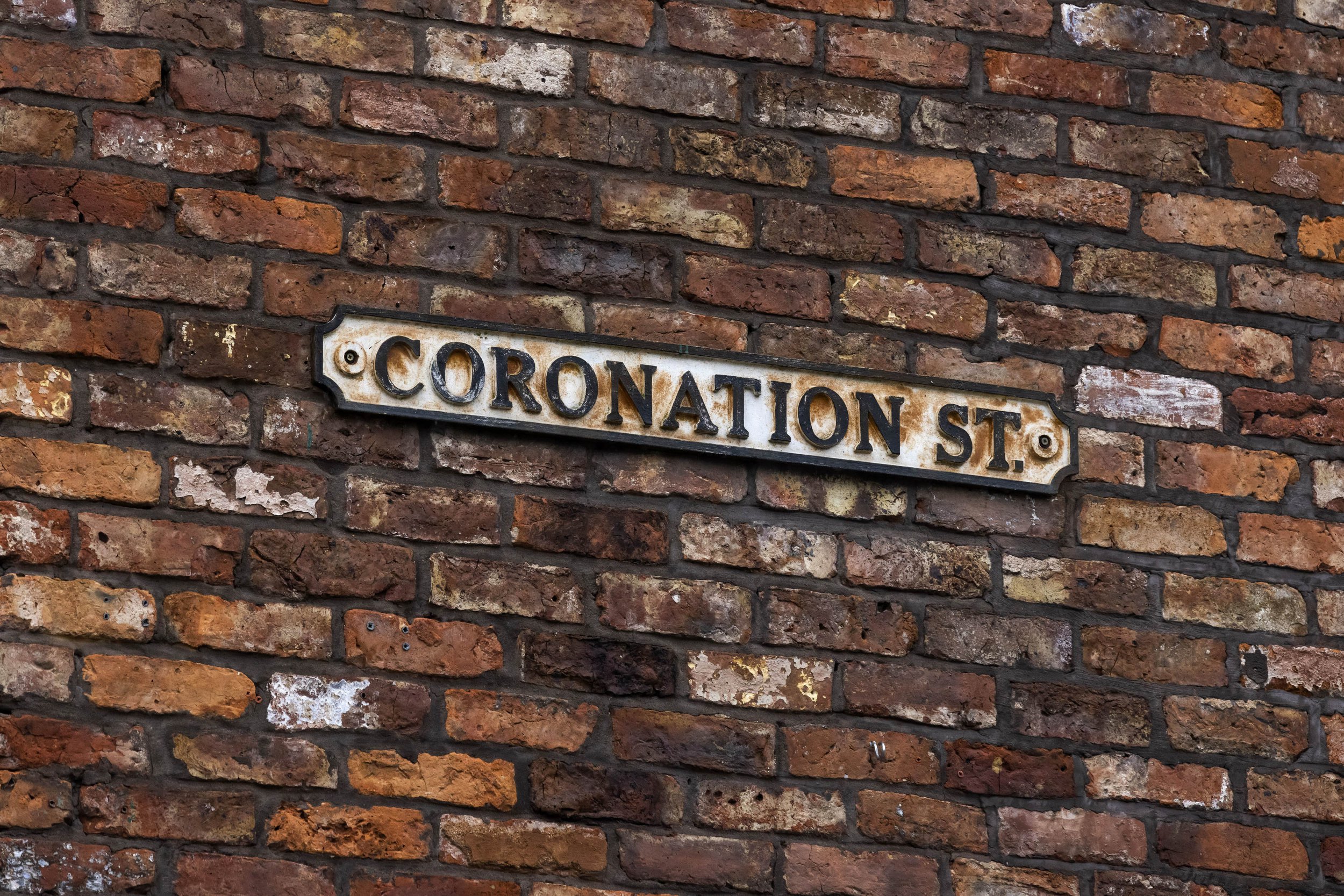 Coronation Street storyliner Martin Sterling has revealed that he often had to decline huge stars’ requests for holiday leave if they were at the centre of an upcoming story.

Martin, who departed the ITV soap after 17 years, insisted that the cast were always understanding of such a decision.

‘The thing that happens that people perhaps don’t realise is you also have cast holidays: “Can such-a-body have this week’s holiday?”‘ he explained on Conversation Street podcast.

‘And you have to say: “No, they’re in a big story”… Am I really saying no to one of the biggest names on television, telling them that they can’t have a holiday?

‘Of course the cast are entitled to holidays like everyone else and they don’t know if they’re going to be in a big story because they don’t know what’s coming up, I think they do understand.

“So we say to them: “You can’t take certain weeks cause you’re gonna be really busy’, they do understand.”

It was revealed yesterday (May 18) that Coronation Street will be offering fans a once in a lifetime chance to stay on the historic cobbles.

Guests will live like a Weatherfield resident; staying overnight in a pop-up house called ‘The Rovers’ Annexe’ and enjoy a hotpot while reliving some of the best drama on the street.

The pop-up house will be situated in the heart of the street, next door to the Rovers Return.

Spoilers: Abuser Katy lies about Frankie as Mick confronts her in EastEnders

‘Hanna’ Renewed For Season 3 At Amazon