EX Coronation Street star Georgia May Foote stunned fans as she stripped to a towel for a series of sexy Instagram pics.

The actress and former Strictly star looked sensational as she perched on the edge of her bath tub wrapped in fluffy grey towel. 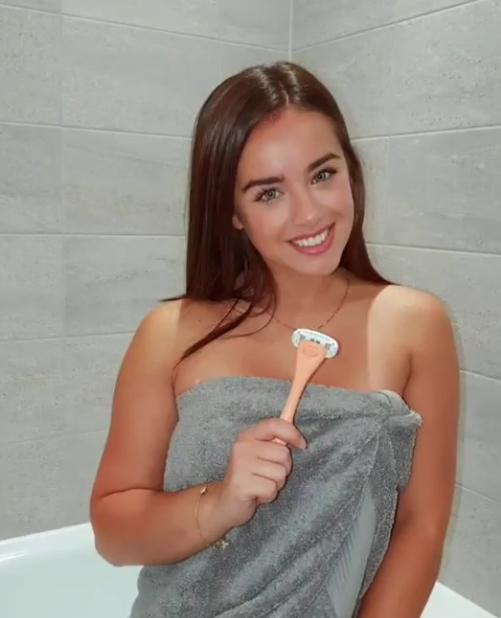 Her glossy brown hair was swept back from her shoulder and the star sported a sweep of lipgloss in the gorgeous snaps.

Georgia, 29, posed to promote a razor in an ad, telling fans on Instagram: "Feeling fresh & free! Who knew shaving could be so fun, sleek & sophisticated? I have loved using these razors at home and on my travels. Those pastel tones too 😍 @heyestrid"

Her followers didn't care much about the razor but did love Georgia's sizzling update.

One commented: "You have like the best skin ever! Do you even get spots?" 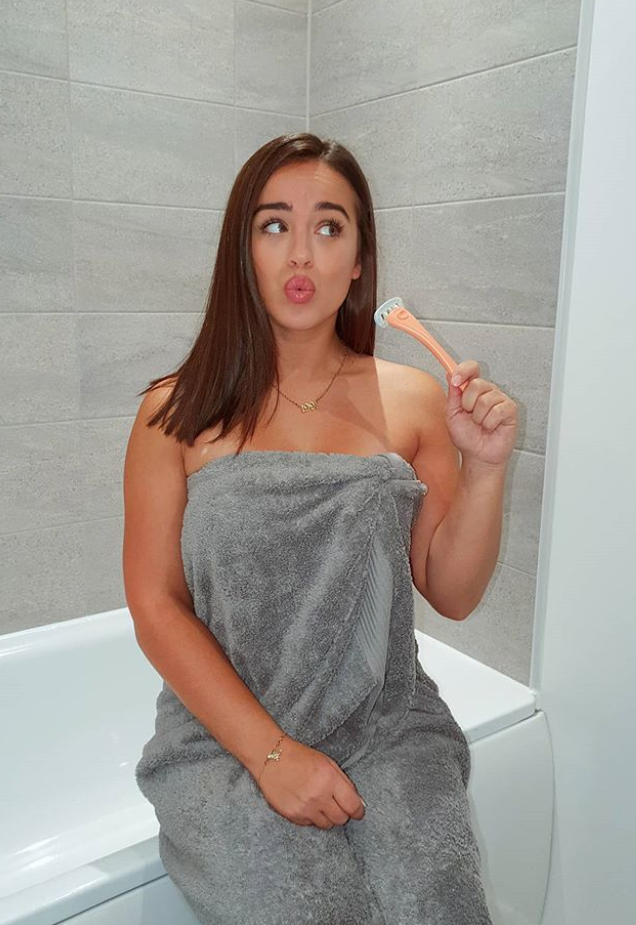 Another fan remarked: "Your boyfriend is one hell of a lucky man"

Whilst another gushed: "My goodness………Lost for words once again x"

Stunning Georgia has previously revealed she was taking anxiety medication that "saved her life". 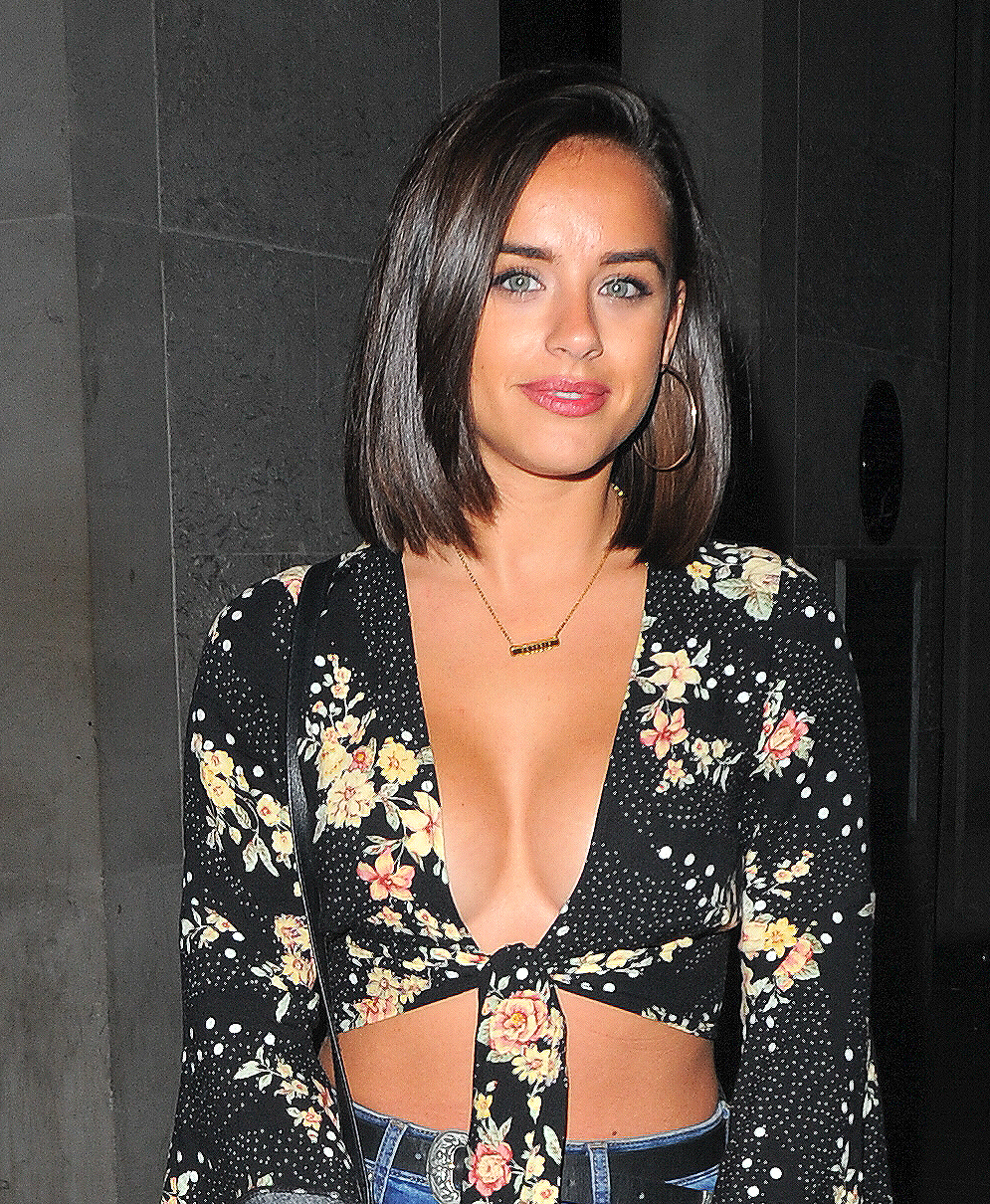 The beauty revealed that she has been taking Citalopram.

The antidepressant is often used to treat depression and panic attacks – and Georgia made the admission after a fan asked for some advice on taking anxiety medication.

She said: "I have been on it for over two years now and it probably saved my life.

"I am grateful there is medication that can help when you struggle so much to motivate yourself to help yourself.

"Now I understand what helps I am slowly coming off it."

The former Corrie star recently jetted to Serbia to film the third series of US fantasy drama The Outpost.

‘In Living Color’ Reunion Touches on Comedy, Spike Lee, and ‘Men on Film’