CORONATION Street’s Tim Metcalfe has finally turned on his evil dad Geoff after seeing the truth about the horrifying abuse he subjected Yasmeen to.

The taxi drive – who is played by actor Joe Duttine in the ITV soap – had up until tonight been Geoff’s only defender on the cobbles, steadfastly refusing to accept that he could be an abuser. 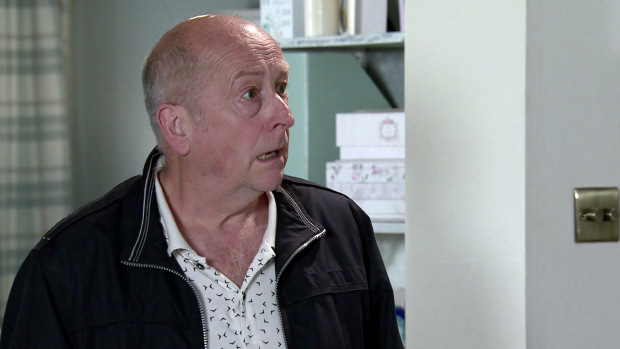 However tonight Sally’s gambit to steal Geoff’s laptop and find the footage from his CCTV camera paid off.

While the recordings were wiped, Geoff had forgotten to delete a video he took of himself abusing Yasmeen and filming it to humiliate her.

The harrowing footage saw her cowering in fear as Geoff shouted and belittled her for a perceived slight.

Tim and Sally watched in horror as the abuse from January played out in front of their eyes. 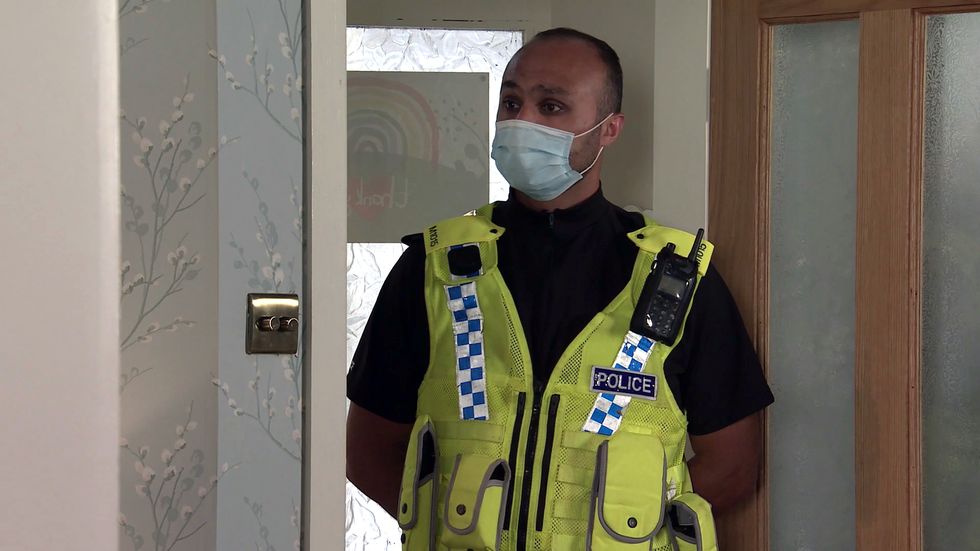 Sally decided to take the laptop to the police immediately while Tim opted to stay at home.

But when Geoff came around to find his laptop – Tim let him have it.

He confronted him about everything he had seen – and about how he knew Geoff had locked Yasmeen in the box leaving her terrified.

Geoff tried to manipulate Tim into believing it was a one-off and he was ashamed of himself, but viewers rejoined as Tim made it clear he didn’t believe a word he said.

And a disbelieving Geoff was left in tears when Tim opened the door to the police and pointed them at his dad.

Fans were elated that Tim had finally realised the truth with one writing: "That was so good. Feel really sorry for Tim realising what his dad has done."

A second said: "literally sat cheering Tim on! Geoff, you’re finally gonna get what u deserve."

Another added: "Omg … GWARRNNN Tim so proud of you … honestly jumped out my seat with excitement."