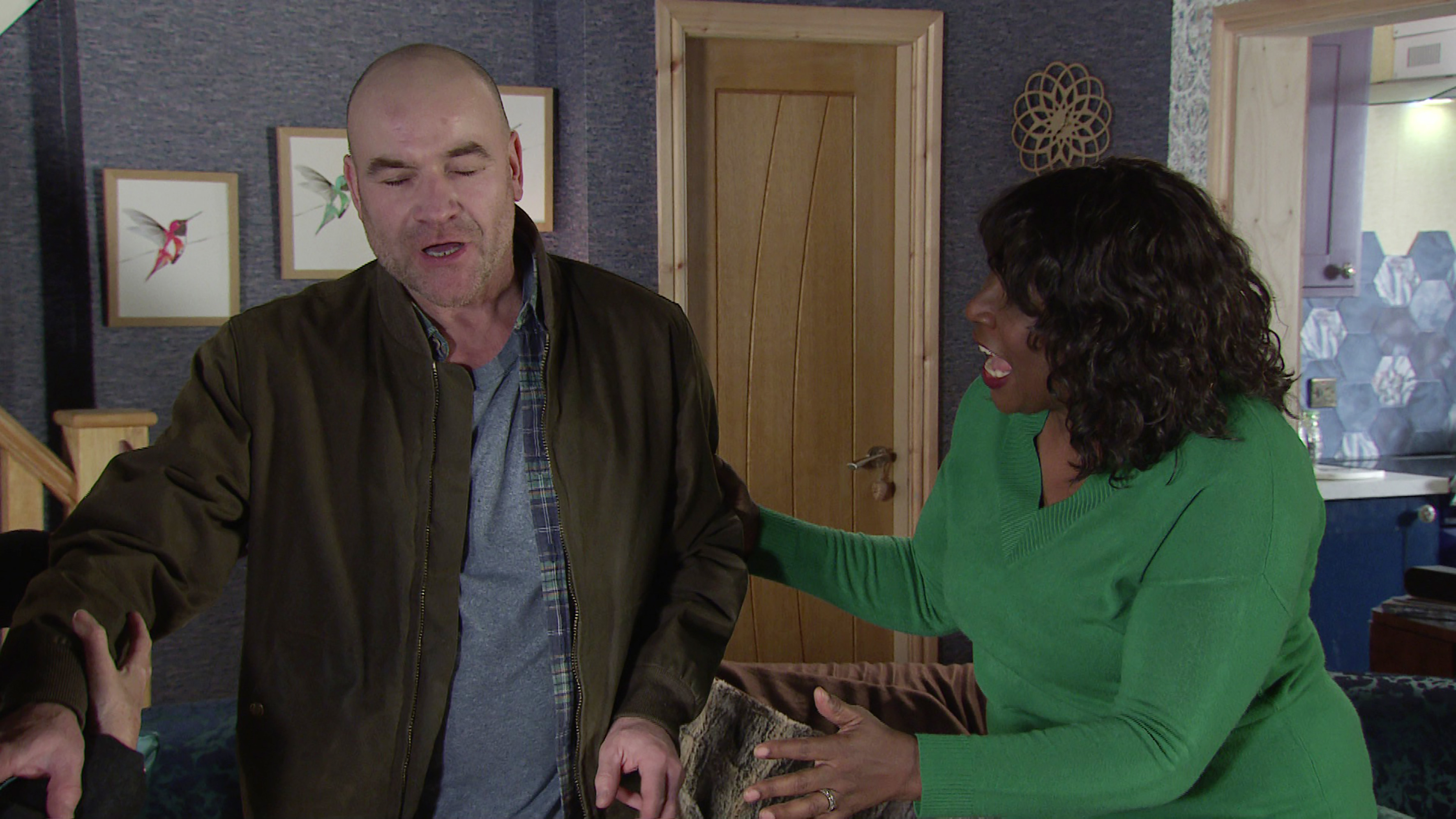 At the start of the year, Tim Metcalfe (Joe Duttine) in Coronation Street was told he needed a triple heart bypass and his next heart attack could be fatal.

Since then, Tim has struggled to deal with his recent health news.

As Sally isn’t aware of her husband’s health secret, she’s convinced he’s having an affair and soon, she tries to find out what he’s up to by installing a tracker.

Meanwhile, Shona (Julia Goulding) confides in Abi (Sally Carman) how she’s noticed that Tim and Aggie have been spending quite a bit of time together recently.

The next day, after another appointment, Tim pops over to Aggie’s for a brew.

Unbeknownst to them both, Sally has spotted his location on the tracker and makes her way over there.

When Sally spots Aggie through the window putting a comforting arm round Tim she screams.

As Sally enters, Tim plugs up the courage to tell her the truth, but he’s suddenly wracked with pain and collapses, clutching his chest.

But will Tim survive this?

Could this be the heart attack that proves fatal?

‘Not for us!’ A Place In The Sun buyers leave mid-way through property viewing