The BAU is getting back together. Roughly a year after the Criminal Minds series finale aired on CBS, the show is making a triumphant return. A Criminal Minds revival is coming to streaming service Paramount+. (CBS All Access will be rebranded as Paramount+ on March 4.) Details about the new show are scant, including which original cast members will return. But one key piece of information has been revealed.

The ‘Criminal Minds’ revival will follow a single case 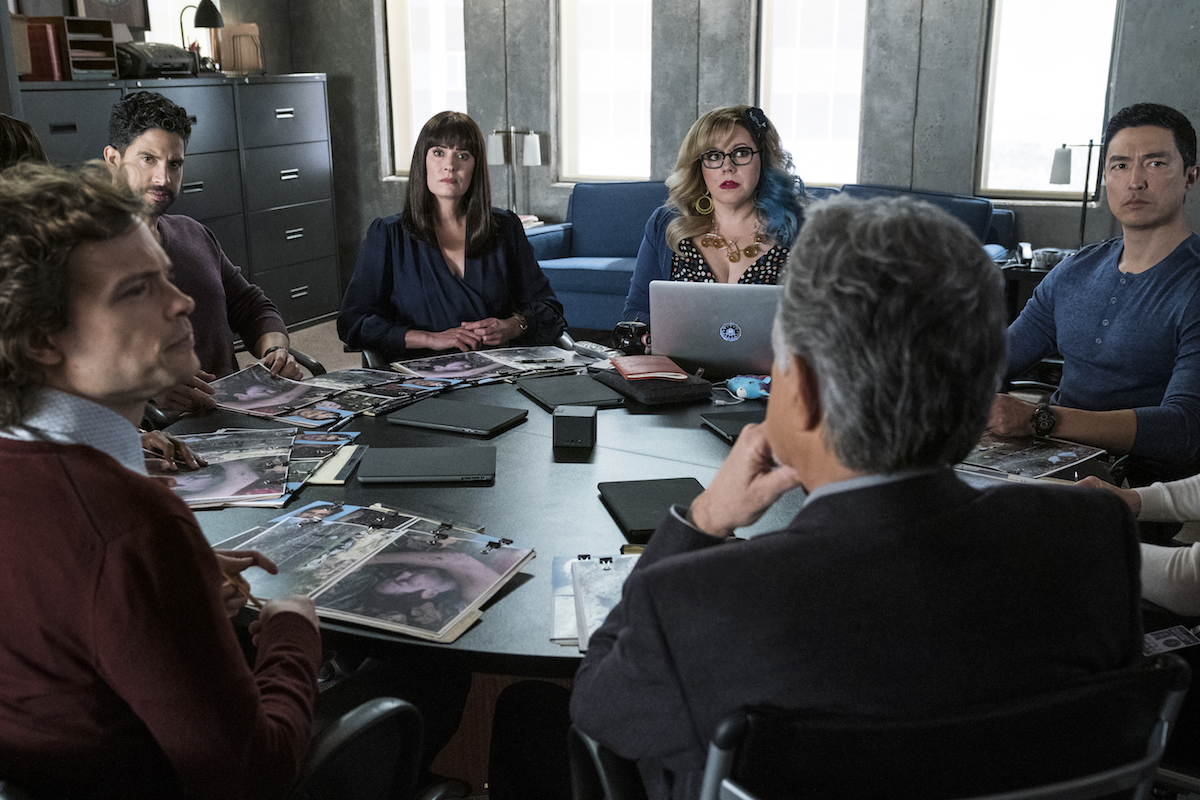 Most episodes of Criminal Minds were self-contained. The team of FBI profilers usually investigated a single case in each episode, successfully tracking down the UnSub by the time the credits rolled. A few baddies did recur over multiple episodes or seasons — who can forget The Reaper, who killed Hotchner’s (Thomas Gibson) ex-wife. However, most were one-and-done villains.

That will change in the revival. The show will take a serial rather than episodic approach, with the BAU investigating a single case over the course of a 10-episode season.

So far, there’s no word on who will appear in the Criminal Minds revival. But Deadline reports most of the cast from the show’s final season is in talks to return to the series. Criminal Minds Season 15 cast members included Joe Mantegna, Matthew Gray Gubler, A.J. Cook, Kirsten Vangsness, and Aisha Taylor.

On Twitter, many fans of the show made it clear they were only interested in the revival if it brought back beloved cast members. Others said they wanted to see old characters return, including Gibson and Shemar Moore, who left the show in season 12 and season 11, respectively (though Moore made guest appearances in seasons 12 and 13).

A ‘Criminal Minds’ true crime series is also in the works 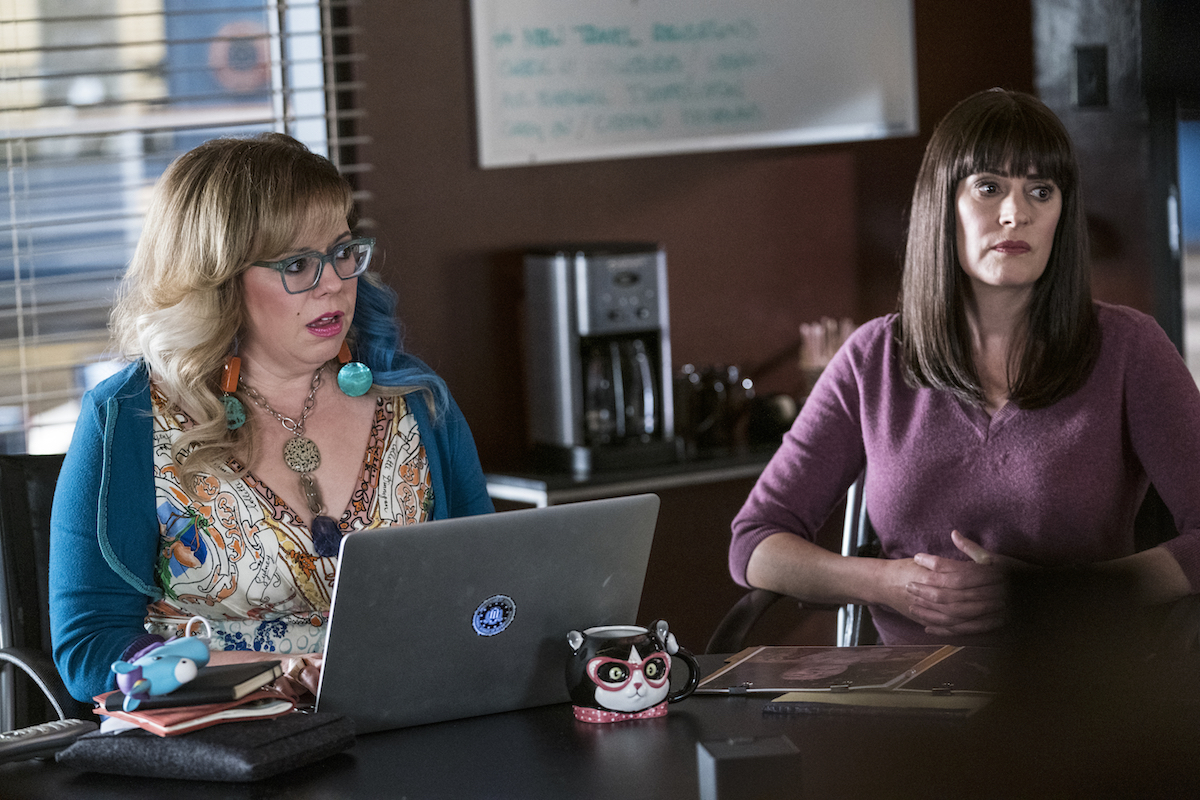 In addition to the two new series, Criminal Minds fans will also be able to watch all 15 seasons of the original show on Paramount+. The first 12 seasons of Criminal Minds are currently streaming on Netflix. Seasons 13-15 are streaming on Hulu. Criminal Minds was one of the most-streamed shows in 2020, according to Nielsen data (via Variety.) Netflix subscribers streamed over 35 million minutes of the series last year, making it the third-most popular streaming show after The Office and Grey’s Anatomy.

What time is Ninja Warrior UK on ITV tonight, who hosts with Ben Shephard and what is Mount Midoriyama?