Home » TV & Movies » 'Criminal Minds' Season 15: Why the Last Table Read for the Series Finale Was so Emotional

Criminal Minds has finally concluded with its 15th and final season. It’s sad to witness the end of an era and it’s the same for the cast of Criminal Minds as well. Read on to learn more about how the last table read went down for the final season.

The official social media for Criminal Minds posted anemotionalvideo of the cast during the final table read. Emotions were running morethan a little high for everyone who showed up.

“Today’s the last table read for Criminal Minds, ever,” Matthew Gray Gubler, who plays Dr. Spencer Reid said. It took place on May 2, 2019. “Unless I do one in my garage next week which I might do,” he joked. Reid also let fans know that he and Aisha Tyler wore, “matching lavender jumpsuits. That’s not a joke. We planned it. Because I feel like it’s going to be a little bit of a, there’s gonna be a little bit of a somber mood.” 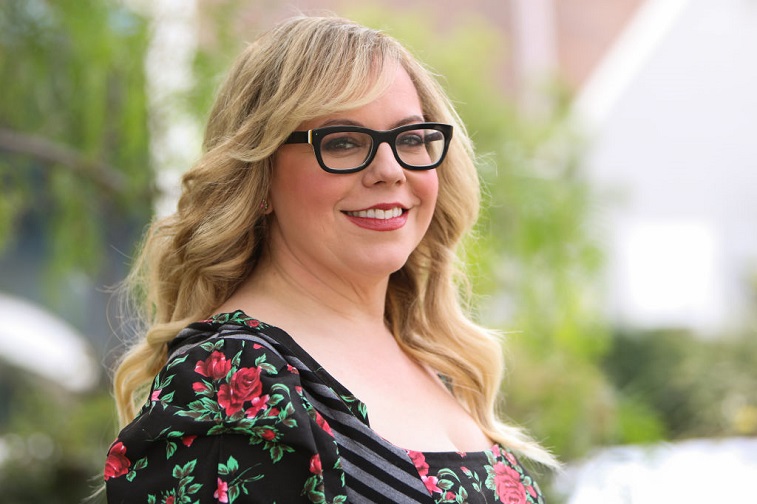 Kirsten Vangsness, who plays Penelope Garcia, took the time to say a few words before the last table read. She reminisced about trying out for the part. “This has changed my life,” Vangsness said.

“I’m Paget Brewster, I play Emily Prentiss,” Brewster chimedin. “I still think we’re gonna get picked up,” she said as everyone laughed andapplauded.

Erica Messer, the showrunner of Criminal Minds, alsohad a few words to say. “I just want to say for all of us who created thisshow, these scripts, sets, props, costumes, locations these characters, we’ve givenno less than everything for a crazy long time,” Messer said. “We’ve truly inhabitedthis world and saying goodbye to anything you’ve done for a long time is reallyhard.”

Vangsness and Messer wrote the final episode together. “Kirsten, my partner in crime for this episode and I wanted this script to feel how we did which is really bittersweet,” Messer continued. “We kept saying, ‘It’s the time we spent together that counts, not how it ends.’ But then we put this ridiculous amount of pressure on how it would end.”

Everyone went around the room to congratulate each other ontheir hard work over the years and everything they’ve accomplished together.

“I have been here since the very beginning, and CriminalMinds is – I don’t know what it is to me. It’s been such a big part of mylife that I don’t even know how to comprehend what it is exactly,” Gubler said.“I think it’s become a second family. It’s a – I don’t know. It’s a portal toexcitement and fun and happiness and getting to entertain people.”

The cast and crew read through the last table read for the end of the series. They had it on the stages as opposed to a trailer where they usually do it because so many people showed up for the final reading. It was a beautiful and emotional experience for everyone involved.

Who is Lady Leshurr and is she married?